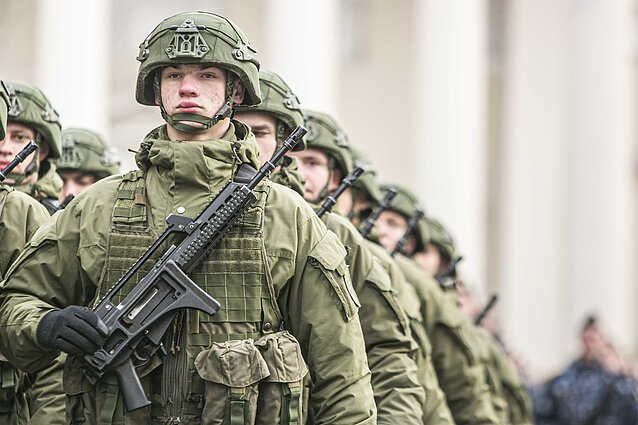 Lithuania’s defence budget next year should exceed the two-percent of GDP threshold called for by NATO, according to the country’s Defence Ministry.

On Wednesday, the government presented the budget bill for 2021 that included the same financing for the country’s defence system as this year – 1.17 billion euros.

Lithuania would therefore spend between 2.01 and 2.09 percent of GDP on defence. In 2020, Lithuania was one of nine NATO countries to spend the recommended amount.

“We need to continue the modernisation of the Lithuanian military and continue increasing deterrence and defence because of the current geopolitical situation,” LIthuanian Defence Minister Raimundas Karoblis told BNS in a written comment. 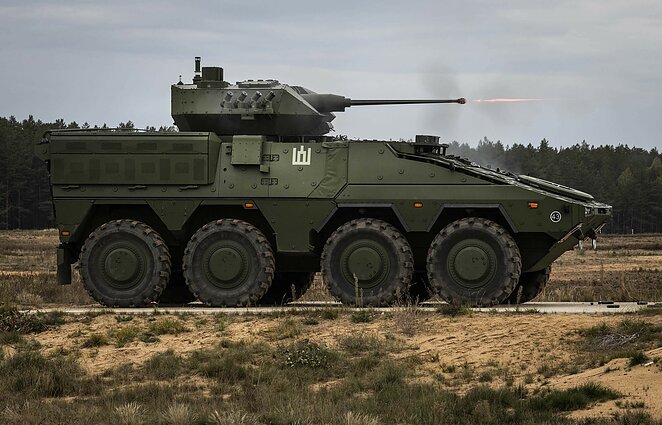 The exact percentage of Lithuania’s spending on defence will depend on the country’s economic performance this year, as the fixed amount of 1.17 billion euros would represent a smaller share of GDP if the economy grows more than expected. However, it is unlikely to fall below 2 percent.

In 2021, Lithuania plans to acquire six Black Hawk helicopters from the United States for over 300 million euros. 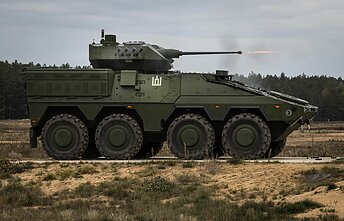