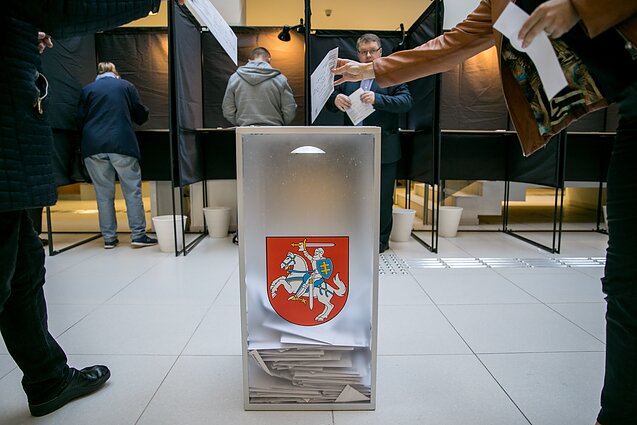 “Compared to 2016, there's a huge rise, as the number of voters who registered to vote abroad back in 2016 was slightly over 19,000,” she told reporters on Wednesday.

Registration has already ended in about half of Lithuania's diplomatic representations. Voters can still register to vote in Belarus, Estonia, Greece, Kaliningrad and Sovetsk (Russia) by Wednesday evening and in the UK, the UAE, France, Finland and Sejny (Poland) by Thursday evening.

Registration in Los Angeles, New York and Poland will continue until Friday midnight, in Ireland until Saturday midnight, and in Germany until Sunday midnight.

The majority of voters abroad – more than 90 percent – have chosen to send in their ballots by mail. All-mail voting has thus far been authorised at four diplomatic representations: the Lithuanian embassy in Israel, the Consulate General in Sao Paolo as well as the Consulate Generals in Los Angeles and New York.

Matjošaitytė confirmed that all-mail voting was also planned in Switzerland.

In all, voting will be held at 51 diplomatic representations and consulates.

A Lithuanian parliament will be elected on October 11. 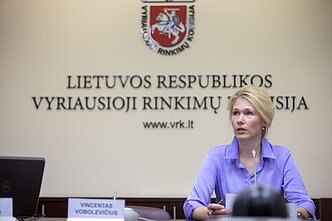 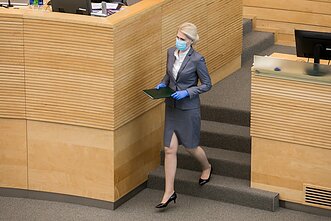 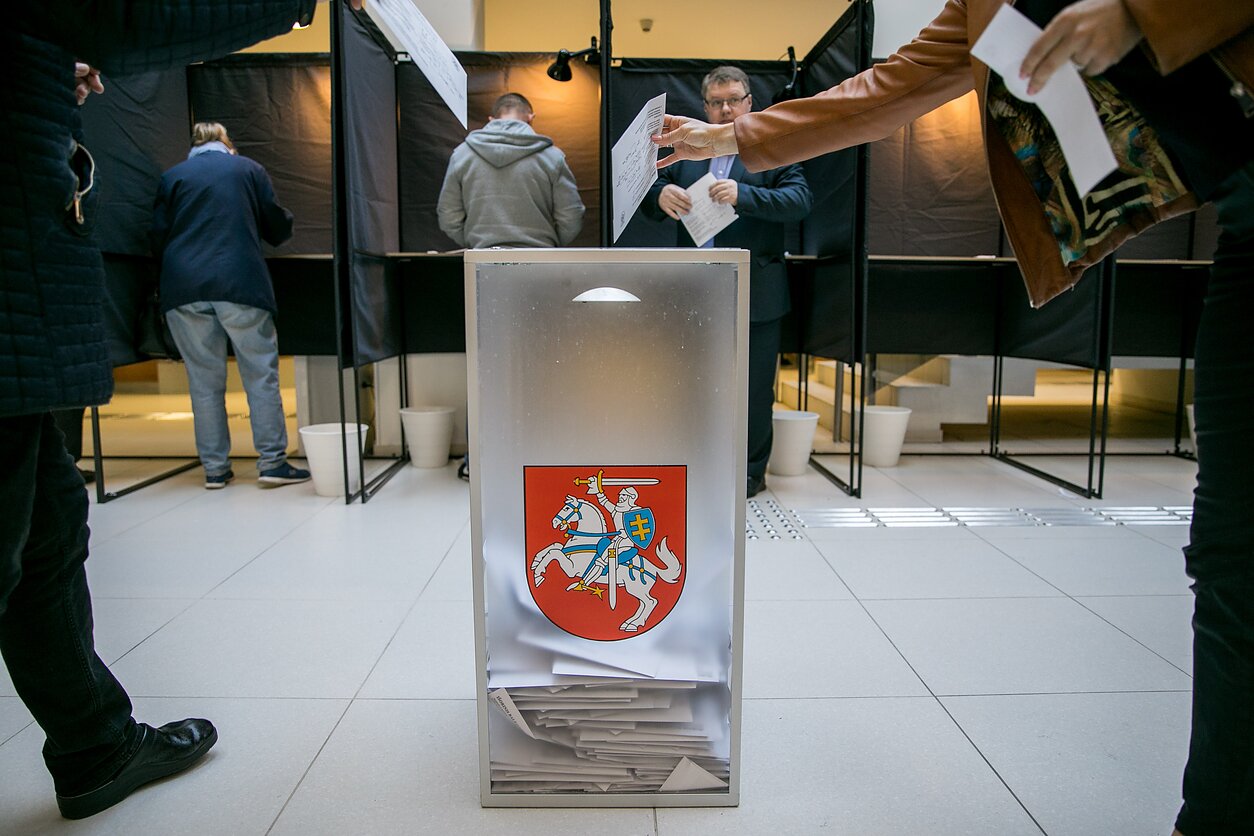 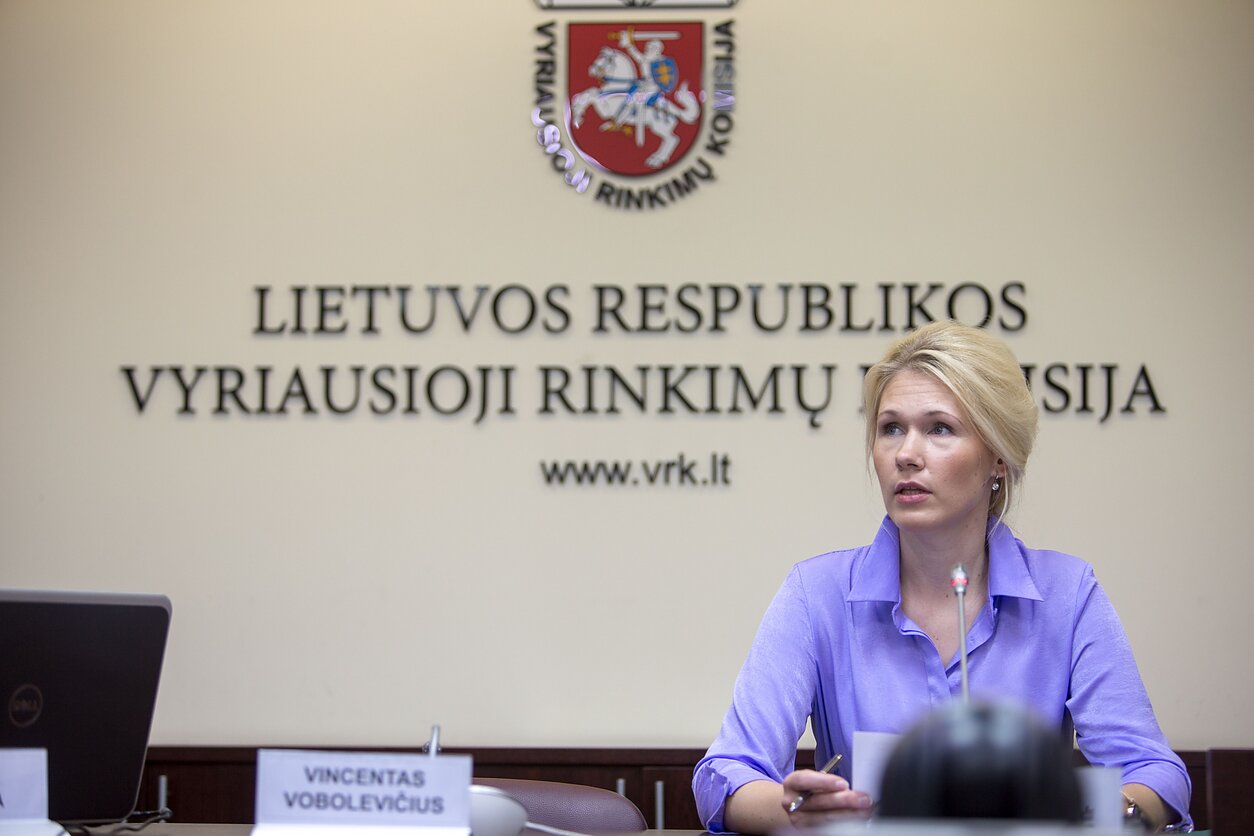 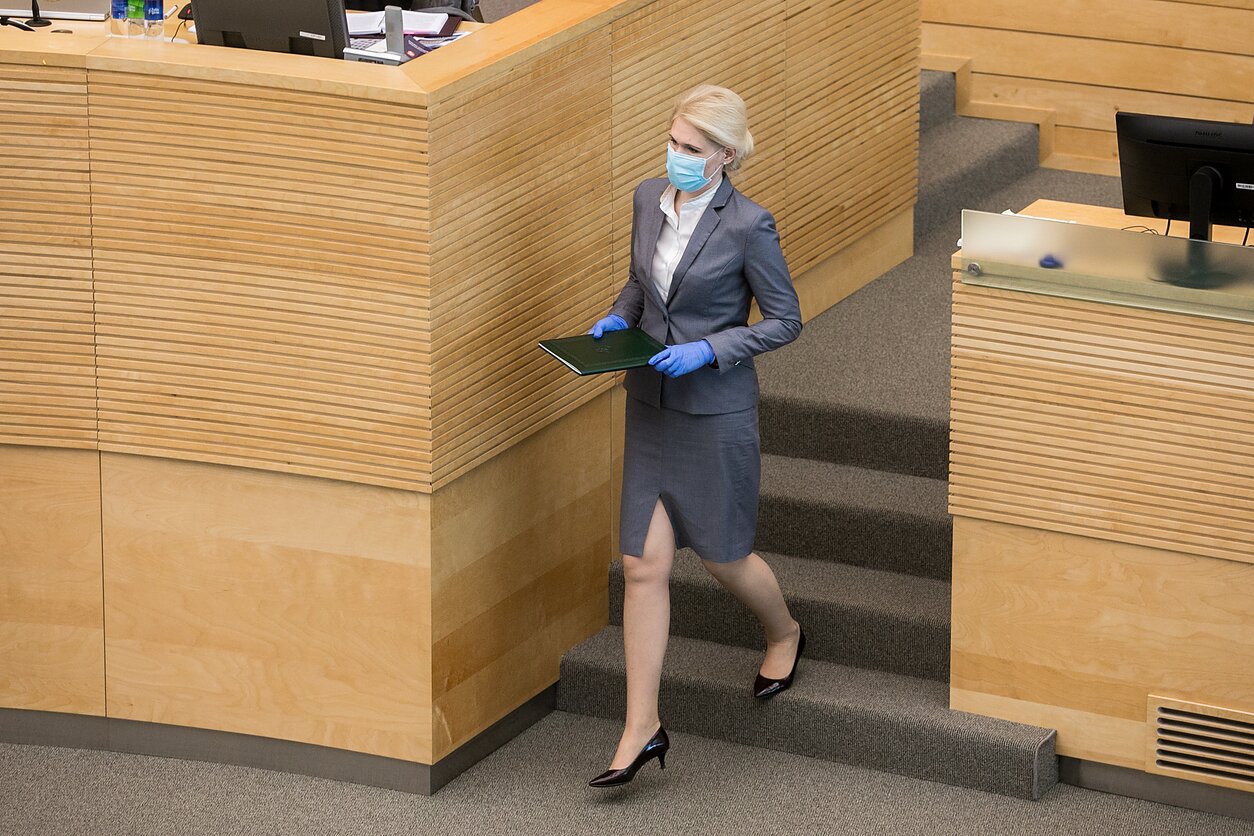