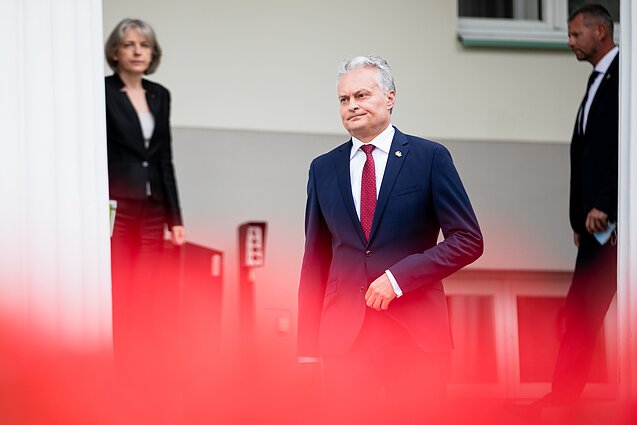 Lithuanian President Gitanas Nausėda said in an interview with the British Sky News TV that Alexander Lukashenko is not the legitimate leader of Belarus.

“You cannot call Mr Lukashenko legitimate, [because] there were no free democratic elections in Belarus,” he said in the interview published on Thursday.

Nausėda has proposed to mediate to help resolve the crisis in the neighbouring country. In a move backed by Estonia, Latvia, and Poland, Nausėda proposed a three-point mediation plan. It was submitted on Thursday via “diplomatic channels” to the Belarusian authorities, according to the president’s adviser.

If the move to establish a national council uniting the opposition and Lukashenko’s government fails, “we will probably start to look for other alternatives [including] sanctions”, said Nausėda.

When asked about Russia’s interests in Belarus, Nausėda said Moscow is keen "to have this satellite state and Belarus would be fully integrated into Russia, if it will stay passive and if they will be just watching this process.”

Belarus and Russia have been negotiating the terms of the Union Treaty originally signed in 1999. Lukashenko previously said the Kremlin has been pressuring the country to accept closer alignment.

“So our interest, and not only for Lithuania, but also for the European Union, is a stable, democratic, and sovereign Belarus,” said Nausėda.

Mass protests have been shaking Belarus following the election on August 9, which saw Lukashenko secure his sixth term as president. Civil society and the opposition say the vote was rigged. 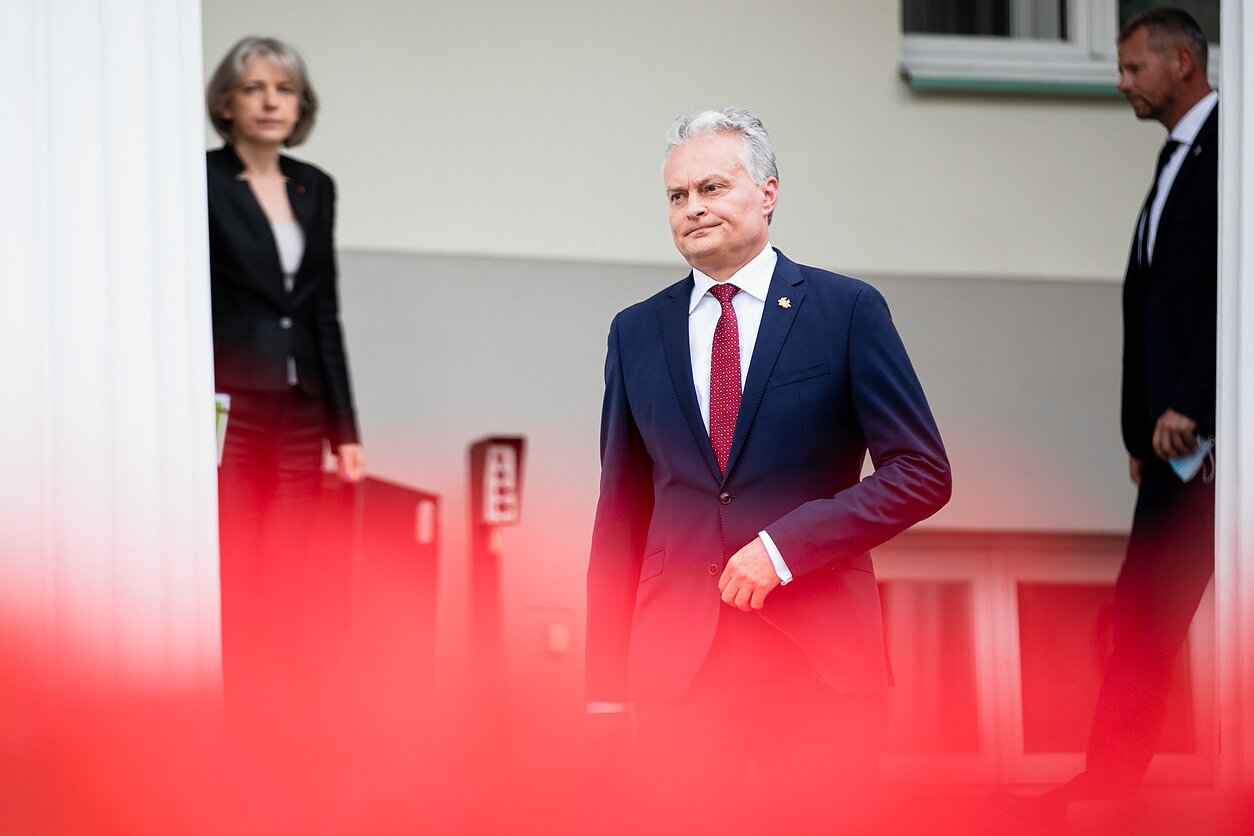