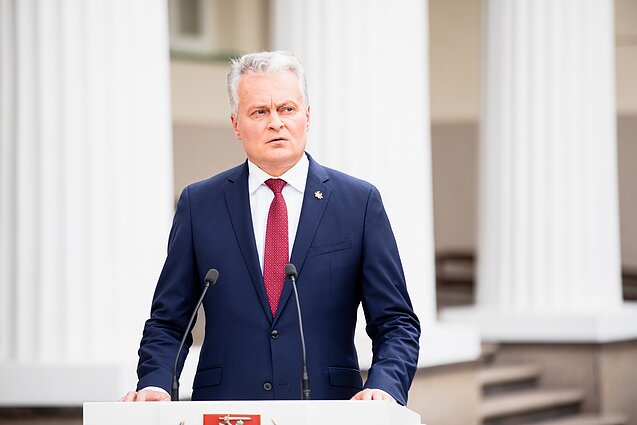 Lithuania has introduced the Belarusian authorities to President Gitanas Nausedė's crisis resolution plan via diplomatic channels and is awaiting response from Minsk, a presidential adviser said on Thursday.

"It's been communicated to the Belarusian side, we are waiting for their reaction," Asta Skaisgirytė told journalists.

Under the plan presented by Lithuanian President Gitanas Nausėda on Wednesday, Belarus should establish a national council bringing together the government and members of civil society in an effort to resolve the political crisis in the country.

The Belarusian authorities should also release detained protesters and put an end to the use of force.

The three-point plan is backed by the Polish, Latvian and Estonian presidents, Skaisgirytė said.

According to the presidential office, Nauseda's plan will be presented at a meeting of EU foreign ministers on Friday. 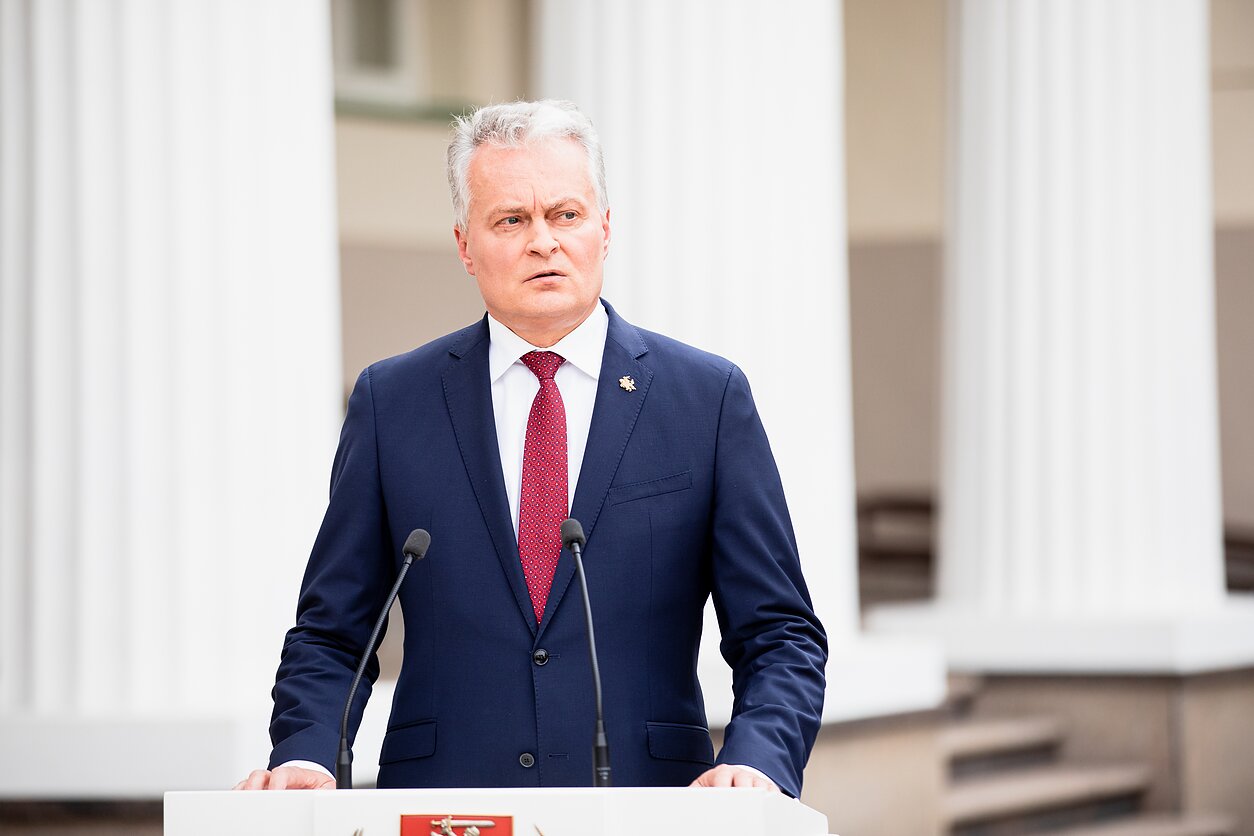