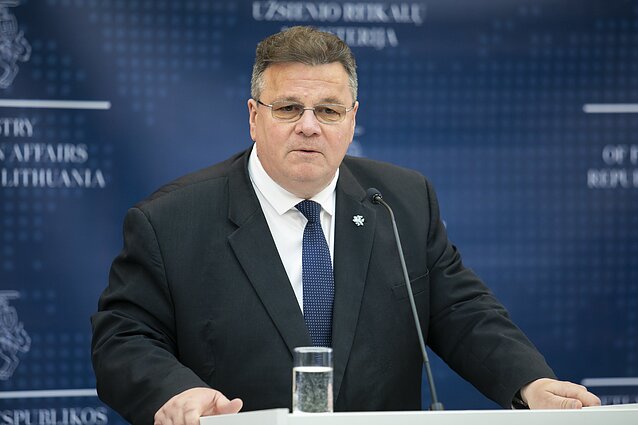 The minister plans to raise the issue at the videoconference of EU foreign ministers on Friday.

"We don't want yet another statement of concern; we want action," Linkevičius told BNS.

"Officials who used excessive force must feel responsible, so I'll suggest imposing individual sanctions on officials and politicians who are directly responsible for the use of force against peaceful demonstrators and vote fraud," he said.

The minister said he would also propose to launch a EU fund to support the victims of repressions in Belarus.

The plan calls for forming a national council from the government and civil society representatives. 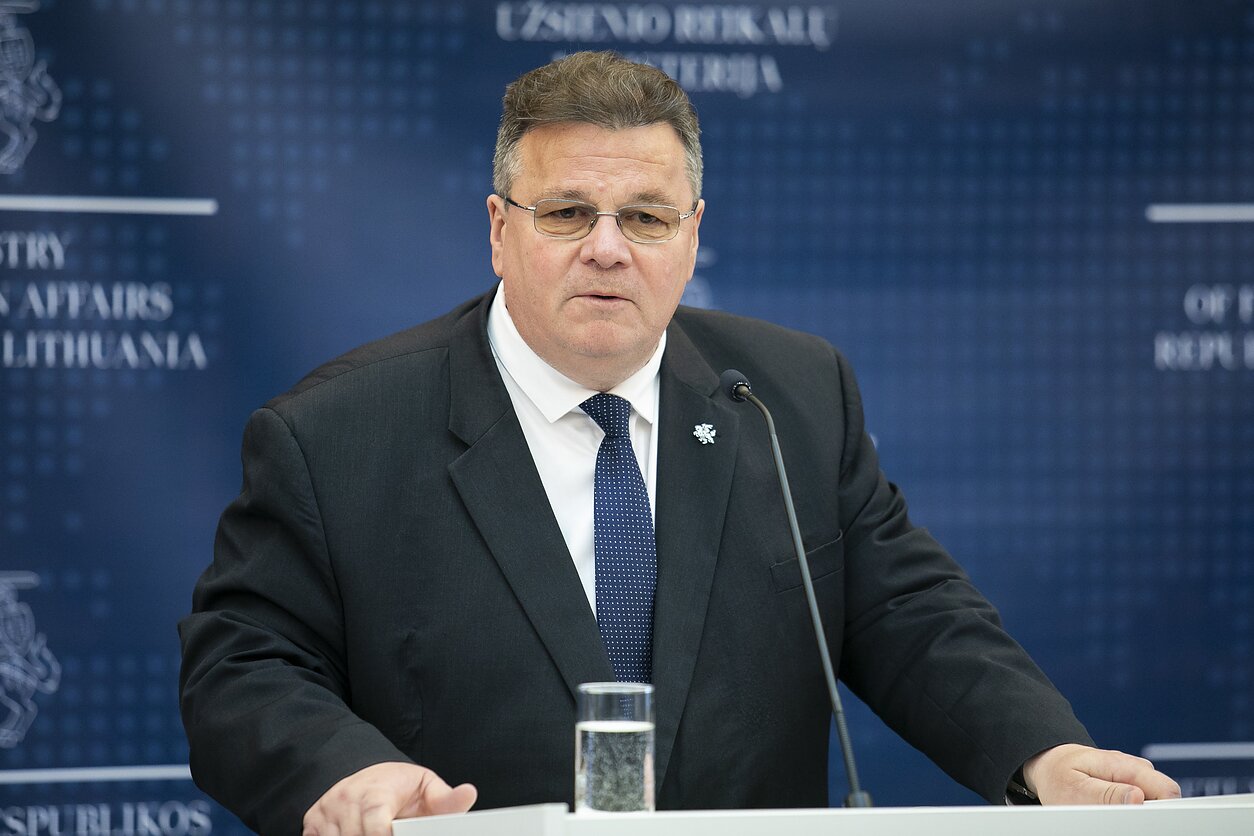