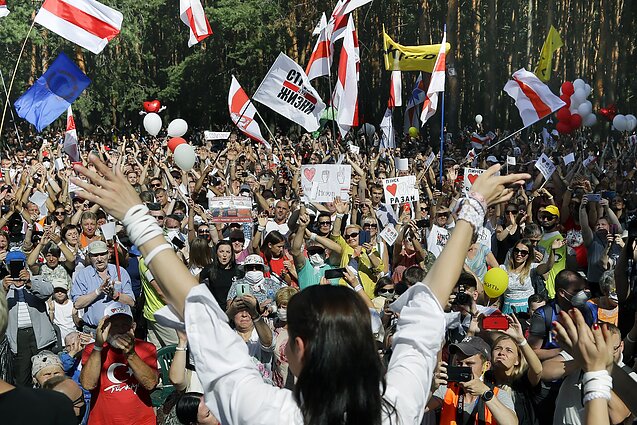 The dictator of Belarus is being challenged by a woman who is risking immense personal repercussions for herself and her family. This is a remarkable feat of courage, writes Charlie Bauman.

Several weeks ago, I wrote about the political abuses that I recently observed in Belarus. This story is about the significant chapter being written in the history of Belarus, as the presidential election of August 9 draws near.

President Alexander Lukashenko has once again stepped up the personal rights abuses that will define both his character and his regime from the perspective of history.

He has imprisoned his two main rival candidates and a third has fled the country. Lukashenko's KGB and OMON riot police continue to disrupt peaceful protests and abduct and imprison hundreds of protesters, along with numerous reporters. He has implemented the same shameful strategy and tactics that have facilitated his theft of previous elections. 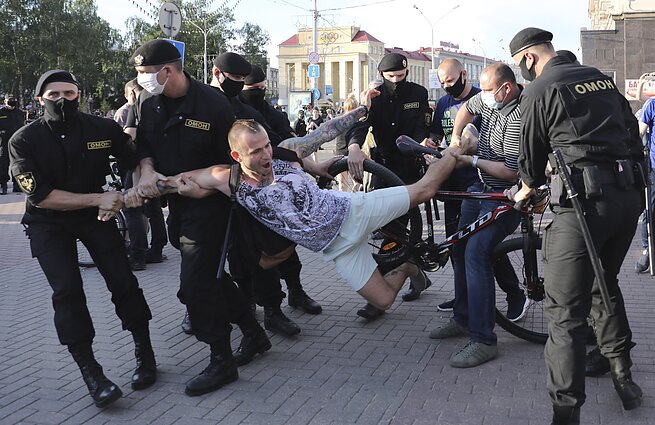 Once again, it appears that the people of Belarus will have to endure five more years of tyranny that is the hallmark of their dictator.

Yet there is a spark of hope. Hope, coupled with patience, is often the salvation of those who aspire to be free.

For the people of Belarus, their hope centres around Svetlana Tikhanovskaya, a humble 37-year-old mother with two young children.

Her husband Siarhei, a popular blogger, had been a leading opposition candidate until his arrest earlier in the year. He remains imprisoned, despite the protests of multiple nations and human rights groups. 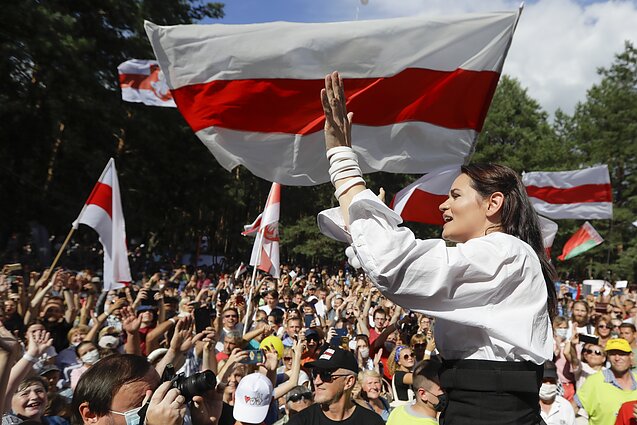 In the meantime, Svetlana, working in conjunction with the wife and female campaign manager of two other former candidates, has voluntarily accepted the challenge of taking his place as an opposition candidate.

While she has no political agenda, aside from calling for another immediate and free election and the release of political prisoners, she felt compelled to attempt to end the systematic, political retaliations that Lukashenko has inflicted upon Belarus for decades.

This is a remarkable feat of courage. While Lukashenko cowers behind the government thugs who implement his abuses, she has won the hearts of the nation.

While she is very much aware of the risk and has admitted to being afraid, she has not backed down from attempting to achieve her dream of a free Belarus, a dream that she shares with the vast majority of her countrymen. 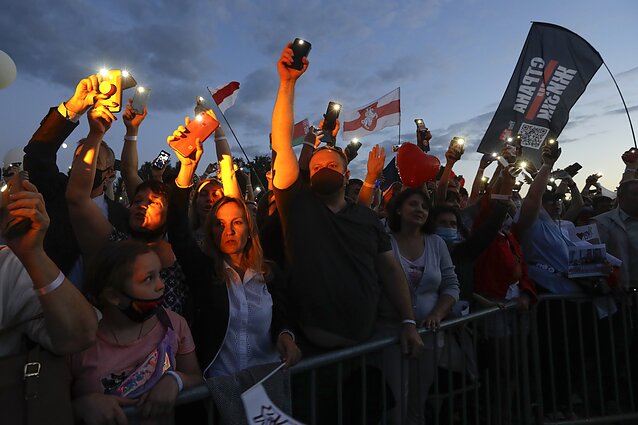 Despite having to send her children out of the country, after receiving an anonymous threat that they would be taken away, she courageously stands up to the president, ever aware that she may suffer the same fate as the other candidates.

Lukashenko, who is often angrily referred to as “the Cockroach”, not long ago made his attitude about women very clear, when he told workers at a factory that a woman would not run Belarus.

Read more: Lithuania ‘very concerned’ over use of violence against Belarus opposition 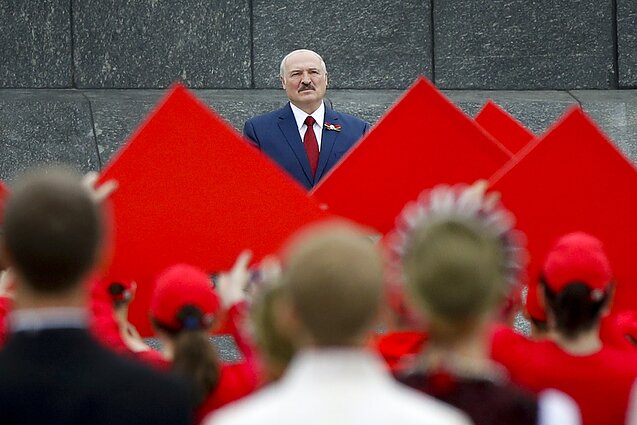 At a recent rally, attended by an estimated 63,000 Belarusians, Svetlana spoke of “being tired of being afraid”. Her bravery, under extreme duress, reveals the true depth of her character.

Contrary to the dismissive attitude toward women, promulgated by Lukashenko, she is proving that she would indeed be a suitable leader for a beleaguered nation.

Regardless of the outcome of this election process, history books will document the cowardice of President Lukashenko and the courage of the Belarus citizens, and an unlikely hero, the humble mother who dared to oppose his dictatorial regime. 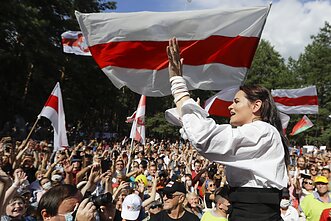 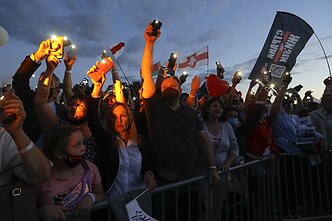 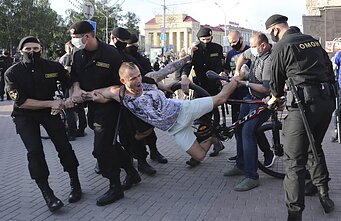 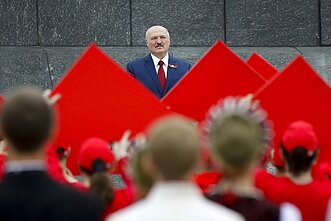 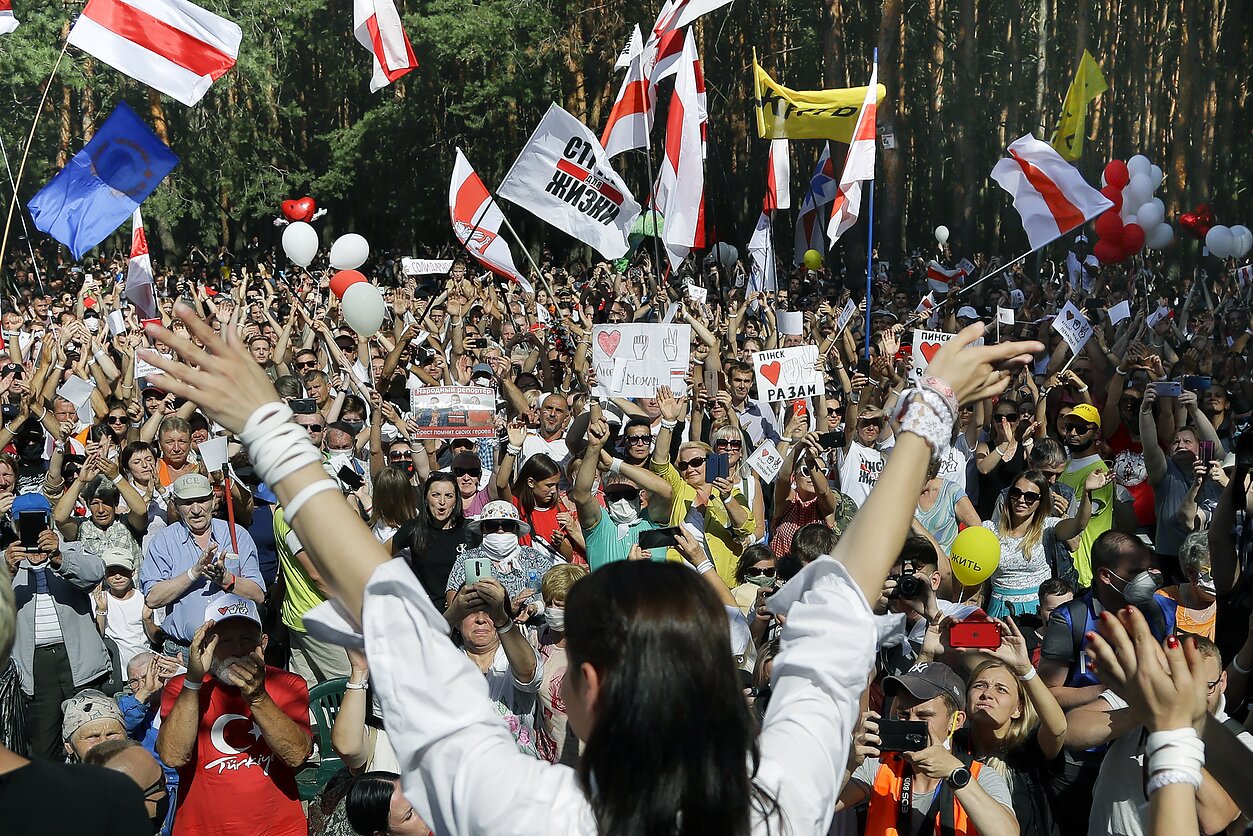 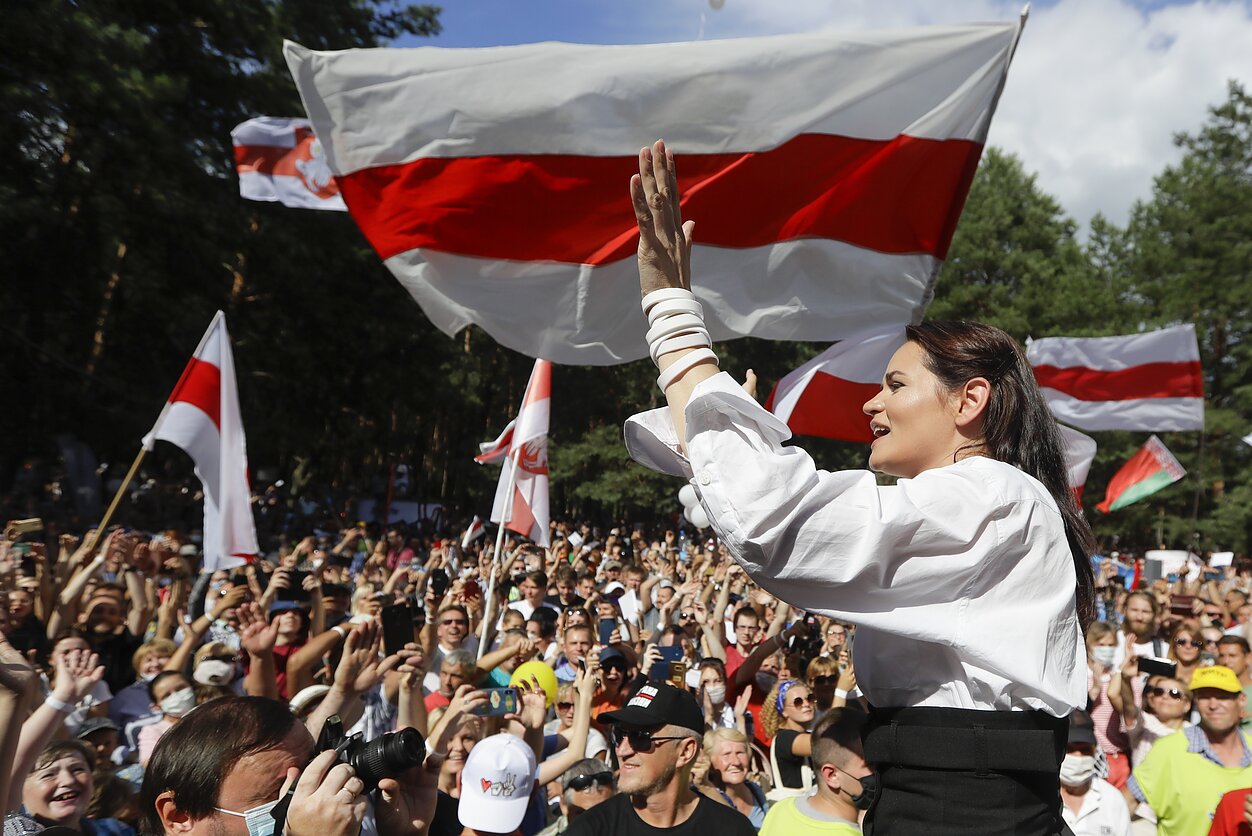 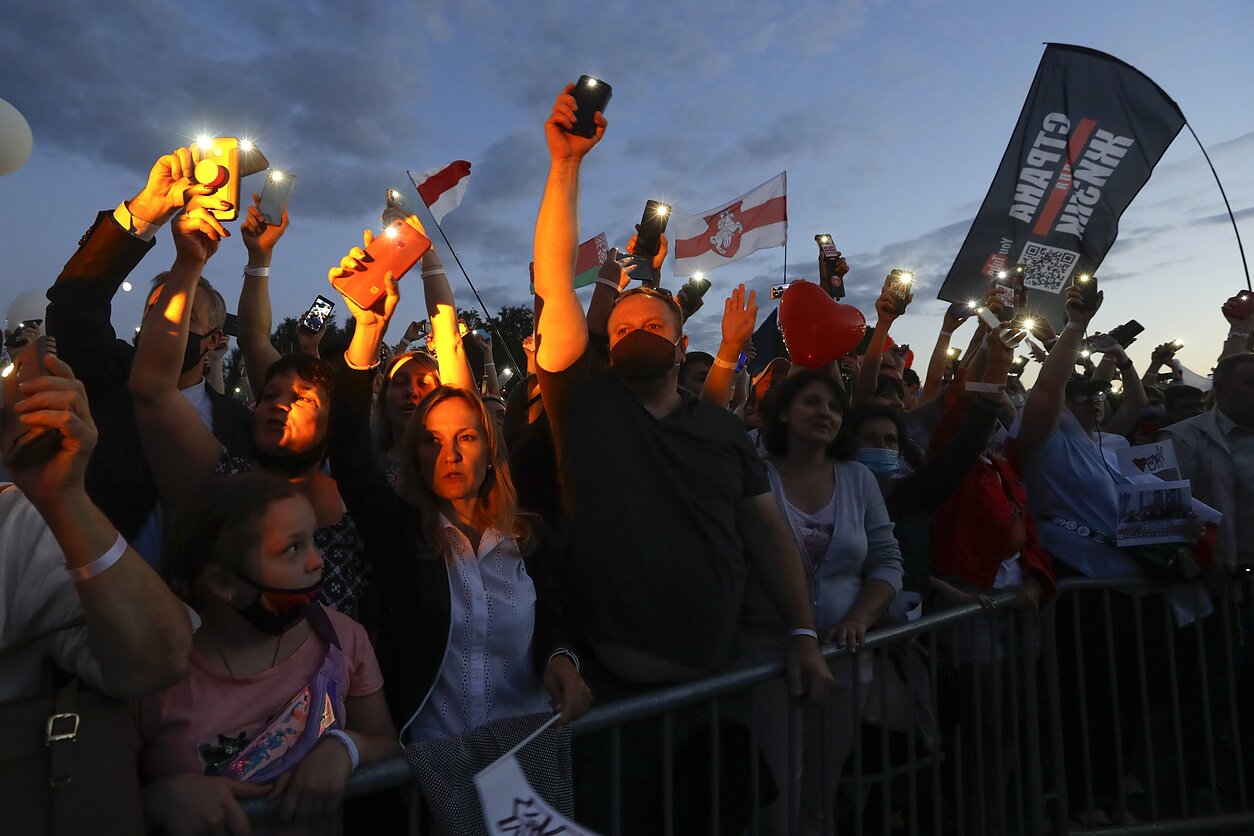 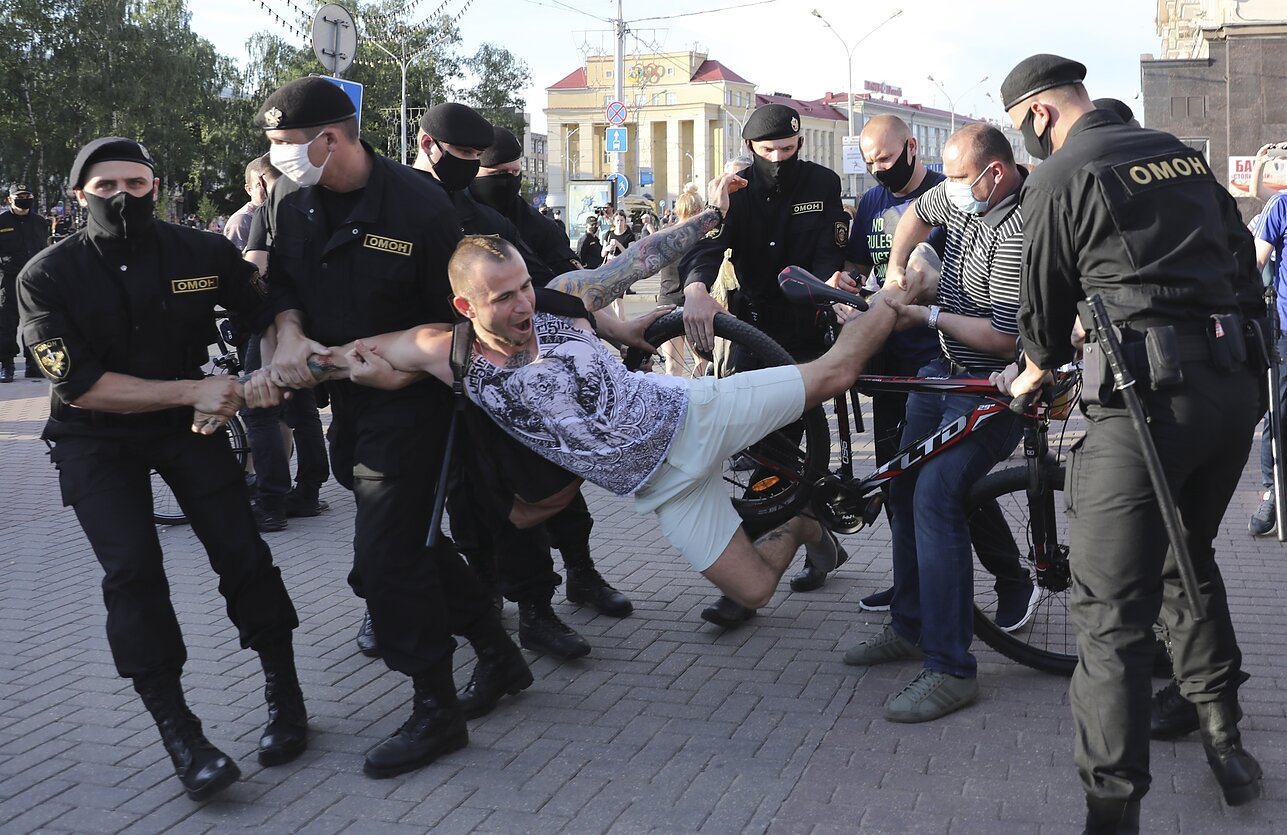 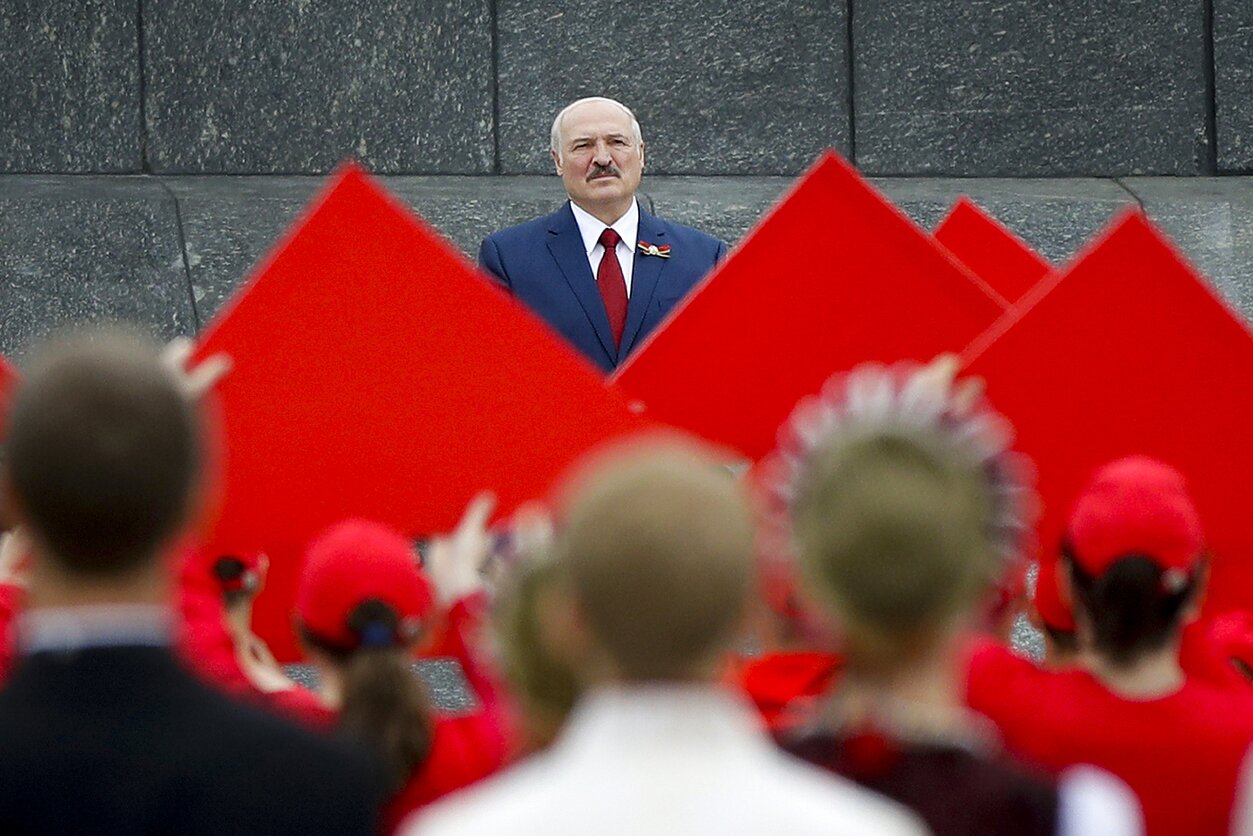 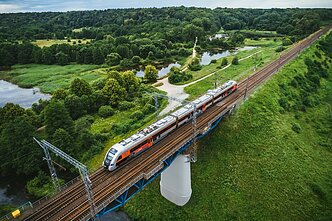 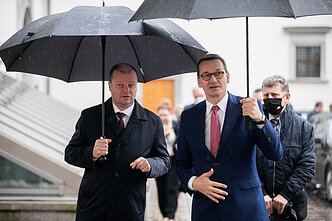 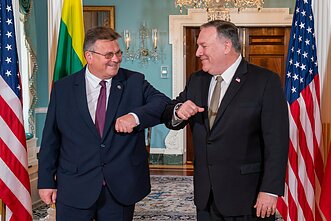 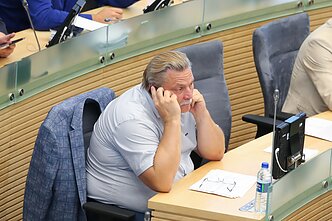