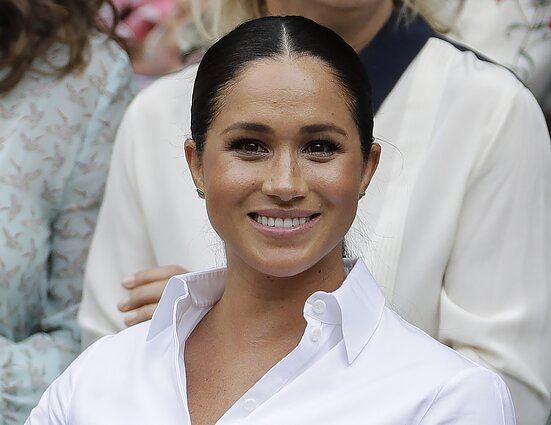 A recent appearance of Meghan Markle and Prince Harry in Los Angeles gave an unexpected boost to a Lithuanian fashion brand – the Duchess of Sussex was wearing a Lithuanian design.

The couple, who have recently moved from the UK to North America, were recently photographed for the first time since April near their Beverly Hills home. A number of fashion and lifestyle publications noted what Markle was wearing.

The white linen dress is a design by Magic Linen, a brand of Vita Murauskienė and Justinas Murauskas from Vilnius.

“We were surprised – never before have I seen Meghan Markle wearing a Lithuanian brand,” Murauskienė told LRT.lt. 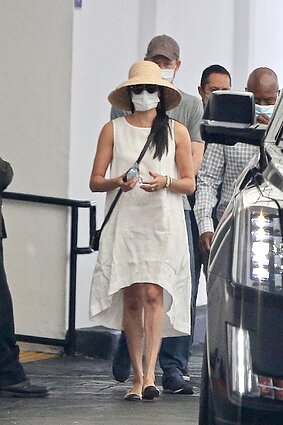 “I follow the world of influencers and I know the influence that Markle has on the fashion industry, I've also researched the ‘Meghan effect’,” she added.

Markle is known to pick and promote small brands. In Murauskienė's view, she may have been attracted to Magic Linen because it is a sustainable brand led by a woman.

Sales of the linen dress have already gone up, according to Murauskienė.

“The so-called Meghan effect has no borders,” she said, adding that she expected Lithuanian buyers to be interested in the dress too. 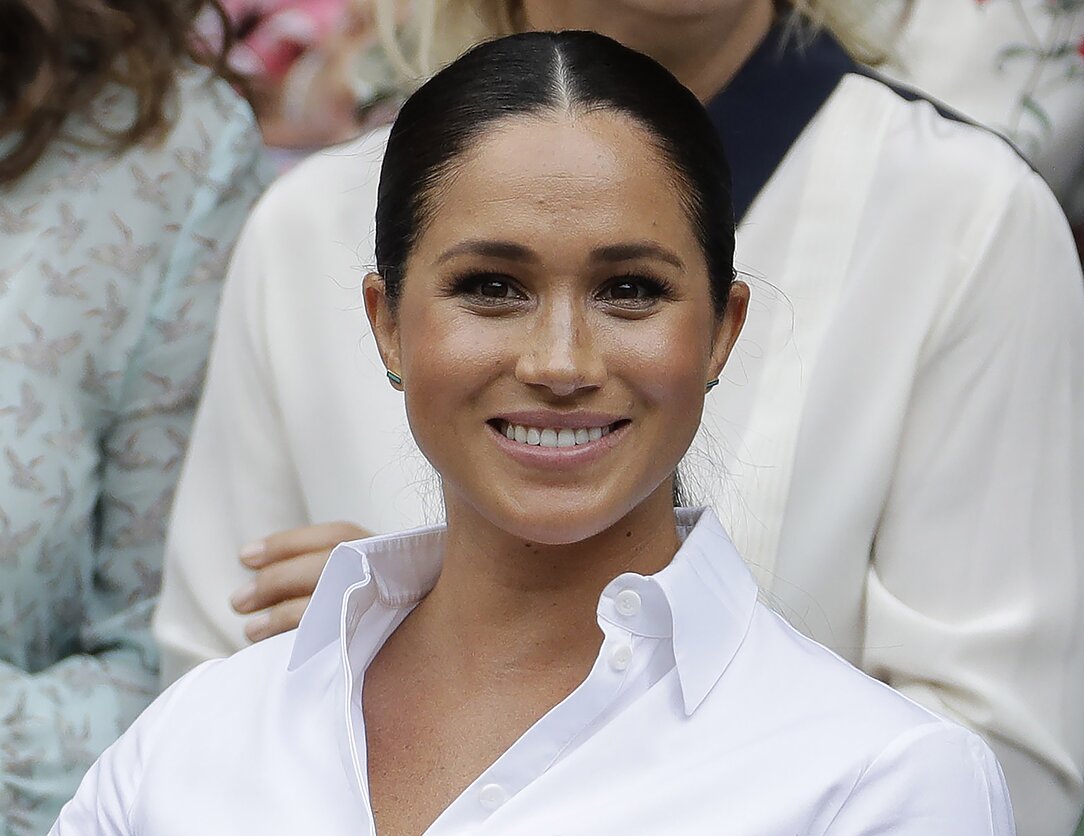 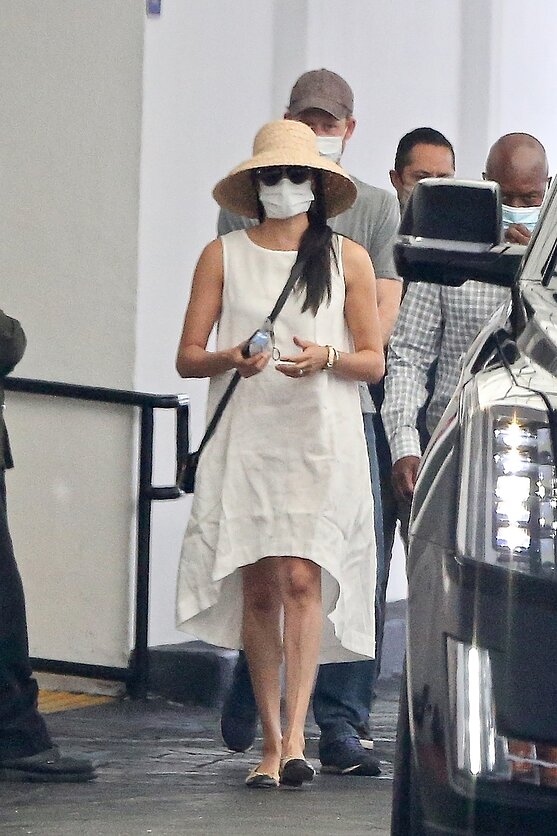