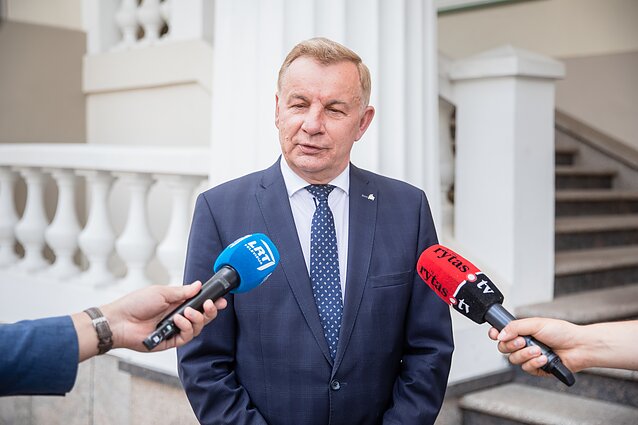 The Lithuanian president has appointed MP Rimantas Sinkevičius as the country's new minister of economy and innovation.

The minister is expected to show “strong leadership in distributing support to crisis-stricken businesses, creating a more transparent system of public procurement, ensuring professional management of state and municipal enterprises and in strengthening regional economies”, President Gitanas Nausėda's office said in a statement.

The Economy Ministry had been without a leader since last December when the previous minister, Virginijus Sinkevičius, left to take up a job with the European Commission.

He is currently serving his fourth term as an MP. He was Lithuania's transport minister in 2012–2016.

In February, President Nausėda rejected the candidacy of Lukas Savickas, an adviser to the prime minister, for the position.

Sinkevičius' son, Mindaugas Sinkevičius, was the minister of economy in 2016–2017. The previous occupant of the post, Virginijus Sinkevičius, is not a family relation. 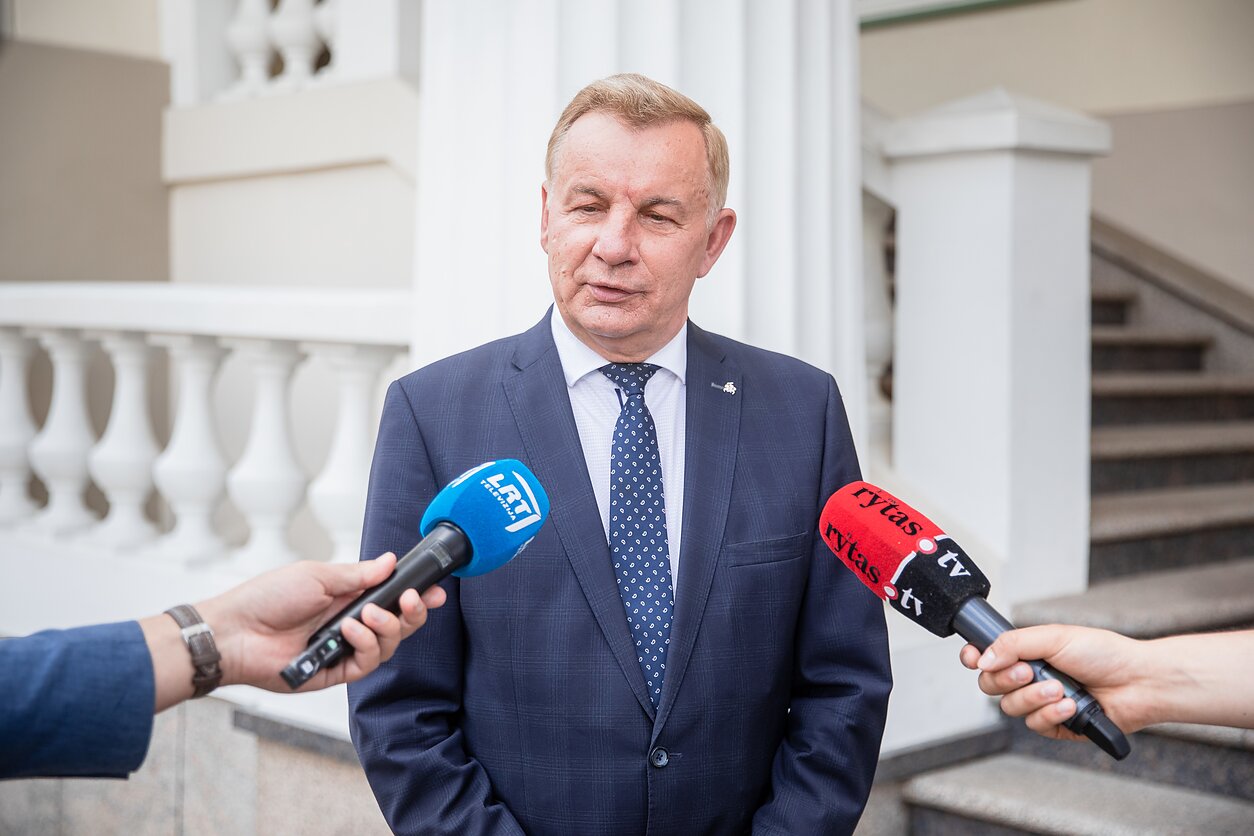 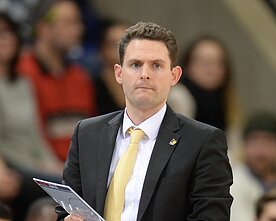