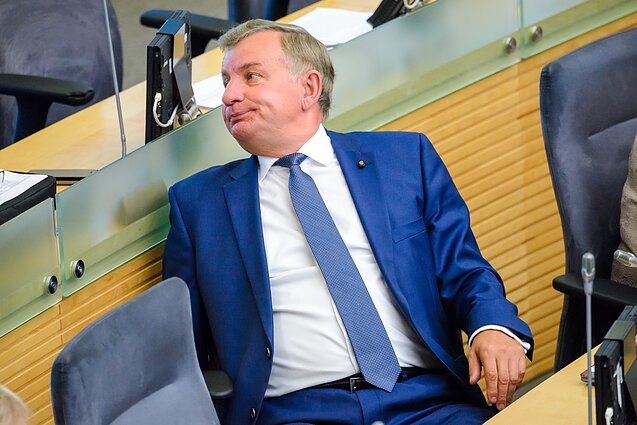 Lithuania's prime minister has nominated Rimantas Sinkevičius, a former transport minister, to head the Ministry of Economy and Innovation which has been without a chief for over six months.

The ministry has been without a chief since last December when former Economy Minister Virginijus Sinkevičius took up a job with the European Commission.

Rimantas Sinkevičius, who is not a relative of the former economy minister, is a member of the Social Democratic Labour Party and chairs the parliamentary Committee on Economic Affairs.

Among the key task for the next economy minister are mitigating the economic fallout of the coronavirus pandemic and distributing state aid faster, the government said in a press release.

According to the government, “the ministry is also tasked with effectively promoting economy and investing strategically, taking advantage of the opportunities provided by the pandemic”. The new minister will also have to pay “more attention to the tourism sector”.

Lithuanian ministers are nominated by the prime minister and appointed or dismissed by the president.

In February, Prime Minister Saulius Skvernelis nominated his adviser Lukas Savickas for the post. However, President Gitanas Nausėda then rejected his candidacy. 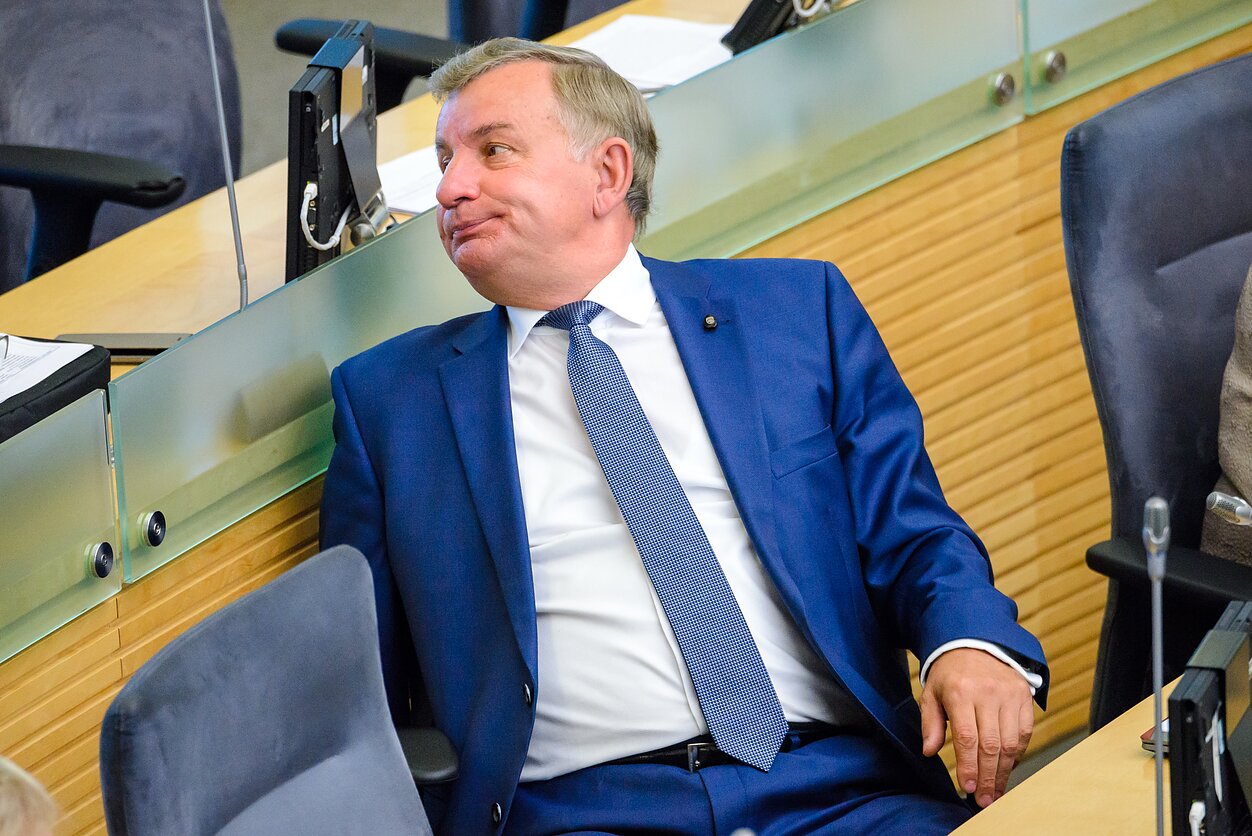