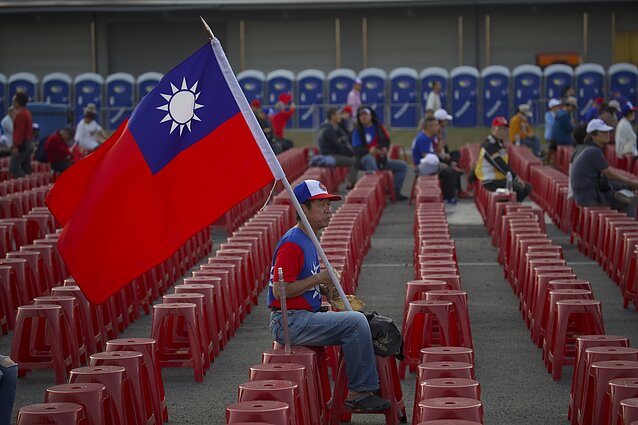 Chinese Ambassador Shen Zhifei has asked an explanation from Lithuania about a recent speech of Taiwan's representative at the country's parliament.

Andy Chin, the head of Taiwan's mission in the Baltic states, was invited to the Lithuanian parliament, Seimas, to take part in a discussion on the coronavirus last Thursday.

Ambassador Shen Zhifei met with Juozas Bernatonis, the chairman of the parliamentary Committee of Foreign Affairs, to discuss it on Monday.

“Since Taiwan's official representative was standing on the Seimas platform and this way, as China believes, the ‘one-China policy’, which is envisaged in out treaty with China, was violated, he expressed his opinion,” Bernatonis told BNS on Monday.

The committee chair said he explained that Andy Chin was invited to speak in the Lithuanian parliament by MPs from the opposition Homeland Union – Lithuanian Christian Democrats party. 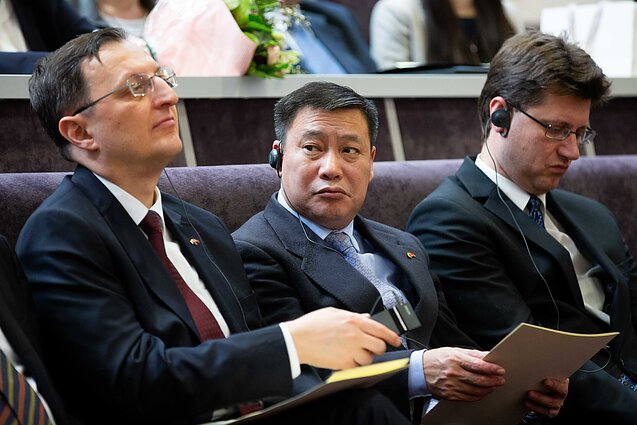 “I explained that under the statute, the opposition has its own agendas and that's not Lithuania's official position, but it was the opposition's initiative,” Bernatonis said.

He believes the incident will not affect Lithuanian–Chinese relations.

“Taiwan's representative was allowed to speak from the parliament's platform. The ambassador had to react,” the Foreign Committee chair said.

The status of Taiwan – or the Republic of China, as the island is officially called – is a sensitive issue for Beijing. The Chinese government does not renounce its threats to take over control of the island by force and wants to block Taiwan's participation in international organisations.

Lithuania and many other countries in the world do not recognize Taiwan's independence and follow the ‘one-China policy’. 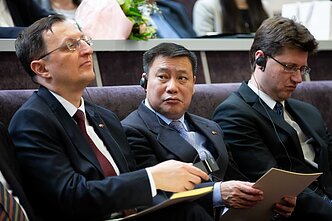 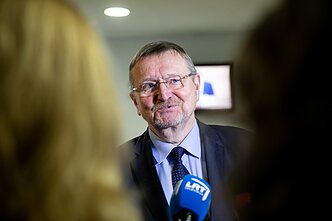 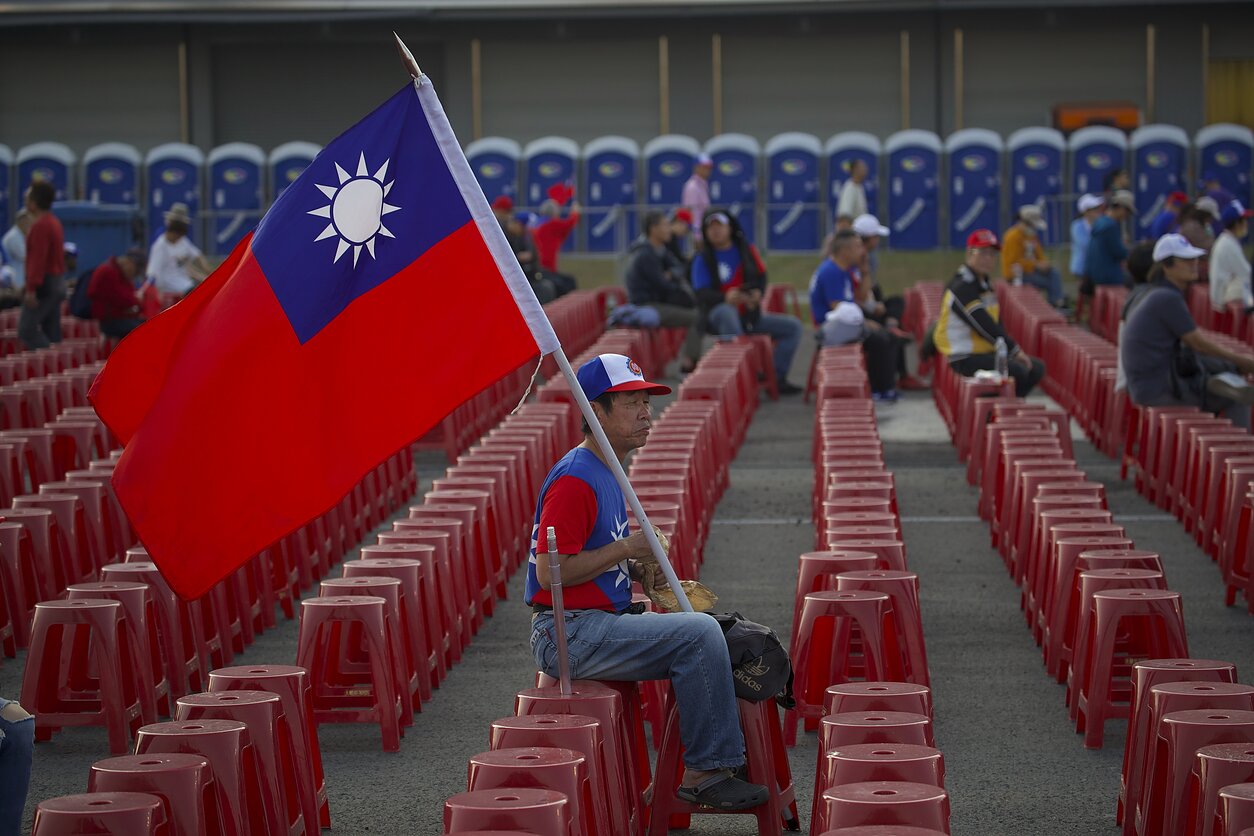 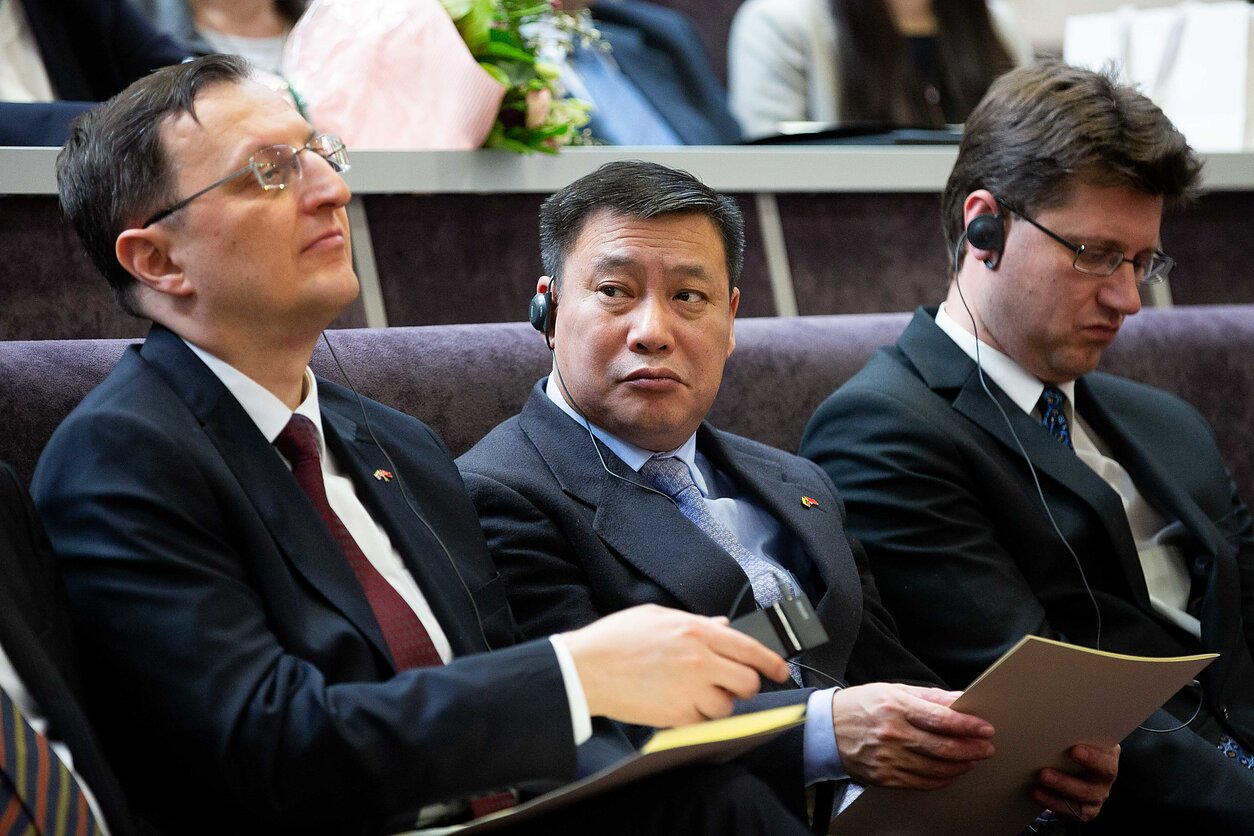 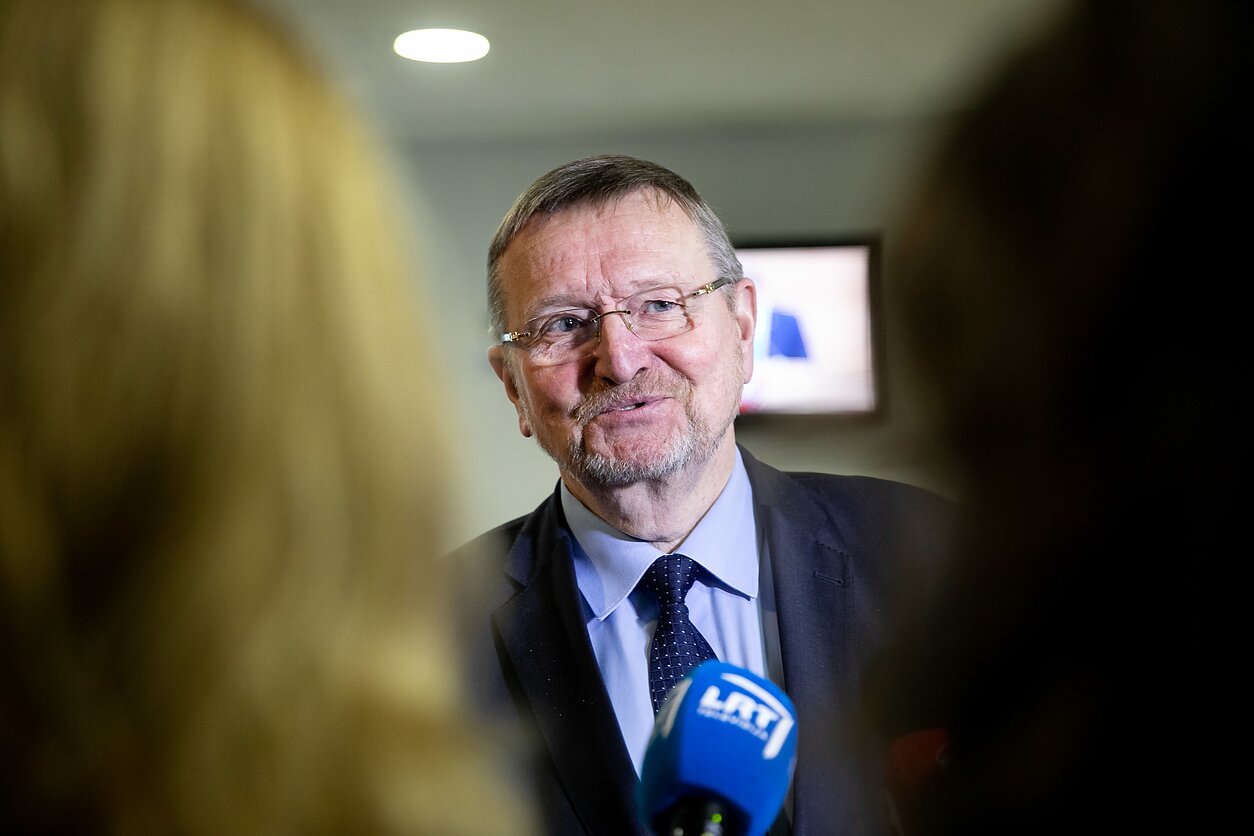