Beijing, which threatens to regain control of the island, says Taiwan's participation in the World Health Organisation's governing forum is out of the question.

Read more: Lithuania calls on WHO to invite Taiwan to international assembly

China: this is out of consideration

On Wednesday, Linkevičius called on Tedros Adhanom Ghebreyesus, the director general of the World Health Organization (WHO), to invite Taiwan as an observer to the assembly so that the island nation could share its experience of combatting the Covid-19 pandemic.

“We would hope that China might perhaps agree to that, because we know that consensus among the parties is needed,” the foreign minister told BNS after his telephone conversation with the WHO director general. 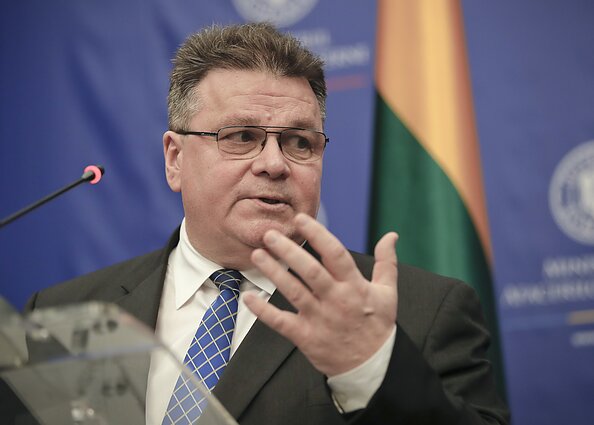 “The Chinese Embassy in Lithuania expresses its strong dissatisfaction and resolute opposition to Mr. Linas Linkevičius, Foreign Minister of the Republic of Lithuania, for his call on WHO Director-General Tedros Adhanom Ghebreyesus, inviting Taiwan authorities as an observer to the upcoming 73rd WHA,” the embassy said in its comment to BNS.

According to the Chinese embassy, support for Taiwan's participation in the WHA sends “a misleading signal to Taiwan secessionists”.

“Since the current Taiwan authorities refuse to recognise [the] One China principle and [are] seeking the secession from China, therefore, the political precondition for Taiwan authorities’ observer status to WHA no longer exists. In such a context, the Chinese government firmly opposes Taiwan separatist authorities’ participation in WHA in any form,” according to the statement.

The embassy insists that there are no obstacles for Taiwan experts to work with the WHO on the technical level, but “any form of representation at WHA is totally out of political considerations”.

Next week's annual meeting of the WHA, the WHO's decision-making body, will focus on fighting the coronavirus pandemic.

The WHO leadership says it has no mandate to invite Taiwan without the consent of member states.

Taiwan's participation has been strongly supported by the United States, but blocked by China which has not ruled out regaining control of the island by force, calling any support to Taiwan interference with its internal affairs. 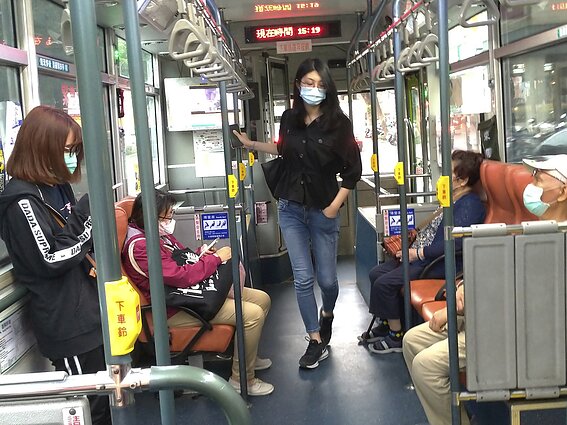 Andy Chin, the Riga-based head of Taipei's mission to the Baltic countries, says Taiwan's sharing of its experience at the World Health Assembly would benefit the world as a whole.

“This is an encouragement to Taiwan, to our people. We know that [...] in fighting against this virus, we do our best because we have the experience with SARS in 2003,” he said in comment on Linkevičius' position.

Taiwan, an island of 23 million people off the coast of mainland China, has reported 440 confirmed cases of Covid-19 and seven deaths.

“We believe that [to combat] the virus and to preserve people, we should put the political consideration aside, because [protecting] people's lives is the most important thing,” he said. 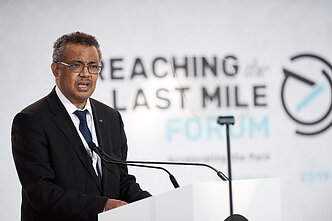 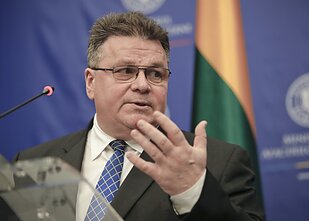 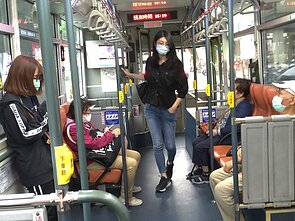