The Lithuanian government has backed legislation on online voting, but suggests that it be first tested with expatriate voters.

On Monday, the Cabinet backed the amendment under consideration in the parliament which would allow casting ballots online in the upcoming general elections this year.

The bill was drafted by the ruling Social Democratic Labour Party, which says that alternative voting options are needed amid the Covid-19 pandemic.

The bill will now go back to the parliament for further deliberations.

Justice Minister Elvinas Jankevičius said the parliamentary elections this October would be too soon to introduce e-voting. However, he added, the measure could be he used in municipal, presidential, EP elections and referenda.

“E-voting should be safe and trusted so that nobody can have any doubt about election results. Therefore, it is important to consult cyber security experts while building and introducing such a system, and test this method. With less than three months until the election, it’s impossible to develop and test such a system,” Jankevičius said. 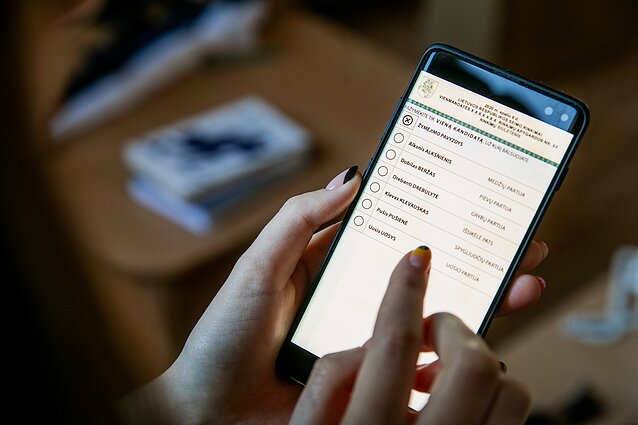 The Justice Ministry also said in a statement that rolling out and testing online voting could take between 18 and 24 months.

Under the bill considered by the parliament, voters could cast theur ballot online over the course of three days. Moreover, a person could change their mind and come to vote to a polling station.

People would also be able to vote online several times and only the last vote would count.

Prime Minister Saulius Skvernelis and Ramūnas Karbauskis, the leader of the ruling Lithuanian Farmers and Greens Union, have said earlier that it would not be possible to have e-voting ready for the upcoming election. 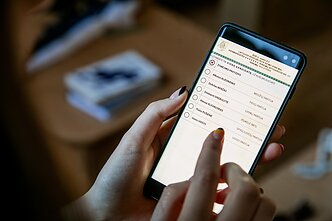 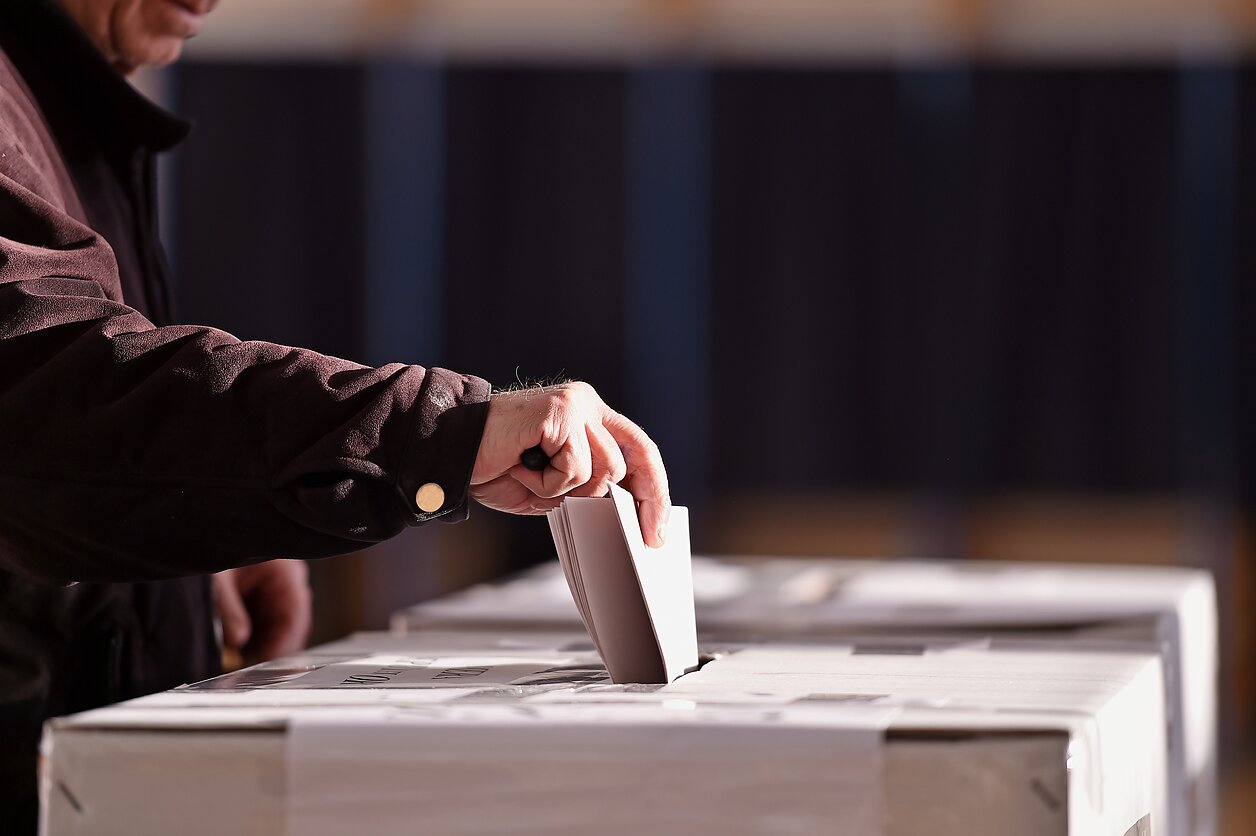 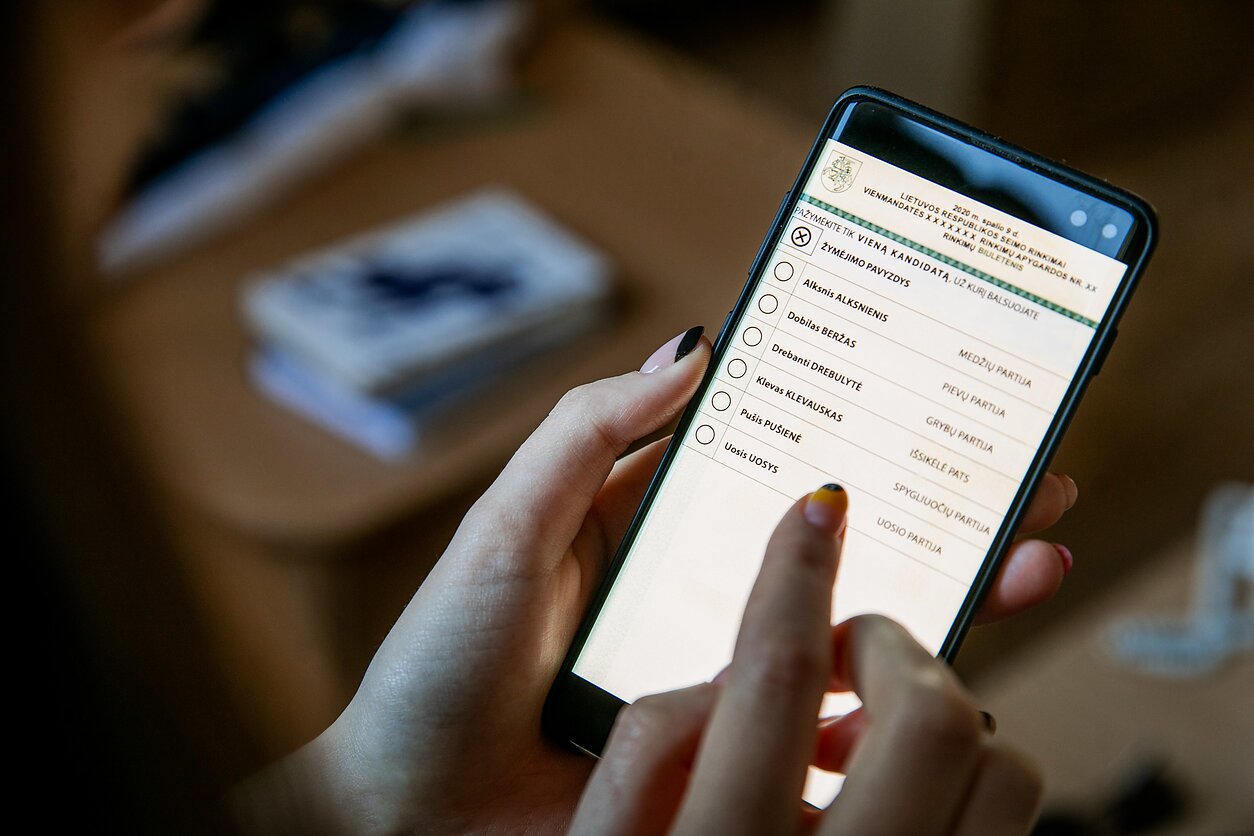