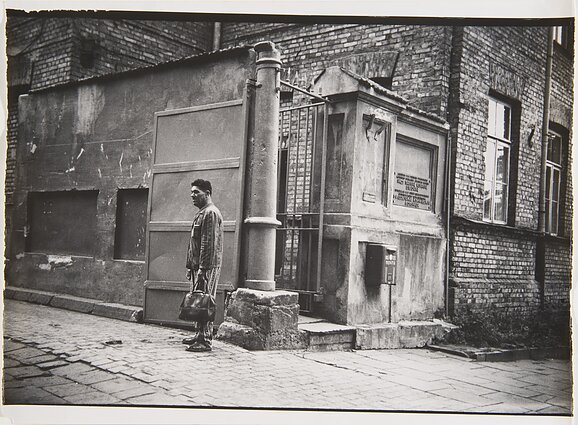 The 1980s saw the rise of a new generation of photo artists. It included Algirdas Šeškus who established a different approach in the art of photography.

Šeškus, alongside his fellows Alfonsas Budvytis, Remigijus Pačėsa and Vytautas Balčytis, represented an alternative to the ideals espoused by the Lithuanian photography school at the time.

Moving away from sensitive social issues, they would take pictures of banal everyday objects, situations and places.

Šeškus' works remind of amateur photography: seemingly accidental and blurry images. His prints are quite minimalist. They show cracks, uneven or crooked edges. 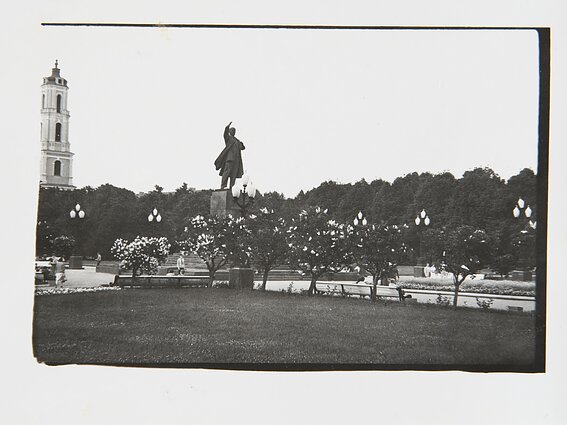 At the time, Šeškus' photos were exceptional, bold and often misunderstood.

He was seemingly observing the world through his lens passively, without choosing any particular theme or object. This way he sought to convey the grimness and boredom of the Soviet period.

According to Šeškus, the act of photography is more important than the object.

Šeškus made a huge impact on Lithuanian photography and many other artists. A long-time outsider, he achieved recognition relatively late, only a decade ago.

Still, Algirdas Šeškus is one of the founders and key figures of Lithuanian avantgarde photography. 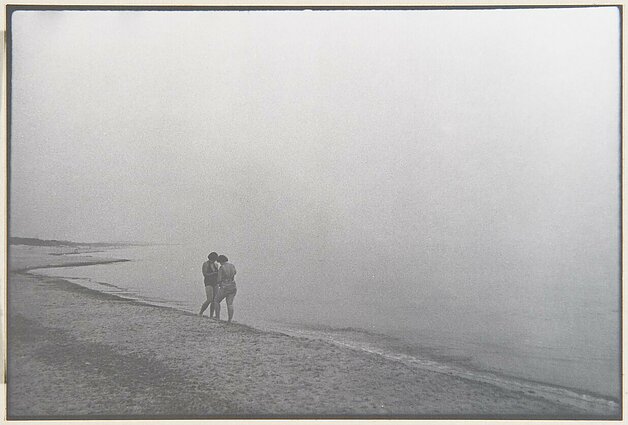 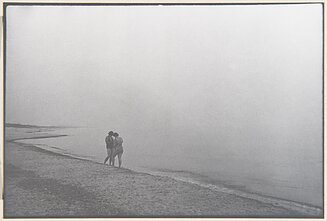 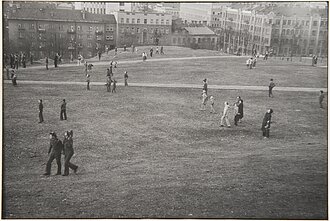 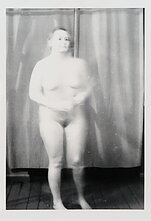 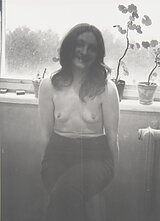 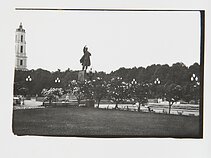 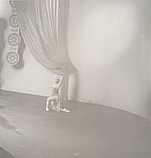