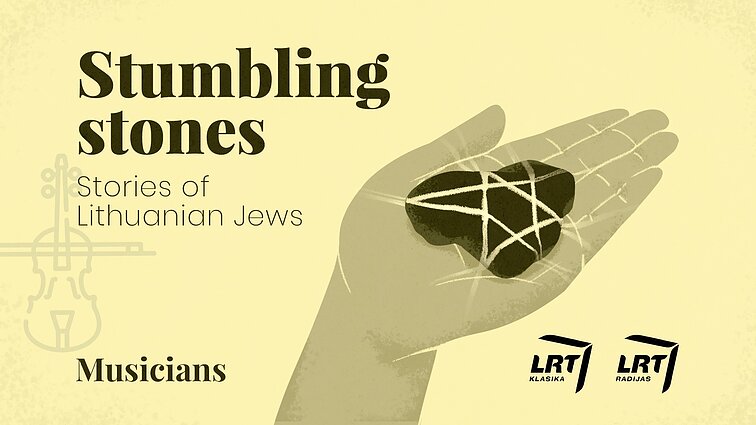 Stumbling Stones, a series of stories by LRT RADIO, pays tribute to some of the most accomplished Litvaks born in Lithuania.

The popular records of Danielius Dolskis have come to personify the sound of 1930s Lithuania, especially its vibrant interwar capital city Kaunas.

Surprisingly, Dolskis spoke little Lithuanian when he arrived in Kaunas in 1929, but several years later he was the most popular singer in town, credited with laying the foundations for Lithuanian schlager music.

“Onyte, come dance with me” was and remains among the most recognisable lines from a Lithuanian song.

“The man who entertained Kaunas,” is how Dolskis was described in contemporary newspapers. The singer became a fixture of the city's nightlife at restaurants like Versalis, Metropolis or Konrado Kavinė. 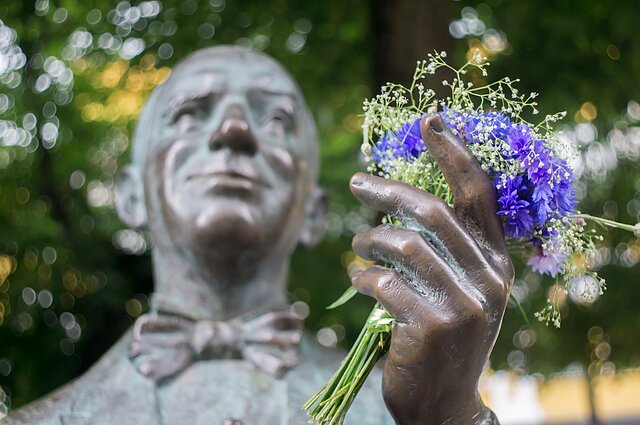 A statue of Danielius Dolskis in Kaunas / Shutterstock

Dolskis was born in 1890 to the Jewish Brojdes family in Vilnius. Before World War One and the Russian Revolution, he was performing in Saint Petersburg, but also toured Moscow, Odessa as well as Paris and Berlin. In Riga, he performed with the orchestra of Oscar Strock, known as the king of tango.

Dolskis returned to Lithuania in 1929. He mastered the Lithuanian language in no time and soon enough made his name with Lithuanian arrangements of popular international tunes. 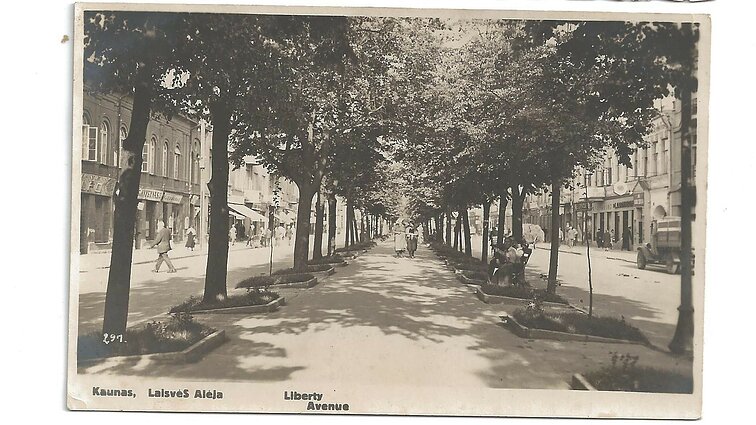 Dolskis was also known for his humorous monologues and parodies of Lithuanian political leaders and society figures of the time.

Contemporary media praised the performer for his elegance, sense of humour and a knack for describing the beauty of Lithuanian women.

“His comportment, the pure and natural laughter he infects his entire audience with, forcing it to weep from laughter – that was Dolskis' valuable and noble weapon,” newspapers wrote about him.

Between 1929 and 1931, Dolskis recorded 16 discs with Homocord in Berlin and Columbia in London. Many of them have been preserved in Kaunas Public Library.

Dolskis' death was as sudden as his rise to fame. In 1931, after an animated performance at Versalis restaurant, he drank some cold beer and came down with pneumonia. He passed away several days later.

Dolskis was buried in Žaliakalnis Jewish cemetery in Kaunas. 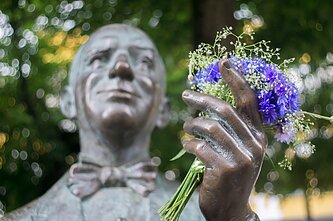 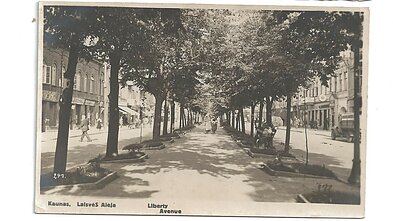 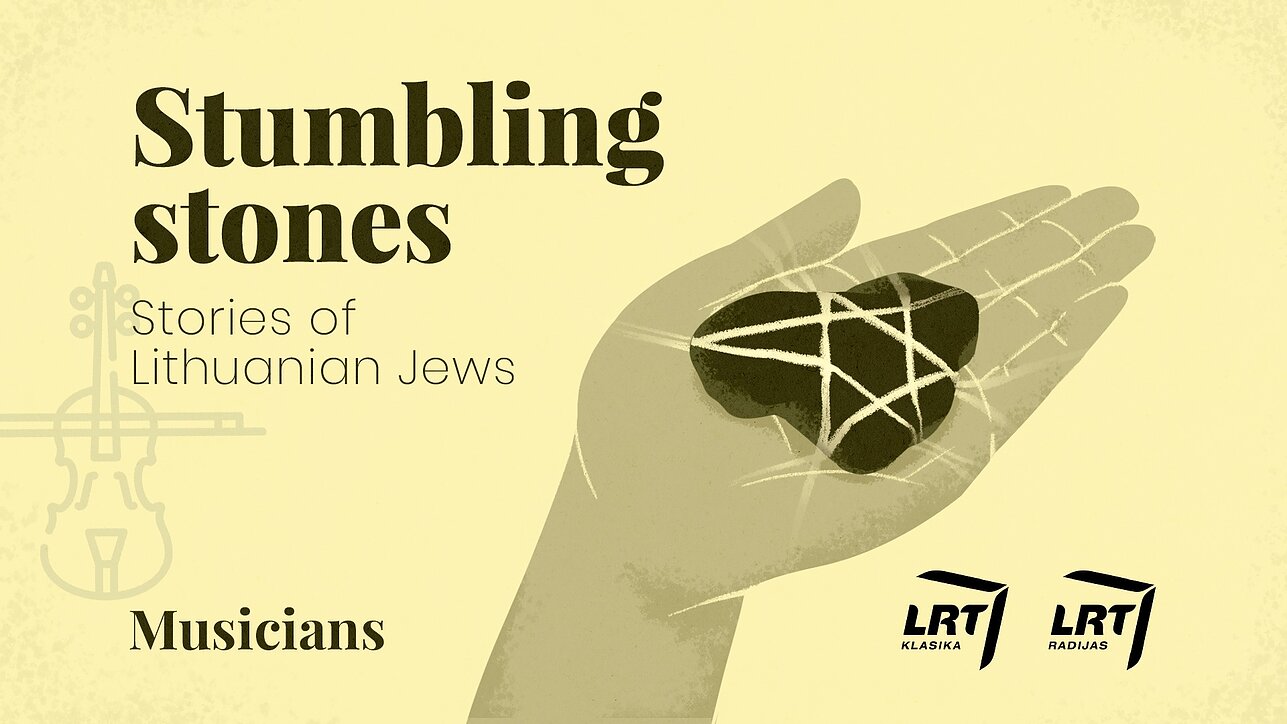 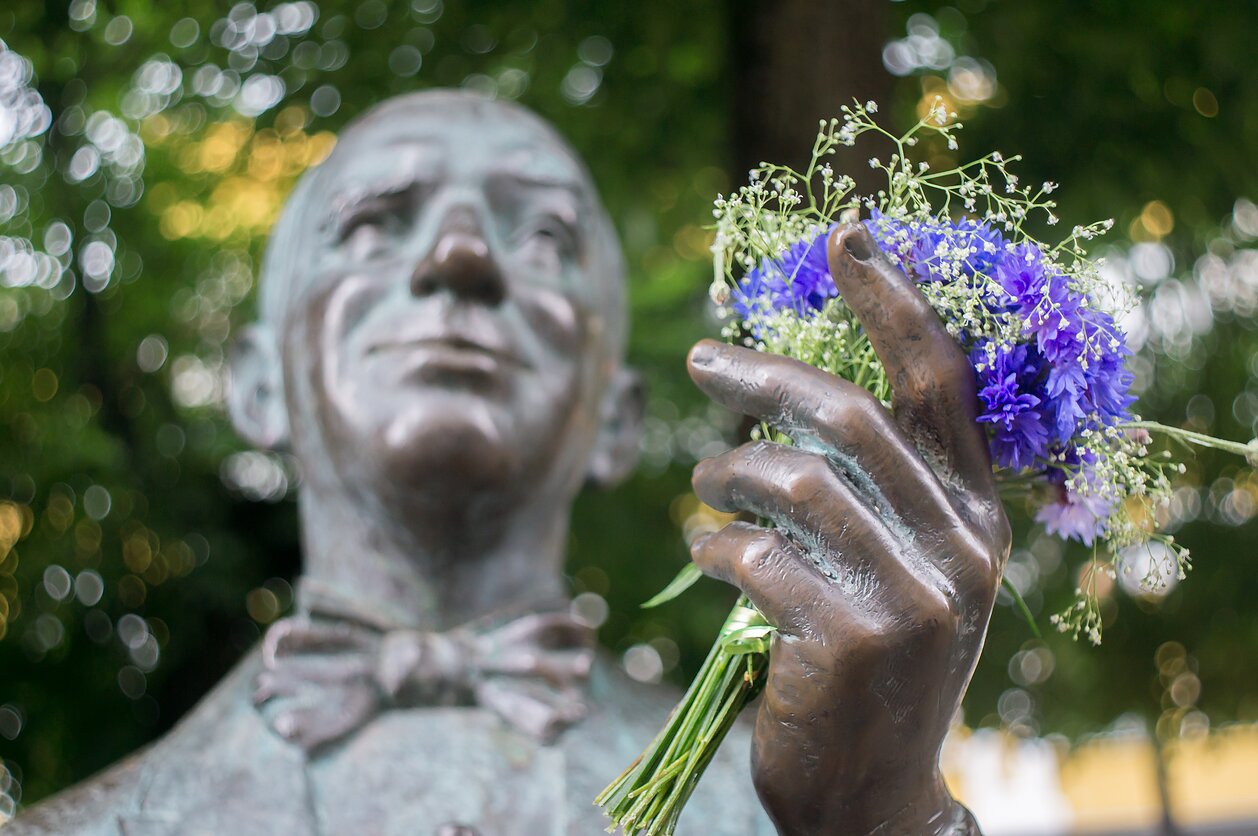 A statue of Danielius Dolskis in Kaunas
2 / 3Shutterstock 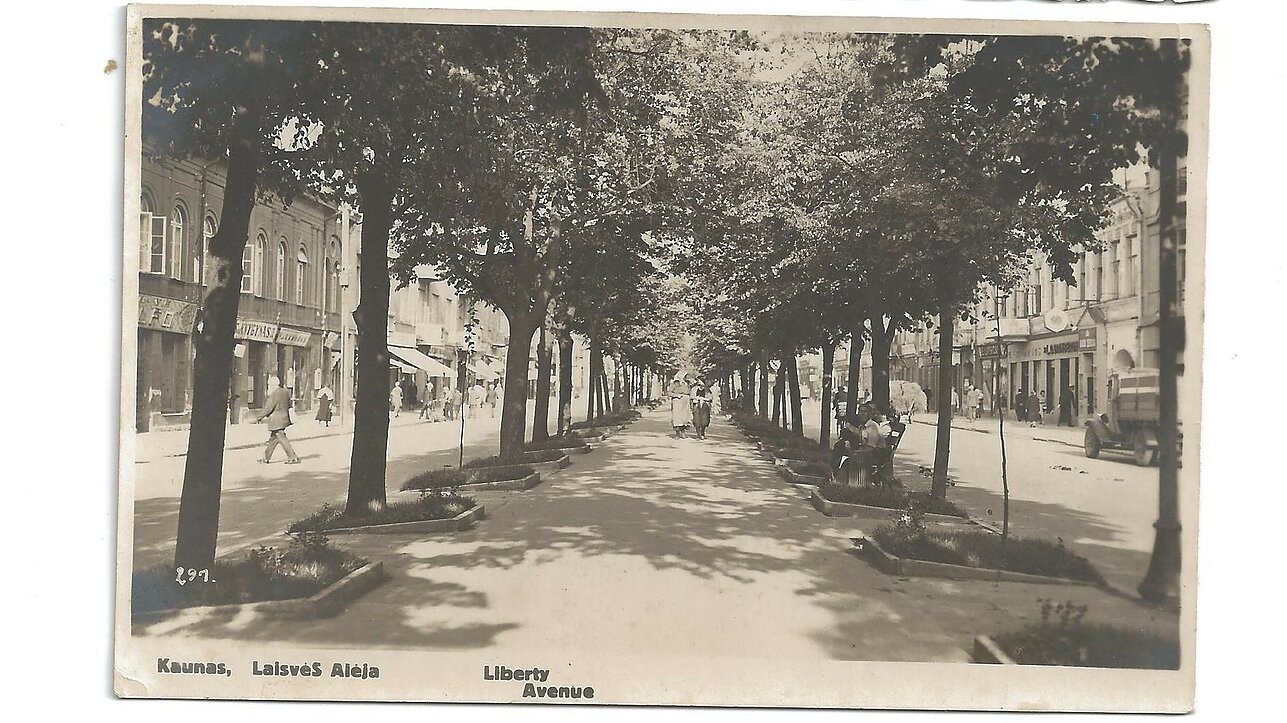