All travelers arriving at Vilnius Airport to be quarantined 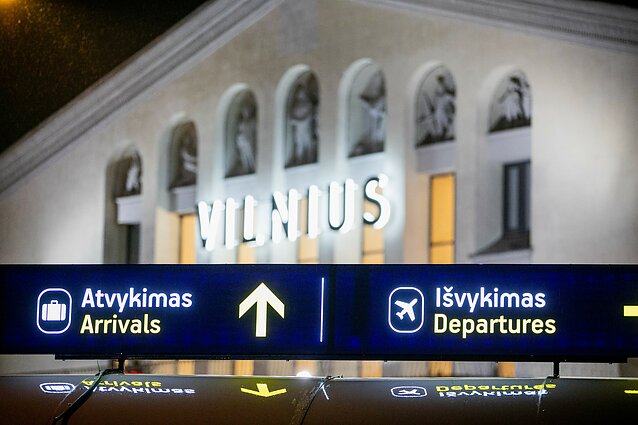 Everyone arriving in Vilnius by plane will be placed in hotels for 2-week quarantine, the city's spokesman said, adding that only foreigners can expect to be exempted.

The city's announcement follows a government order obliging local authorities to impose mandatory self-isolation for everyone arriving from abroad.

“We have made the decision to quarantine everyone, and then figure things out,” Povilas Poderskis, the director of administration at Vilnius Municipality, told reporters on Tuesday.

He said the city had enough places to accommodate everyone.

“Even if 1,000 people arrive every day from today until Thursday, we will have places for them,” according to Poderskis.

Exceptions would apply, he added, giving the example of a woman from Estonia who arrived in Vilnius on Tuesday and was accompanied by the Estonian consulate to the border. 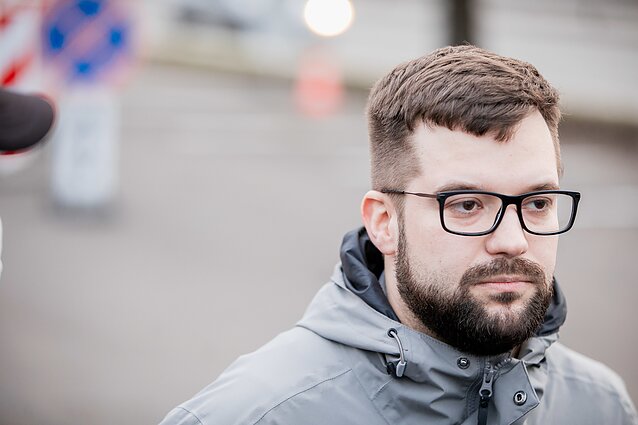 “That was an improvised exception I believe we will legalise later,” Poderskis said.

Foreigners resident in Lithuania, but only transiting Vilnius, might also be entrusted to the embassies and consulates of their countries, he added.

Lietuvos Oro Uostai (Lithuanian Airports), the airport operator in Lithuania, told BNS that nine planes were scheduled to land in Vilnius on Tuesday, two in Kaunas, and one in Palanga.

Poderskis said initially some 1,000 passengers were expected to arrive in Vilnius on Tuesday, but only several hundred will land, based on preliminary data. 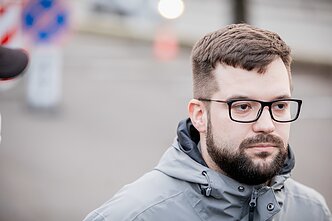