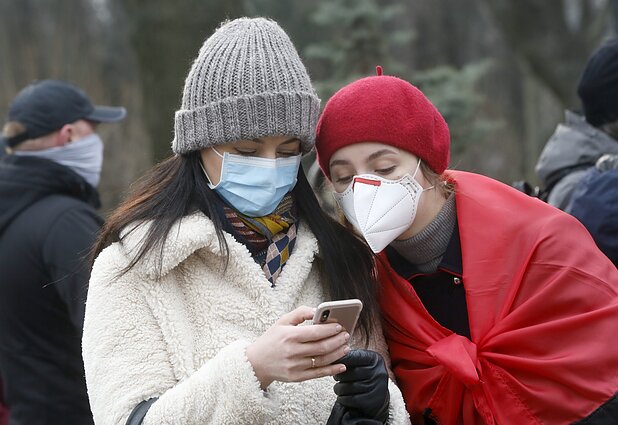 Russia's state-controlled media are carrying out a disinformation campaign about the coronavirus in Europe, according to a European Union document seen by BNS.

Analysts at the European External Action Service (EEAS) say that Moscow seeks to exacerbate the public health crisis in the West and weaken public trust in the healthcare system.

“Pro-Kremlin media outlets have been prominent in spreading disinformation about the coronavirus, with the aim to aggravate the public health crisis in Western countries, specifically by undermining public trust in national healthcare systems,” the nine-page internal document says.

According to the document, dated March 16, a special EU database has recorded almost 80 cases of disinformation about Covid-19 since January 22.

“A significant disinformation campaign by Russian state media and pro-Kremlin outlets regarding Covid-19 is ongoing,” it says.

“Pro-Kremlin disinformation messages advance a narrative that Coronavirus is a human creation, weaponized by the West.” 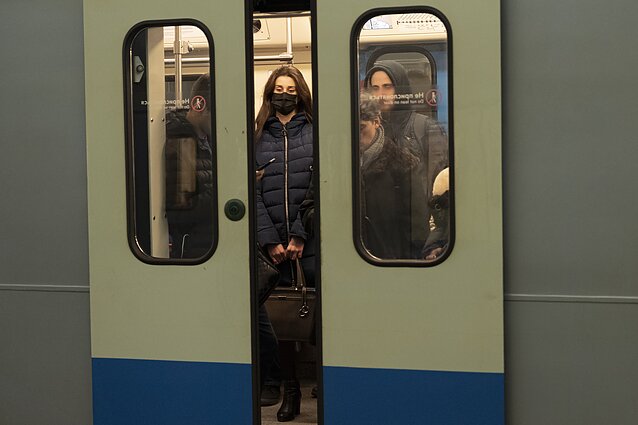 The EEAS document cites, among other examples, an incident in late January when several news websites were hacked to post a fake news story alleging that a US military officer had contracted the coronavirus in Lithuania. The fake news story was emailed to Lithuanian authorities, too.

Lithuanian intelligence bodies said in a report in February that the Kremlin “uses information policy as an instrument of influence against foreign countries, including Lithuania”.

“Russia’s information policy is coordinated at the highest level and is implemented through targeted dissemination of propaganda and disinformation,” according to the National Threat Assessment 2020 report.

“The Kremlin’s propaganda creates images that portray Russia as a better and more credible alternative to the ‘failing West’.” 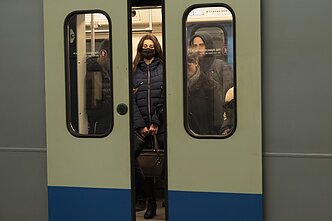