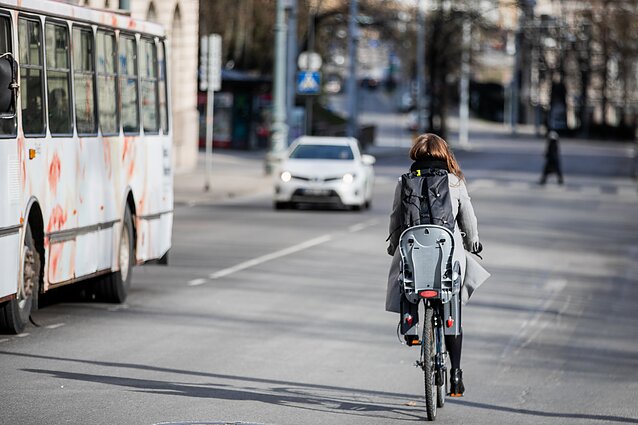 The police say they have received 50 reports since Sunday morning about people ignoring self-isolation requirements due to the coronavirus. Several people suspected to have Covid-19 have fled from hospitals, but been apprehended by the police.

In addition to a nation-wide quarantine that came into effect on Monday, all travelers returning from foreign trips have been ordered to self-isolate for 14 days.

However, not everyone takes heed of the advice.

Ramūnas Matonis, a spokesman for the Police Department, has told BNS that police officers react to the reports by contacting the offenders and reminding them of the requirement to avoid social contacts in order not to spread the virus.

Moreover, reports about self-isolation violations are passed on to the National Public Health Centre (NVSC). 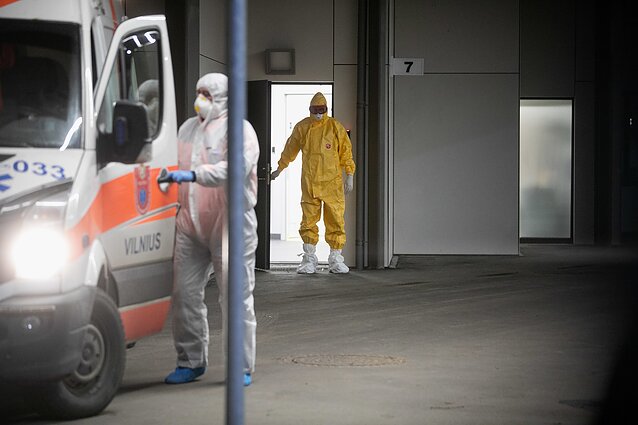 Rolanda Lingienė, the head of NVSC Vilnius department, says that people ignoring the self-isolation rules can be fined and forced by the police to observe the requirements.

Over the weekend, the media has also reported about several people running away from hospitals after being suspected of having Covid-19.

A 31-year-old woman fled Vilnius Santara Clinics with her 3-year-old daughter on Saturday.

She was later located near Zarasai, in the north-eastern part of the country. Although she refused to return, the woman and the child were brought back to the hospital.

Also on Saturday, a man suspected of having the infection fled from a hospital in Klaipėda. He, too, was later found and returned to the hospital.

None of the fugitives have been confirmed to have Covid-19 yet, according to Matonis.

In all, Lithuania has confirmed 14 coronavirus cases as of Monday. 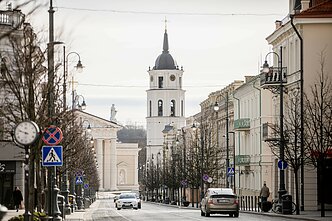 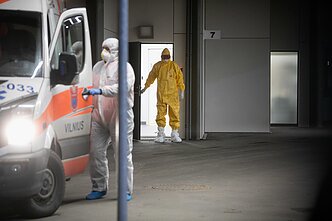 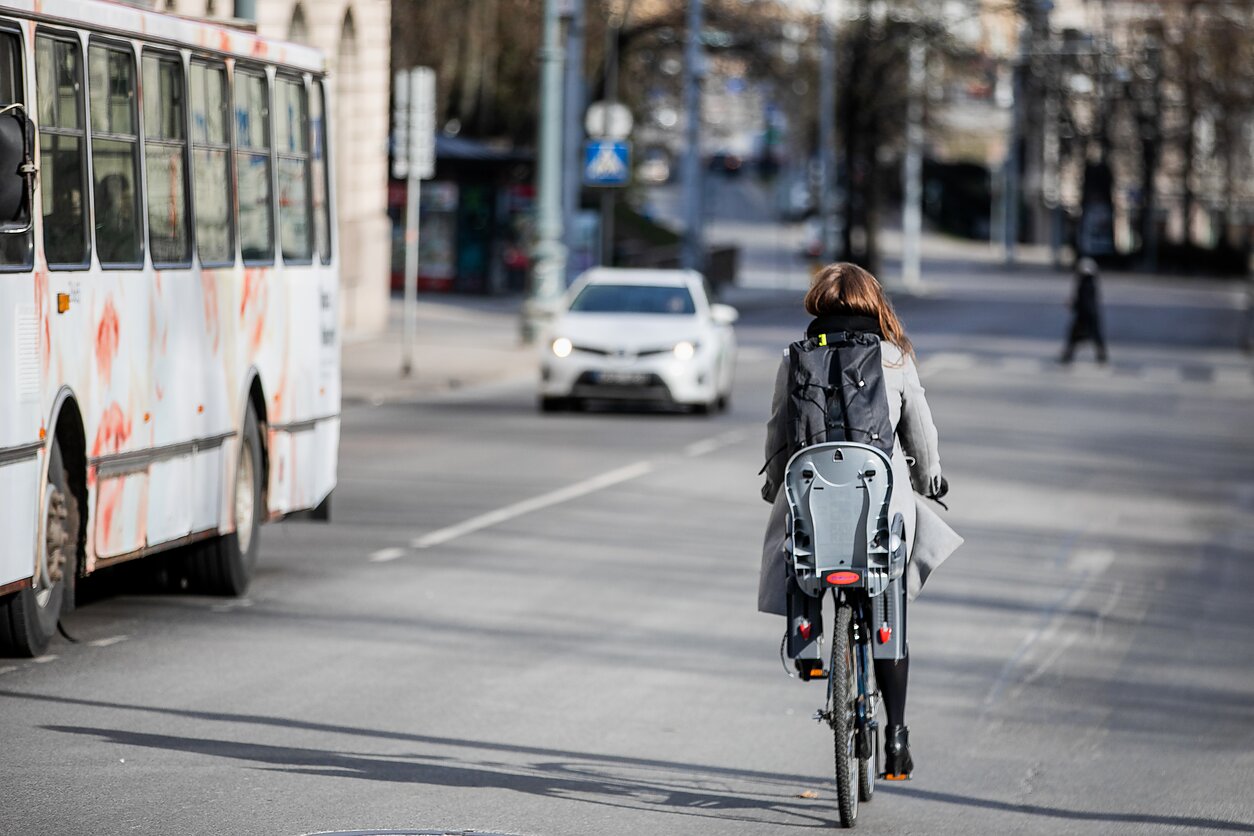 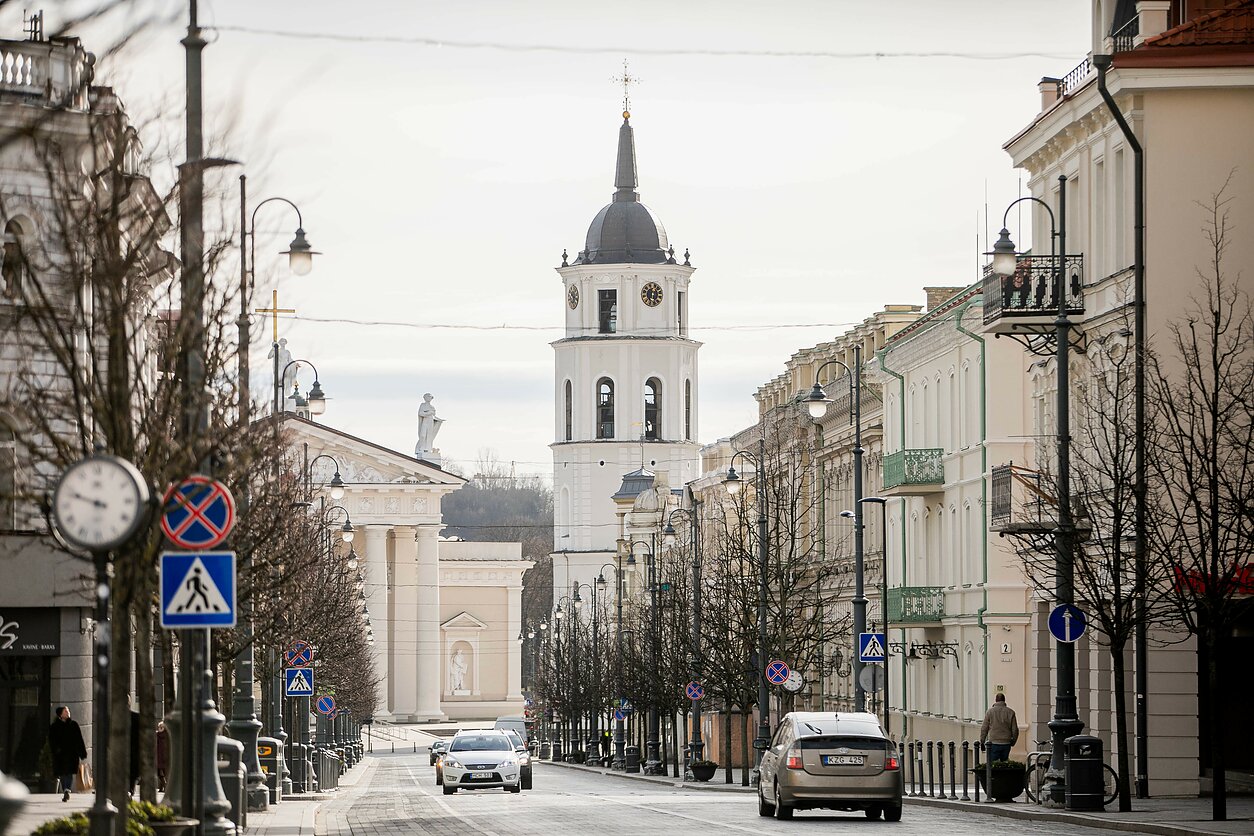 Streets in Vilnius are emptier than usual after the government calls a 2-week quarantine
2 / 3E. Blaževič/LRT 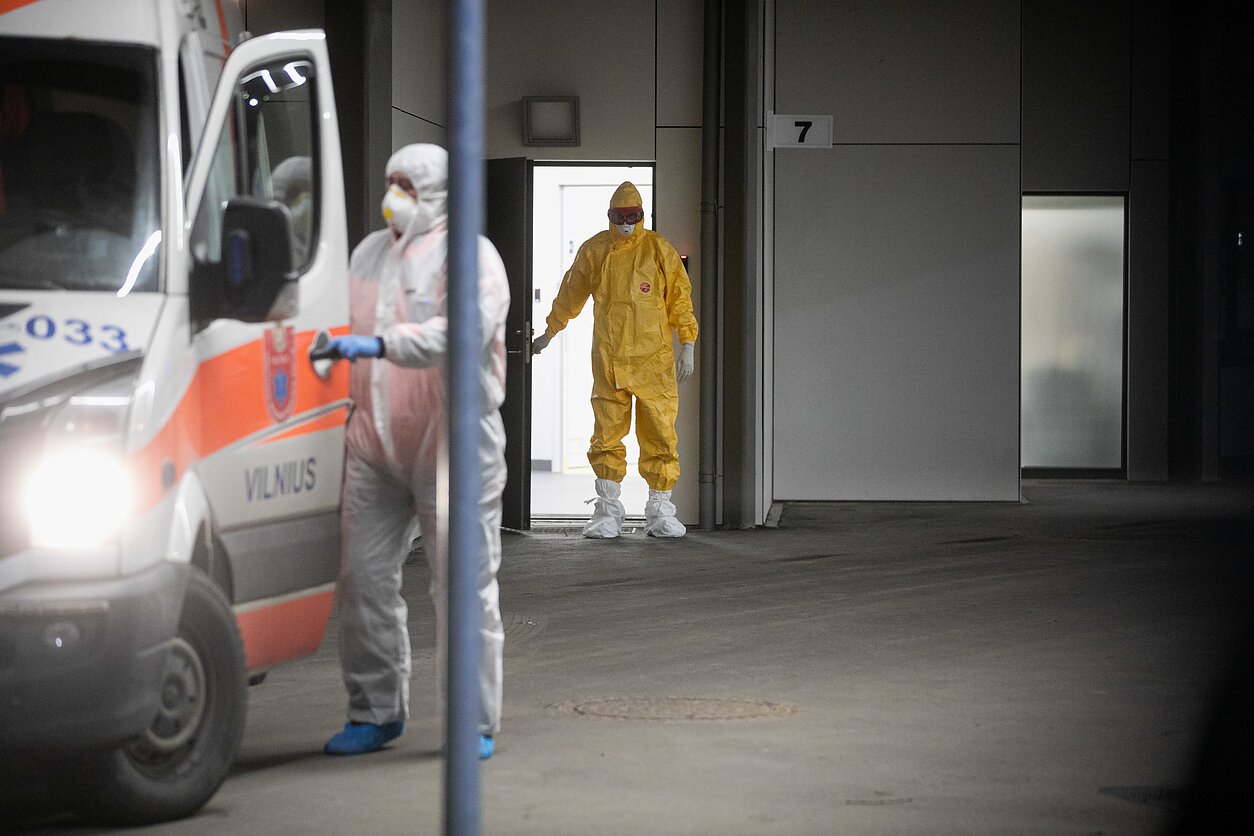