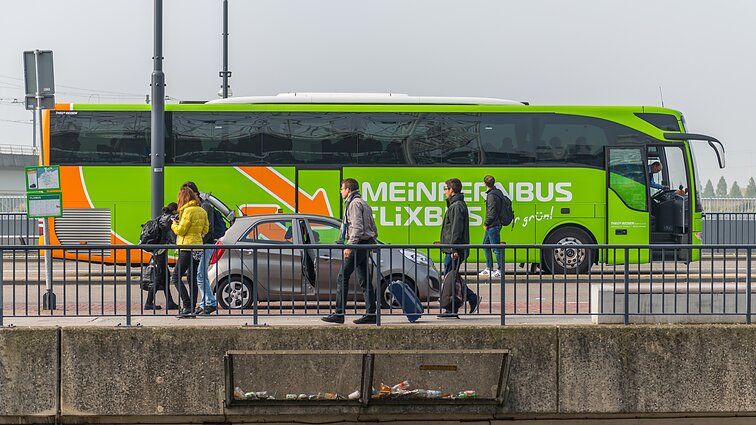 FlixBus had a 90 percent market share of bus travel in Germany as of 2018, according to the Economist. / Shutterstock

"We are preparing to start operations in the Baltic States," Michal Leman, director of FlixBus in Poland, Ukraine and the Baltic states, told ERR. "Our main priority is the lines connecting Tallinn with other European capitals, such as Berlin and Warsaw, and we plan to launch them in the first half of 2020."

The German-based FlixBus is now a dominant player in Europe, and as of 2018, had a 90 percent market share of bus travel in Germany, according to the Economist.

Hugo Osula, founder of a major bus operator in the Baltics, LuxExpress, said "it will certainly not be possible to do long-term dumping [selling tickets at very low prices]," adding that "investment in the bus business is very high and profits are very low".

FlixBus was founded in 2013 and has been active in the international market since 2015, according to ERR. 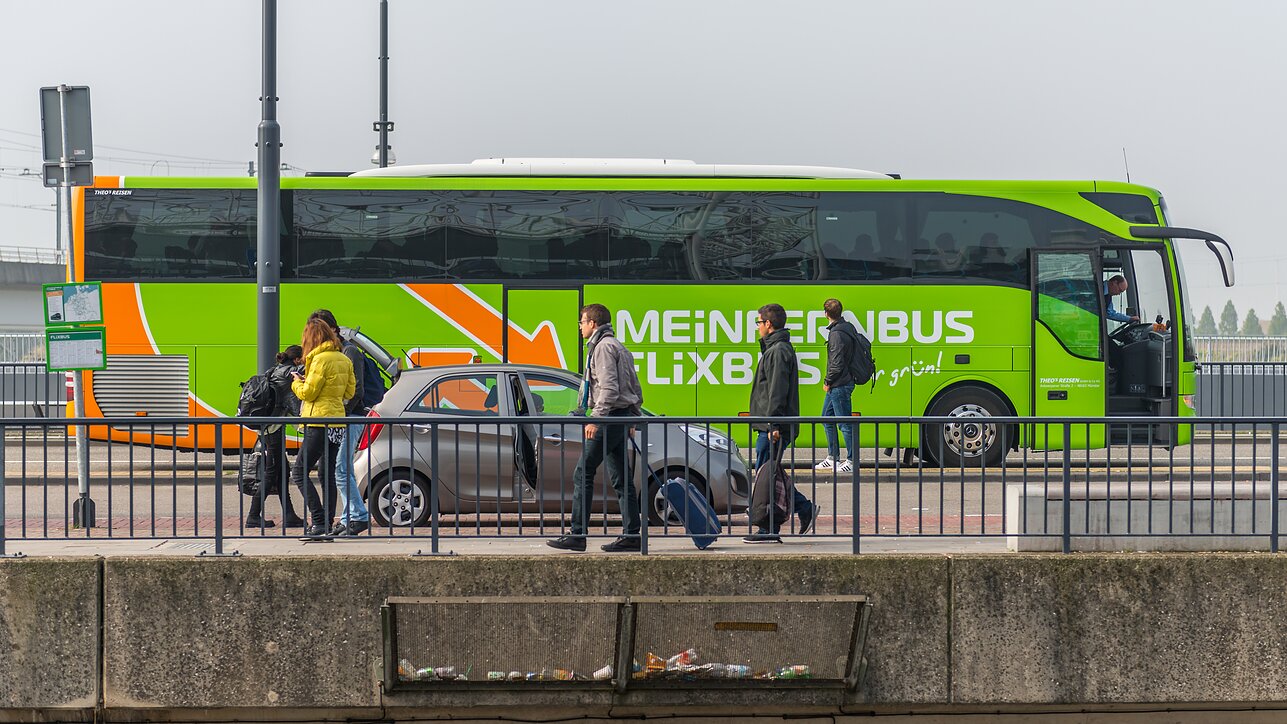 FlixBus had a 90 percent market share of bus travel in Germany as of 2018, according to the Economist.
1 / 1Shutterstock