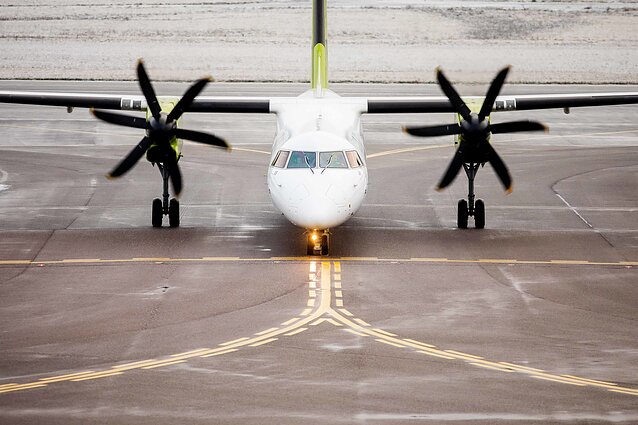 Despite the number of international flights growing in Lithuania, experts say the country still remains in the flight zone periphery. Therefore, it’s important for the country to improve air connections, especially with major French and German cities and the United States.

Read more: Lithuanian Airports up to capacity limit in 2018 after year-on-year expansion

"We still don’t have direct flights to the United States, we don’t have good connecting flights. We need a lot of changes to be able to compete with other countries under the same conditions to attract foreign capital companies, especially from the United States," Katinas told BNS. 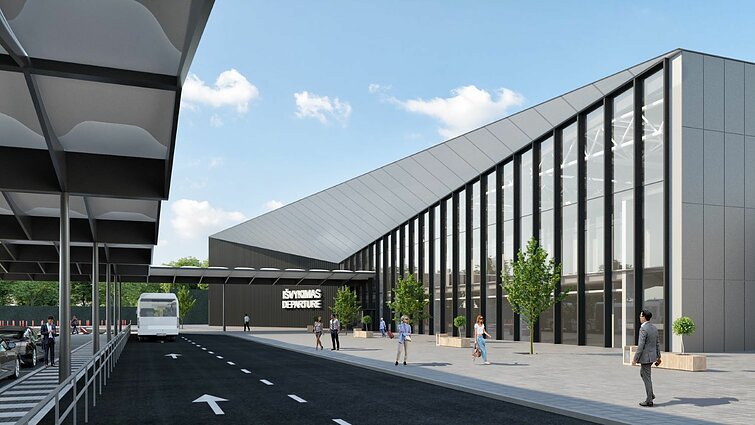 "[There are no] empty spaces on the map [...] but it would be better to have regular flights at least once a day," Bartkus told BNS, adding that Paris, Berlin, Munich, Dusseldorf, Cologne and Dortmund among key flight destinations.

"The best thing is to fly out in the morning and come back in the evening on the same day. A great example of such flight time and frequency is the Vilnius-London City direction," Katinas said.

Lietuvos Oro Uostai (Lithuanian Airports), the state-owned airport operator in Lithuania, says more direct flights from Vilnius to Munich will be introduced in the 2020 summer season, with the number of flights set to rise from three to five per week.

Also, a better morning time will be proposed for flights from Vilnius to Paris Charles de Gaulle Airport. 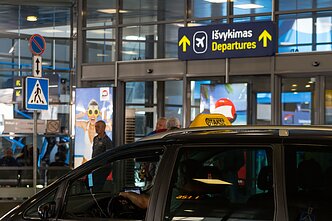 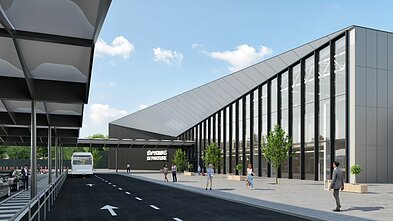