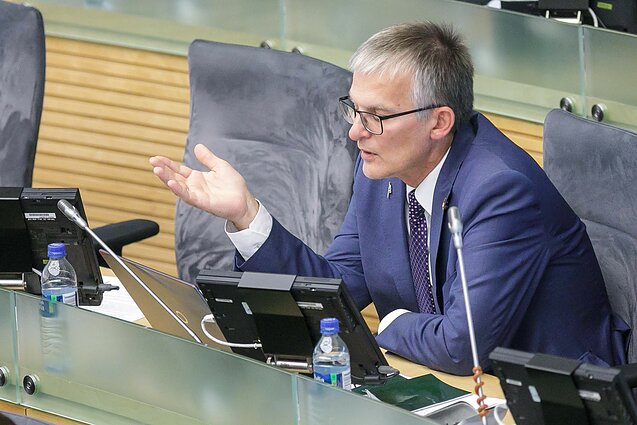 The Lithuanian government has rejected a proposal to stop punishing sex workers and increase sanctions for clients, an approach adopted in countries like Sweden. The opposition social democrats called the move a step back in human rights.

“Prostitution is using a person as an object, and the government members say it's normal,” Julius Sabatauskas, the leader of the Social Democratic Party of Lithuania, told a press conference on Thursday.

The comment followed the government's decision not to back proposed amendments to lift administrative liability for prostitutes and introduce criminal liability for the users of sex services.

“It is high time that we spin our brains in the other vector in order to stand in the position of defending human rights, to respect the dignity of affected people, or otherwise we will stay behind modern Europe,” Sabatauskas said.

Under the current law, people engaged in prostitution face fines between 90 and 140 euros, or between 140 and 300 euros for repeated violations. Clients face the same administrative liability.

Several parliament members had proposed to exempt people engaged in prostitution from liability, and introduce criminal liability for individuals attempting to use of having used sex services. They would face fines ranging from 750 to 2,500 euros, or arrest up to 45 days.

In rejecting the proposal the Justice Ministry cited international studies showing that law changes that criminalised buying sex did not lead to less prostitution. 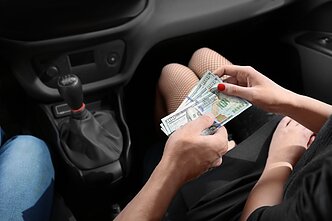