Climate activists to rally in Vilnius after warmest year on record 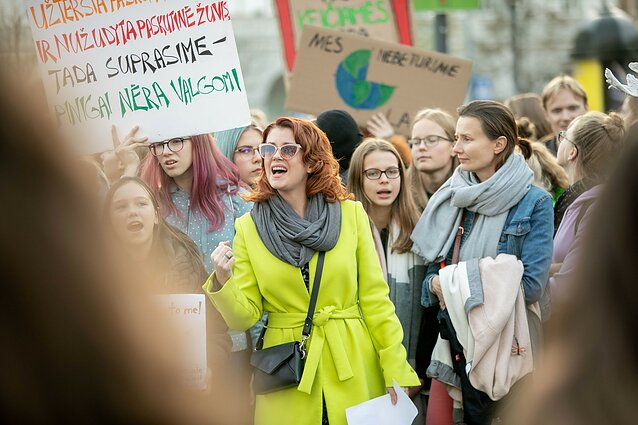 Activists will rally in Vilnius for the Greta Thunberg-inspired Fridays for Future movement against climate change. The demonstrators will call for political action after 2019 was the warmest year in Lithuania since records began.

The demonstrators will rally in front of the government building in Vilnius at 17:00.

The results of a public opinion poll on Lithuanians' attitudes to climate change will also be presented in Vilnius on Friday. The poll by Vilmorus was commissioned by BNS.

Meteorologists say that 2019 was the warmest year in Lithuania since records began, largely due to climate change. 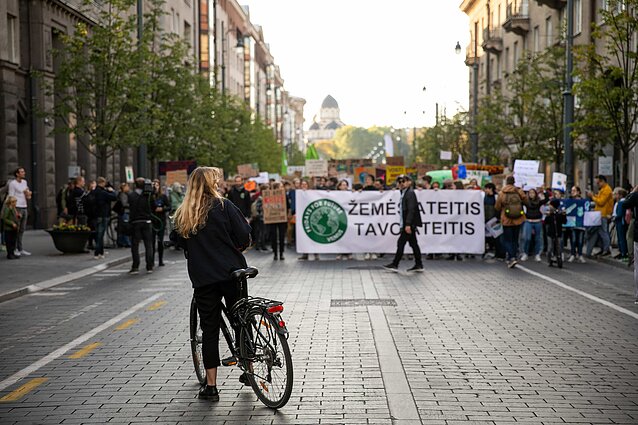 Lithuania, along with other EU member states, has recently committed to shift to a climate-neutral economy by 2050.

To achieve this goal, Lithuania should reduce greenhouse gas emissions by 80 percent, which will require major reforms in energy, transport, industry and agriculture. 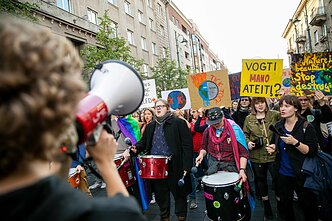 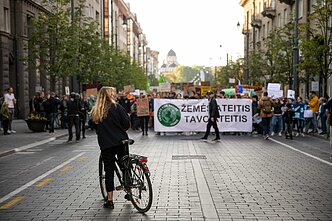