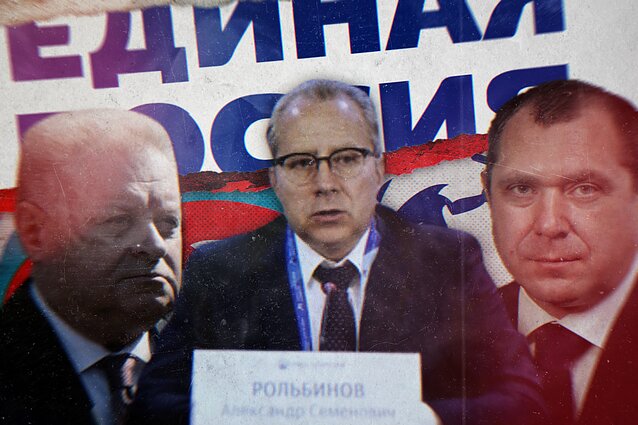 Lithuania’s gas network operator Amber Grid is due to sign the nearly 100-million-euro pipeline deal with Alvora and Šiaulių Dujotiekio Statyba. The consortium has been picked to build a strategic gas interconnection between Lithuania and Poland, GIPL.

Following the LRT report, however, Lithuanian MPs are asking questions why a government commission vetting strategic deals gave the go-ahead.

Most of Alvora’s projects in Belarus and Russia are commercial. However, questions arise about the people behind the construction projects.

Until 2017, the seven supermarkets built by Alvora for Vester Group in Kaliningrad belonged to Oleg Bolychev, a regional MP and member of Vladimir Putin’s United Russia party. The other Vester Group founder is Alexander Rolbinov, Kaliningrad vice governor.

According to Alvora, the seven supermarkets were built between 2002 and 2007. “I don’t even know when [Bolychev] became a member of the Duma,” Nikolajus Kolesnikas, one of the three main shareholders of Alvora, told LRT Investigation Team. “I don’t care, because 12 years have passed [and] I’m sure he became a [Duma] deputy after we finished the construction.”

“I only know about Bolychev from the media and that he sold the [supermarket] chain and he’s not doing too well,” added Kolesnikas.

In fact, Bolychev was elected to the regional Duma in 2006, a year before Alvora finished the last projects for Vester Group, and twice more in 2011 and 2016. 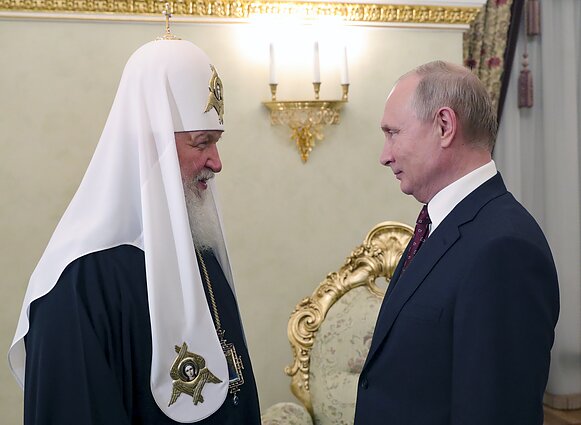 Bolychev was also awarded diplomas by the Moscow Patriarch Alexander Kirill, who heads the highly influential Rusian Orthodox Church that is seen as a soft power tool.

Meanwhile in the Duma, Bolychev is known for his hawkish statements on LGBT rights and Jewish people. During election debates, he once said “the Jews have ruined Russia,” and previously proposed to ban “homosexual propoganda”.

Meanwhile Alvora claims it hasn’t worked in Kaliningrad for the past three years. Kolesnikas said the last time he went to Kaliningrad was in early December for “fish”. 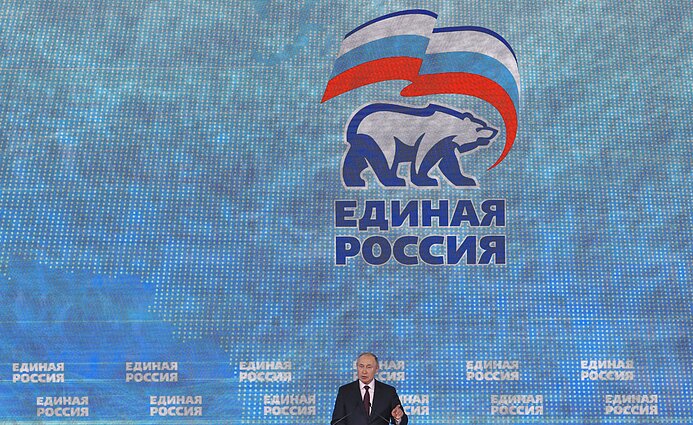 He admitted that he had previously met the Russian ambassador to Lithuania, Alexander Udaltsov, to play billiards “two to three years ago”.

The acting Amber Grid director, Nemunas Biknius, says the Lithuanian gas network operator has no information on Alvora’s links to the Russian regime. Therefore, “it’s difficult to judge what the consequences are,” he told LRT.

“We recently took part in an open tender for a strategic pipeline between Finland and Estonia, and [Alvora] was also one of the contractors,” said Biknius. Alvora helped open the Finnish market to the Baltic states, as well as improve access to Lithuania’s LNG terminal. That “should also be taken into account,” he added.

Friends with the Belarusian diplomatic corps

Kolesnikas didn’t deny he maintained friendly relations with the Belarusian embassy staff in Vilnius and had met the ambassador to Lithuania, Alexander Karol, in multiple events between 2014 and 2017.

In 2017, Kolesnikas and his colleagues went to a ski resort near Minsk with the Belarusian embassy staff from Vilnius, as well as representatives of several Belarusian state-owned companies.

“We were the initiators [of the visit],” with the aim of holding various sports games, said Kolesnikas.

A picture published in a local Belarusian newspaper at the time showed Kolesnikas together with the then head of Belarusian state-owned Minskstroj construction company, Igor Stepanovich Matsur.

In 2009–2010, Matsur worked at Dom Moskvi (House of Moscow) representation in Belarus. The organisation is known as a Russian influence tool and a cover for Russian intelligence cadres. Its branches are also found in occupied Crimea, Kyrgyzstan, Armenia, and elsewhere.

Minkstroy, meanwhile, is the biggest Belarusian construction company, which claims to have undertaken projects in Lithuania, including the Radisson Blu Hotel in Vilnius. 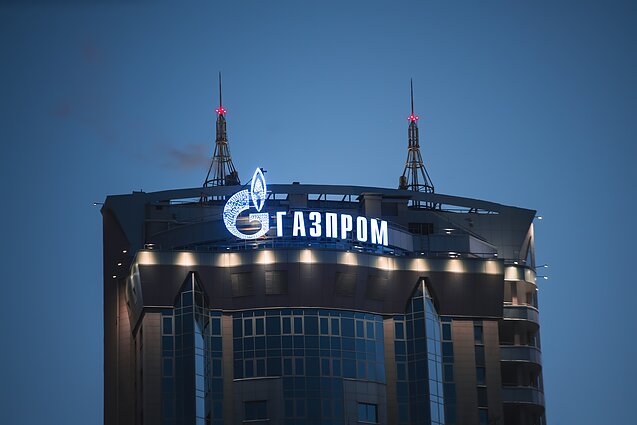 Alvora shareholder Kolesnikas is also connected to Dmitry Kuzmich, a member of the Belgazprombank steering committee. Nearly half, 49.82 percent, of the bank’s shares are controlled by Russia’s Gazprom, and another 49.82 percent by Gazprombank.

Belgazprombank provided financing for the Belarusian logistical terminal Belvingeslogistik project, from which Alvora and another Lithuanian company, Vingės Terminalas, eventually withdrew. The tender would have involved a Belarusian businessman, Vyacheslav Donvar.

Donvar is known as a loyal figure to the Belarusian President Alexander Lukashenko and has received an award ‘For Achievements’ from the hands of the Belarusian leader.

Alvora withdrew from the project in 2014 and its financial commitments to Belgazprombank were taken over by a company controlled by Donvar, Belintertrans.

However, Alvora representation in Belarus only stopped using Gazprom-controlled Belgazprombank in 2014 when its funds were frozen following western sanctions.

“We had accounts at Belgazprombank, but a few years ago money [was wired by] a customer and our bank did not accept the funds,” said Kolesnikas.

On the heels of the LRT investigation, a Seimas committee suggested on December 18 that a governmental commission should reexamine whether Alvora may pose a threat to national security.

According to LRT sources, the meeting was organised after the State Security Department (VSD) issued a report on Alvora’s ties in Belarus and Russia. 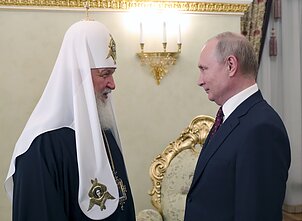 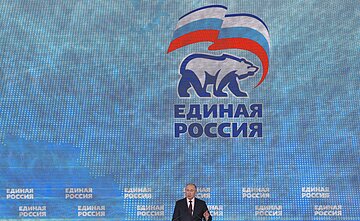 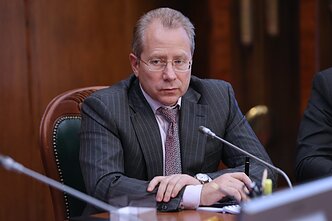 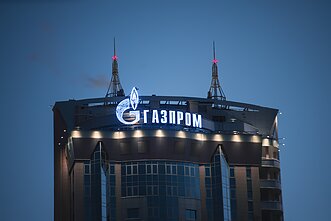 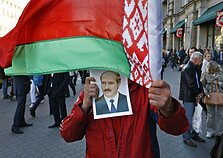 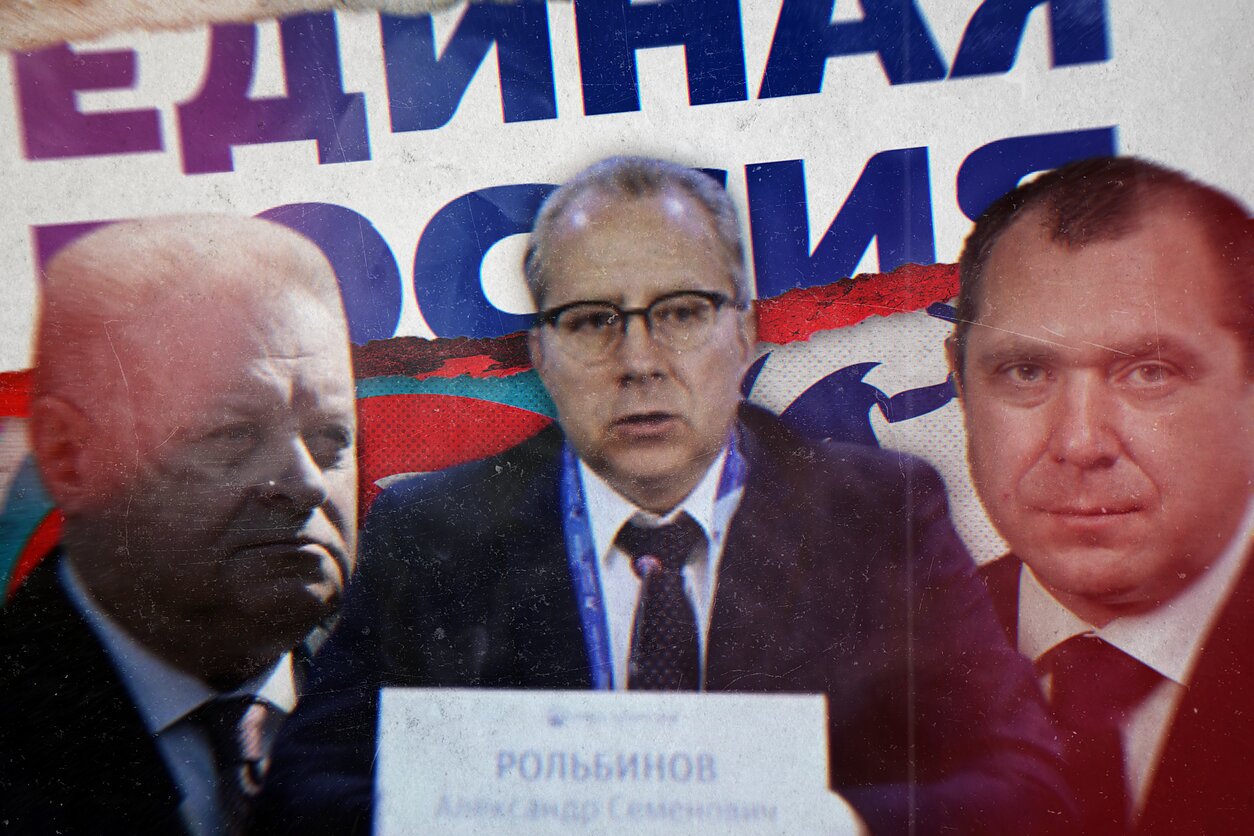 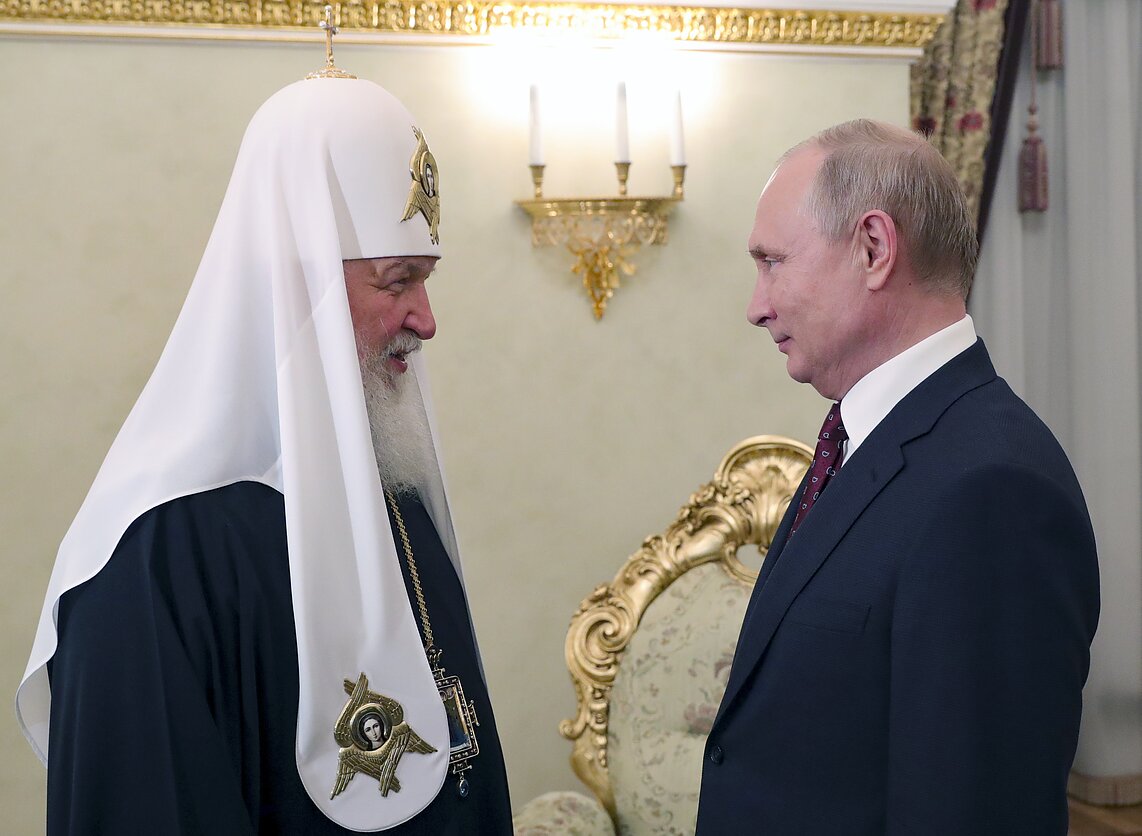 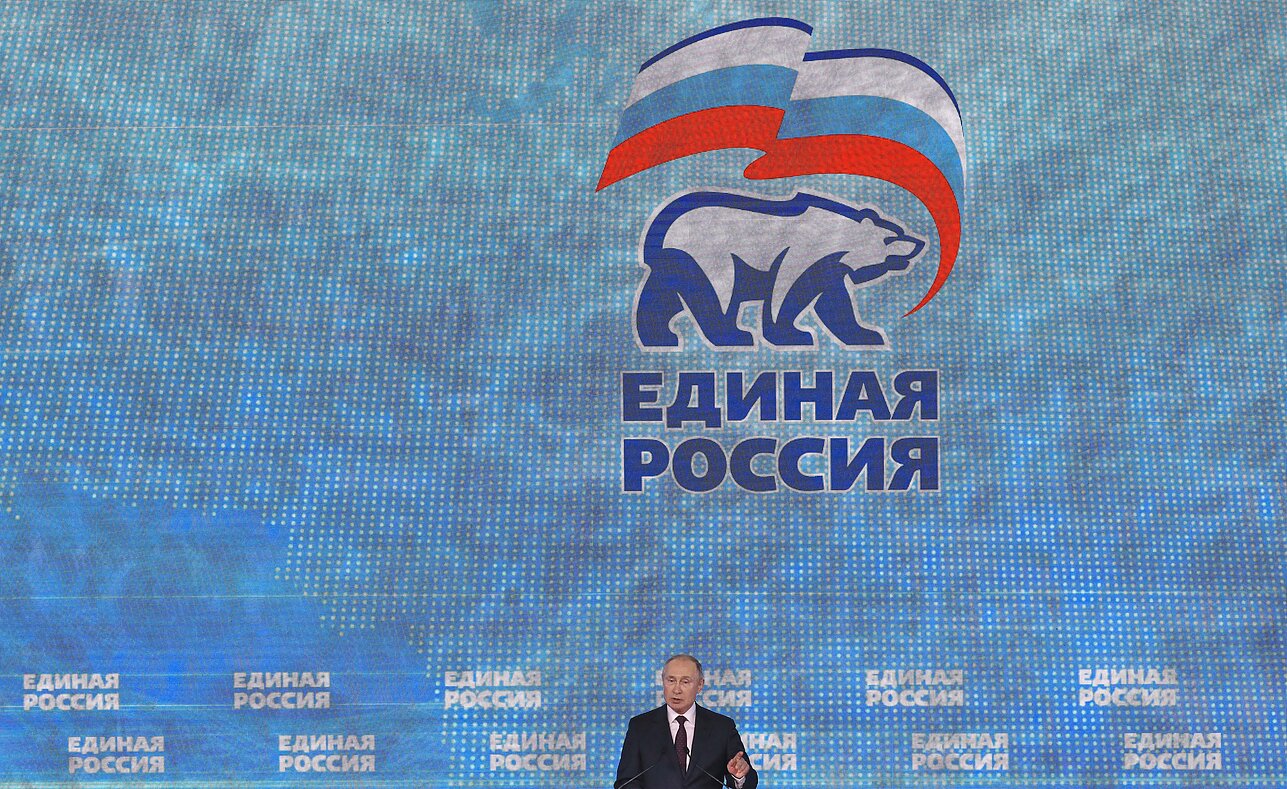 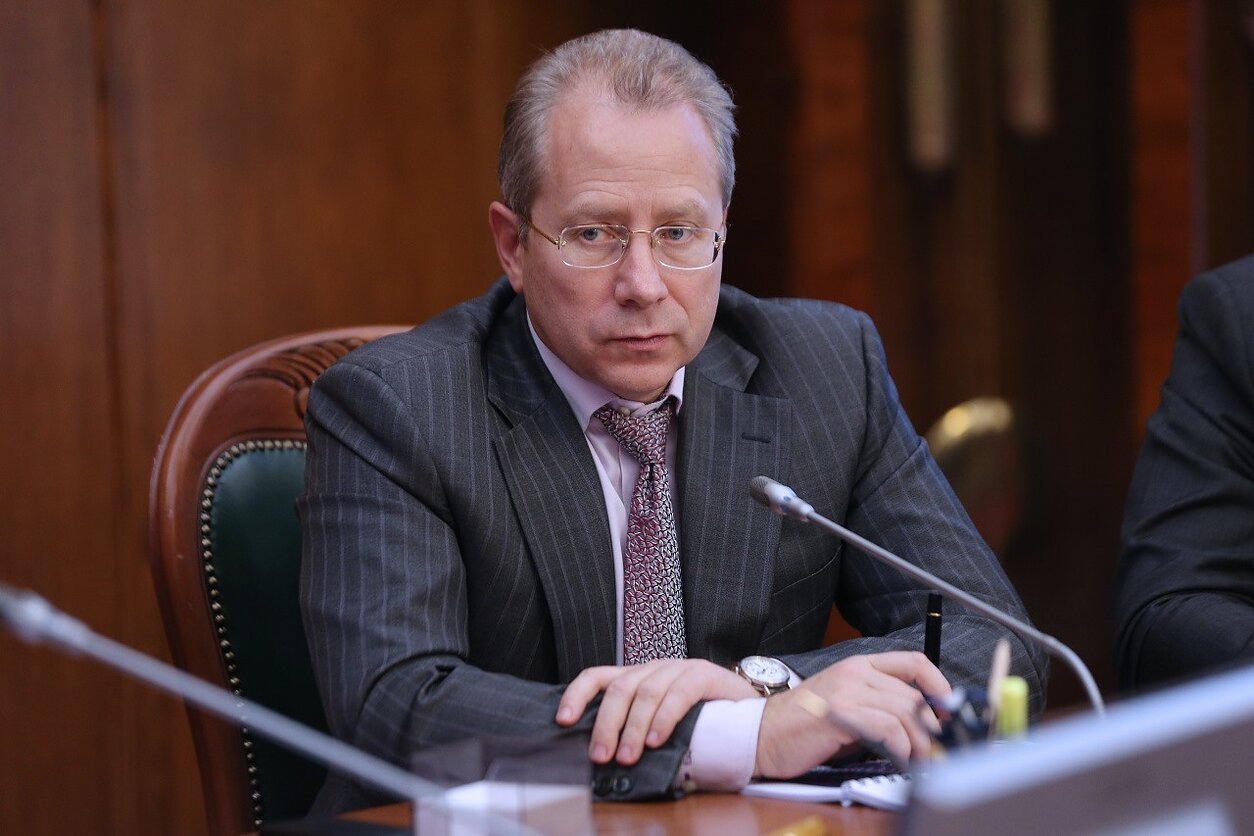 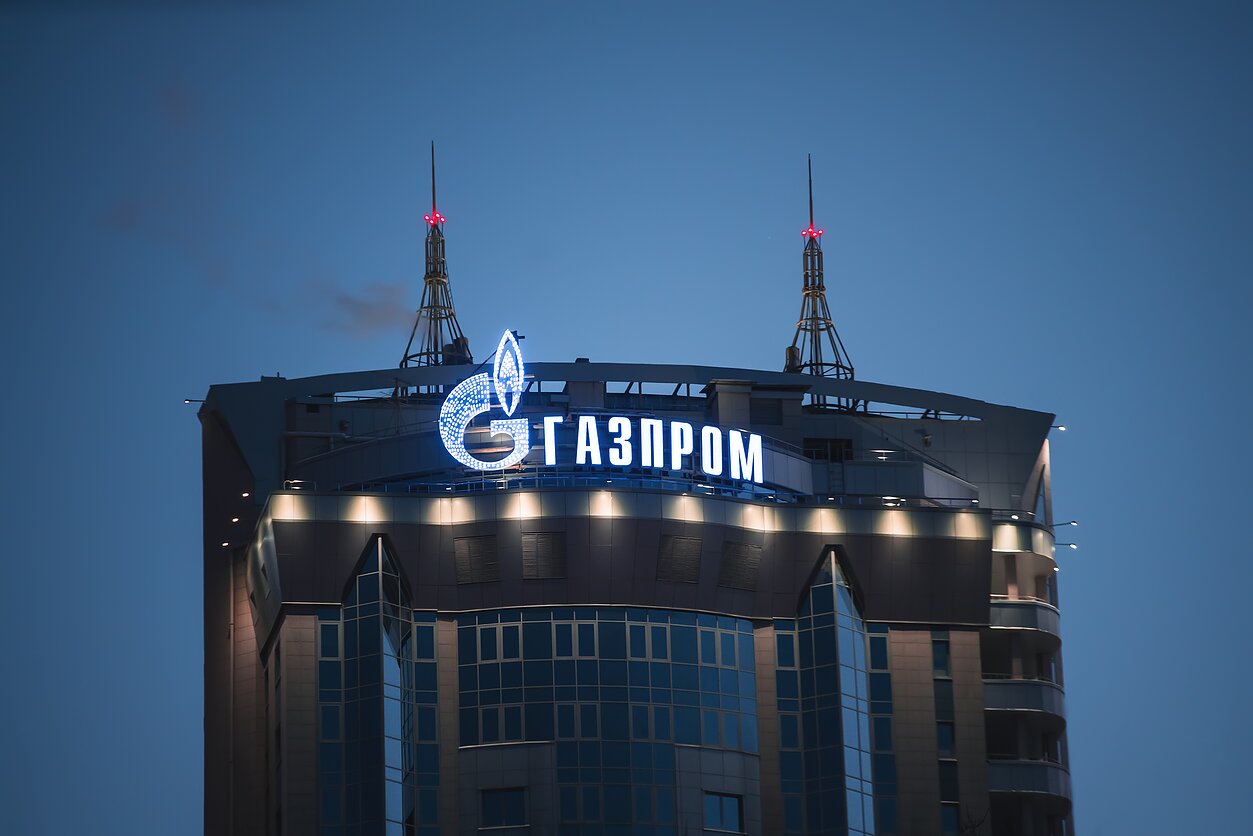