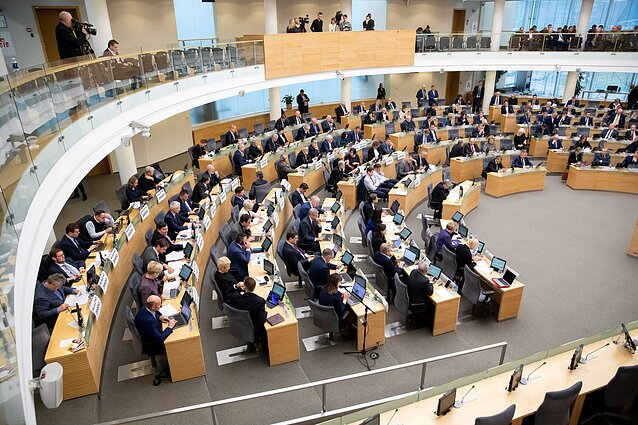 The Lithuanian parliament recently lowered electoral threshold and while supporters loud it as a vehicle for more democracy, opponents have called it a Trojan horse designed to help fringe parties enter parliament.

The bill reducing the threshold for parties from 5 to 3 percent and for coalitions from 7 to 5 percent was passed with the votes of the ruling coalition, despite the opposition's boycott.

At the moment, parties in the ruling bloc except the Farmers and Greens Union are scrambling at the bottom in most opinion polls, and the lower threshold could ease their path to the parliament in the upcoming 2020 election.

Meanwhile the opposition, unhappy with the bill, have appealed to President Gitanas Nausėda to veto it. “The changes of the Election Law will further increase political instability in the country,” the opposition's statement said. “They will evidently bring even more fragmentation of the political system. They would pave the way for many parties with few members to parliament [and] the voters will be confused by the very long list of parties on the ballot.”

Speaking to BNN, Julius Sabatauskas, a member of the Social Democratic Party, has said the parliament's work is “very chaotic” and more disarray is inevitable with the lower barrier.

It will be more challenging to put together parliamentary groups, which require at least seven members, and it will be “even more difficult to form and maintain stable coalitions,” said Sabatauskas. 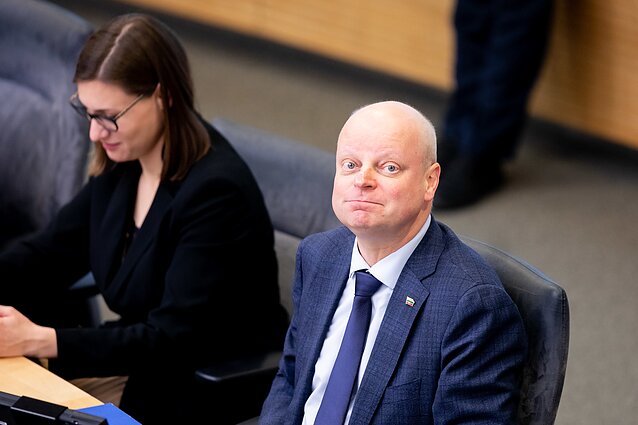 “With the 5-percent threshold, several hundred thousand votes go to waste,” according to Skvernelis. “The cut to 3 percent reduces that number [...] Let’s leave it to the voters to decide if they want to have traditional parties [in the Seimas] or less popular ones.”

Skvernelis admitted however, that a more fragmented parliament might make it more difficult to form government coalitions. The prime minister himself recently applied to brand a campaign slogan he used during his recent presidential campaign, provoking speculations about his plans to found a new party.

In the 2016 general election, the ‘wasted votes’ for parties that did not cross the electoral threshold numbered around 234,000 or 19 percent.

Arvydas Juozaitis, who ran for president in 2019 and is now the chairman of a fringe political party, stands to gain from the lower threshold. As a presidential candidate, he took 4.69 percent of the vote.

However, Juozaitis dismissed that the bill will be favourable to his party, claiming that they aim for double-digit percentages in the upcoming election, and said the lower threshold will only add "more chaos to our legislature".

"As a state, we are not as mature as the old democracies, like Denmark and Finland, where the election threshold is even lower," he added.

Whatever the merits of the bill, it was “bulldozed” through the legislative process and its success was a surprise to many, says Ieva Petronytė-Urbonavičienė, assistant professor at the Institute of International Relations and Political Science of Vilnius University. 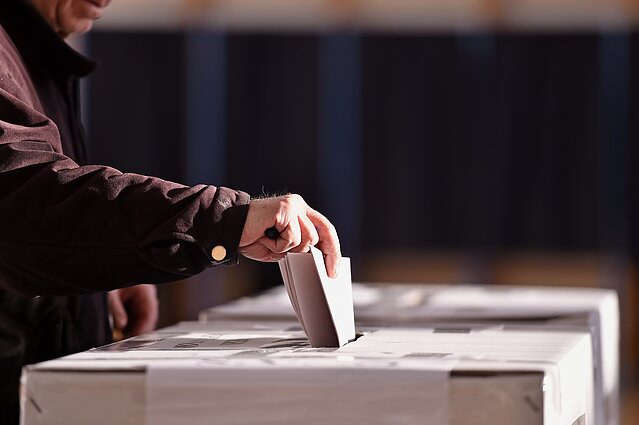 “Especially with less than one year until the next parliamentary election, the bill means completely new dynamics of the election,” the analyst has told BNN. “There will definitely be a lot of new names as a result.”

Andžej Pukšto, a lecturer of political science at Vytautas Magnus University in Kaunas, believes that the lower threshold will not add to the quality of Lithuania's party politics.

“Our political parties, even big ones, lack quality in terms of their programmes, visions. I am afraid that those smaller parties [are even worse],” he has told BNN. “Some of the small parties, which now have a chance [of getting into parliament], are flirting with populism and extremism. I really doubt that Lithuania wants to see them in its parliament.” 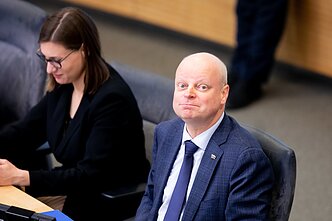 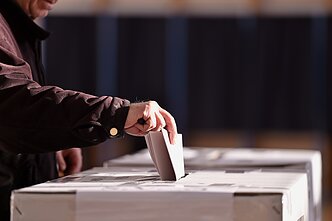