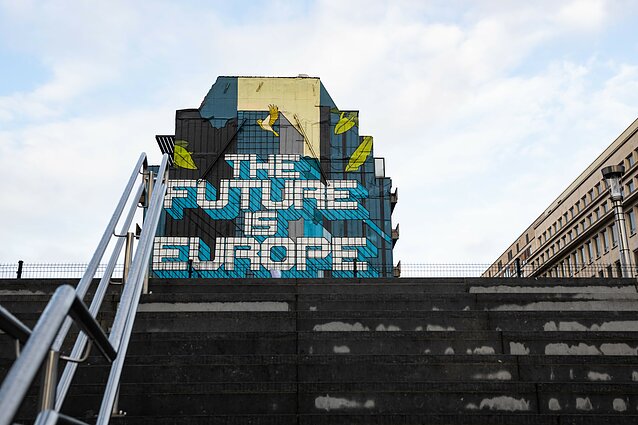 'The future is Europe' graffiti in Brussels / Rokas Morkūnas/LRT

As member states brace themselves for another tough round of negotiations over the European Union's 2021-2027 budget, rifts emerge between east and west. While rich older EU countries would like to cut cohesion funds to eastern member states, the latter argue that more money might be flowing east to west than in the other direction.

Despite talks of the ‘United States of Europe’, the European Union is nowhere near a federation, at least fiscally. In 2018, the EU budget stood at 160 billion euros, less than half of the public spending of a country like the Netherlands. While the federal budget of the United States accounts for a fifth of the American economy, the EU budget is less than one percent of its combined GDP.

Even so, Western European members, like Germany and the Netherlands that contribute more to the EU budget than receive from it in direct payments, wish to cut it even further.

But Eastern European members, including Lithuania who are net recipients, are intent on not having their EU funding cut. One of the arguments they use is that the biggest beneficiaries of the EU spending are the rich Western European countries themselves. 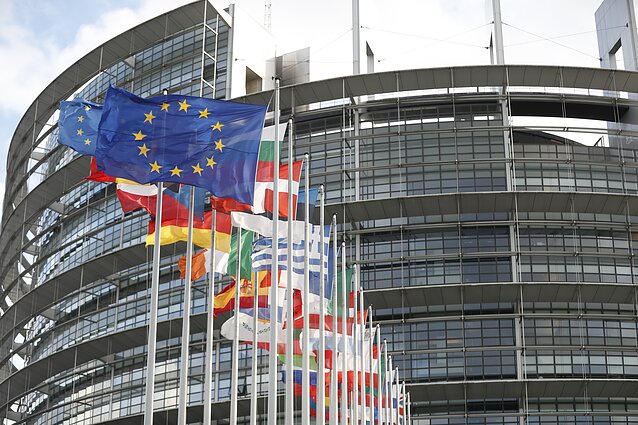 “A study by the Ministry of Finance [of Lithuania] shows that 50 percent of EU funds end up in the government budgets of the donor countries,” says the ministry's spokesman Darius Trakelis.

This happens because EU investment leads to higher imports from Western member-states and because Western companies often win contracts in EU-funded projects.

For instance, Rail Baltica is one of the biggest EU-funded projects in the Baltics, but most of the money will be paid to Western European contractors.

The Ministry of Finance estimates that, due to the EU's financial assistance, imports of Western European goods and services in Lithuania will have risen by over two billion euros. Some of the money flows back to Western European government budgets by way of taxes.

Which is why some members of the European Parliament are arguing that more money is actually moving east to west rather than the other way round. Calculations by the economist Thomas Piketty show that what Western European investors take from Eastern EU member states in profits exceeds EU financial support for those countries. 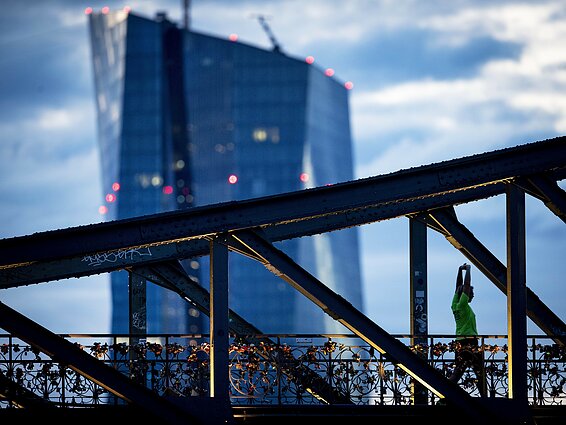 According to these estimates, average annual net transfers from the EU made up 3.8 percent of Lithuania's GDP in 2010-2015, while the annual outflow of profits and other property income stood at 3.9 percent. In Estonia, the difference was 2.6 points, and in Poland, 2 points.

There is, obviously, another side: Eastern European exporters, too, profit from being able to sell their produce in the rich Western European markets.

“We [Lithuanians] used to export mostly to the former Soviet countries, where prices are low and our businesses made less money, whereas prices and profits in Germany are entirely different,” says economist Romas Lazutka. 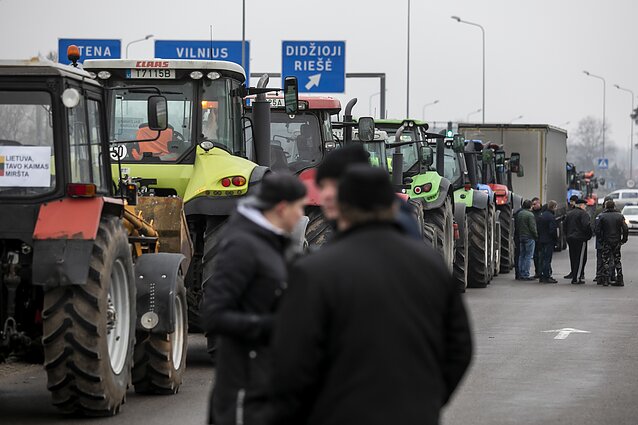 Lithuanian farmers also have a stake in the EU budget negotiations. They complain that EU agriculture subsidies to Eastern European farmers remain much lower than to their peers in the west. Brussels counters that both land is cheaper and agriculture spending lower in the east, which justifies different rates.

The Lithuanian government supports farmers' demands. Some say, however, that should Lithuanian farmers start receiving Western European subsidies, it would lead to a new set of social tensions.

“It would raise the issue of social justice: do farmers really have the right to bigger support than other people in Lithuania or, say, Poland?” says Ramūnas Vilpišauskas, a Vilnius University political scientist.

Negotiations over the EU's 2021-2027 financial framework is expected to last well into next year. 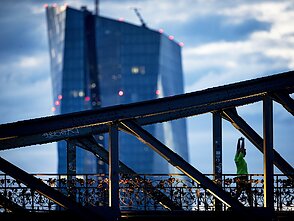 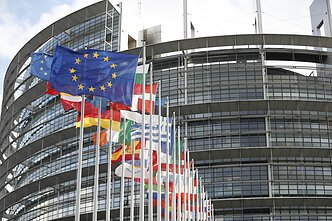 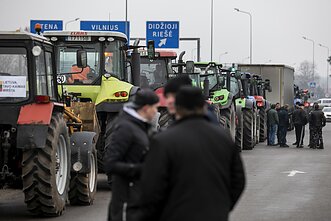 # Baltics and the EU# Features