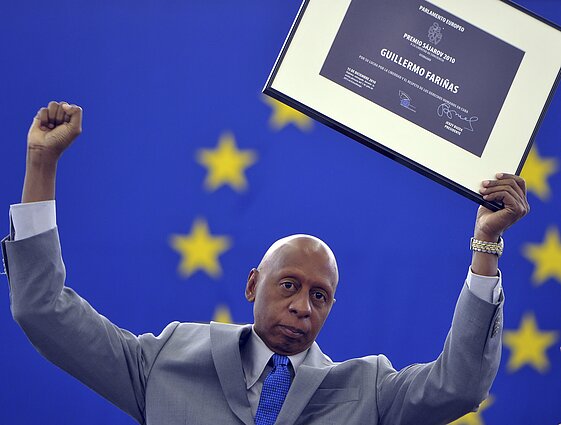 Guillermo Fariñas, a Cuban dissident who is on a visit to Vilnius, has called on Lithuania to block the European Union's cooperation agreement with Havana, arguing the current regime must first changes its attitude towards human rights.

Lithuania is the last EU member state that has yet to ratify the document signed in 2017.

“We see Lithuania as our last hope and we are here to stimulate, congratulate the Lithuanian parliament and Lithuanian people for not ratifying the agreement, because this is something that could be very powerful to pressure the Cuban government,” the Cuban human rights activist, who won the European Parliament's Sakharov Prize for Freedom of Thought almost ten years ago, told BNS in an interview.

The deal took effect provisionally after it was signed, but full implementation requires ratification by all EU member states.

According to Fariñas, the situation in Cuba has worsened recently with an increase in violence and detentions of human rights activists and opposition politicians. 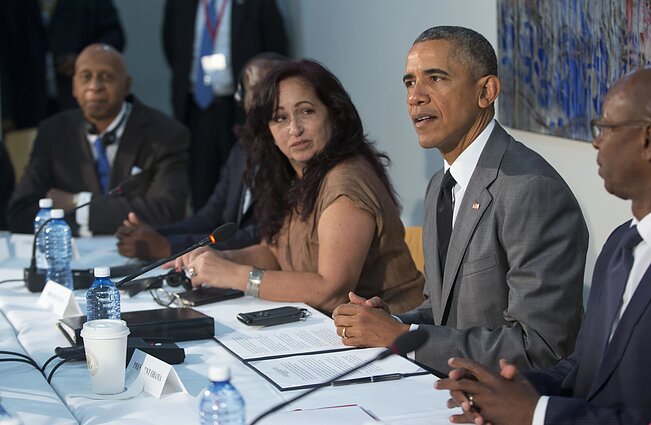 “The regime has been very aggressive recently. Also, there has been some increase in the pressure against [ordinary] people who are not members of opposition groups and pro-democracy or human rights groups,” he said.

The 57-year-old journalist and psychologist has staged a number of hunger strikes to protest against human rights restrictions in Cuba and has been repeatedly detained by the authorities.

According to Fariñas, there are currently between 128 and 175 political prisoners in Cuba.

International attention has recently focused on the case of José Daniel Ferrer, another Cuban dissident who was reportedly arrested and mistreated in detention.

Havana's actions have already been condemned by the European Parliament and the United States. However, Fariñas thinks the international response has been insufficient. 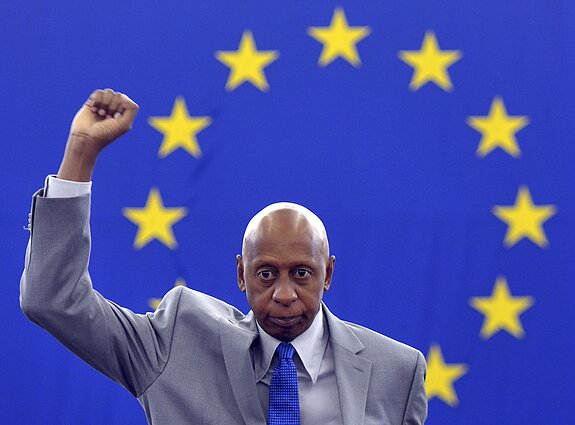 “More needs to be done. The regime should receive political sanctions and probably economic sanctions, too, in order to get Ferrer free,” the activist told BNS.

“The regime is making a sort of a test of benefit and cost of incarcerating important society leaders like Ferrer. If the cost is too low, they are going to do the same with other activists. But if they have a high cost for doing that, this probably would stop the regime from doing things like this,” he said.

Fariñas believes that the freezing of the EU-Cuba deal could be a significant tool in pressuring the Cuban government.

“It is very important that Europe look beyond economic interests,” he said.

Proponents of cooperation with Cuba maintain that a continued isolation of Havana will not prompt the country to improve its human rights record, while the EU's common position on trade and political dialogue could help. 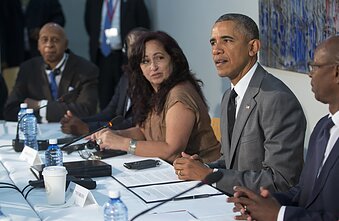 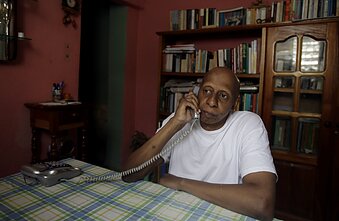 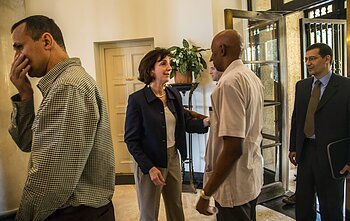 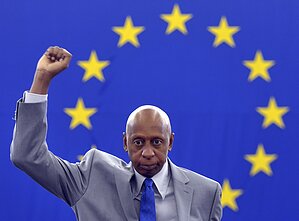 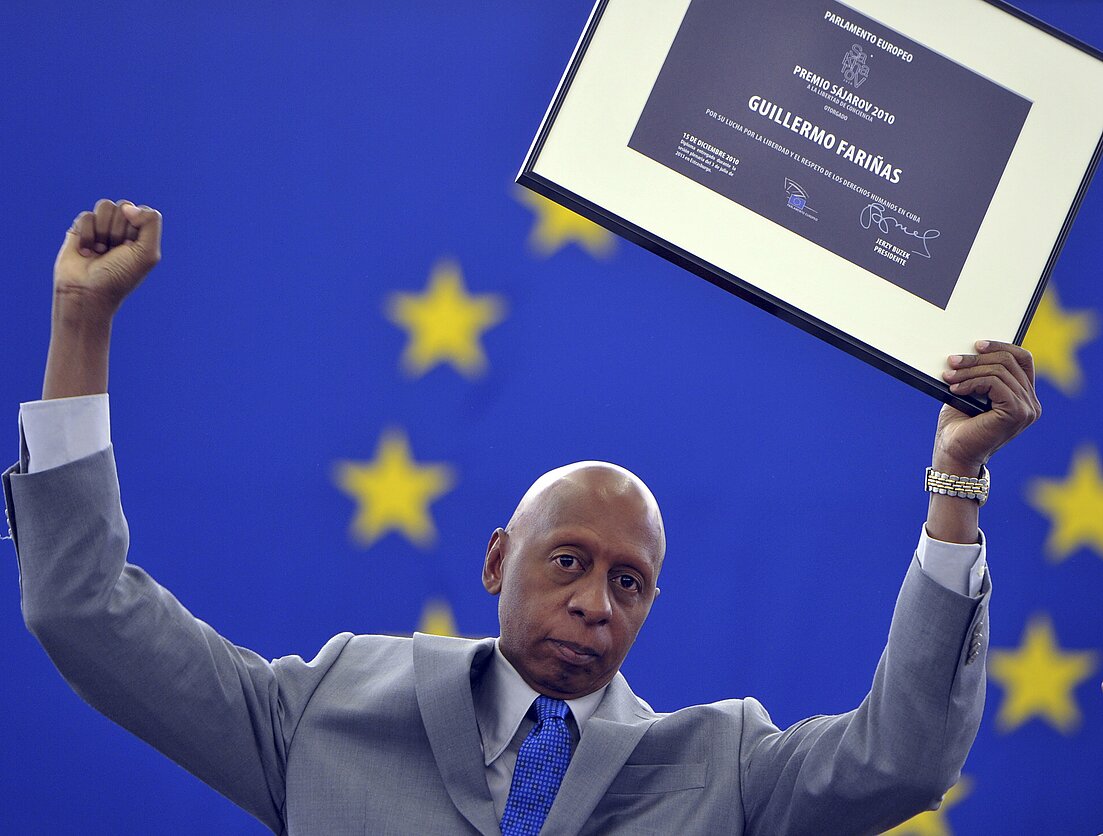 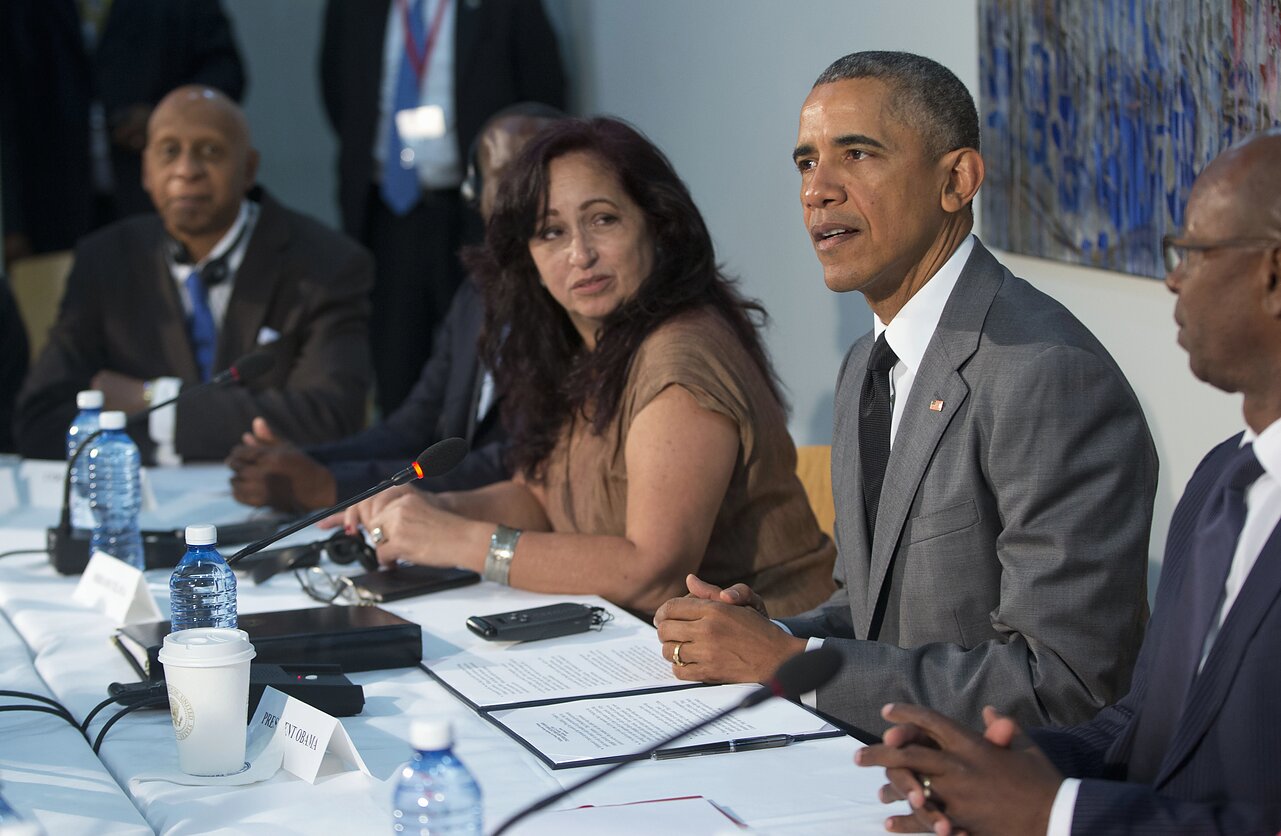 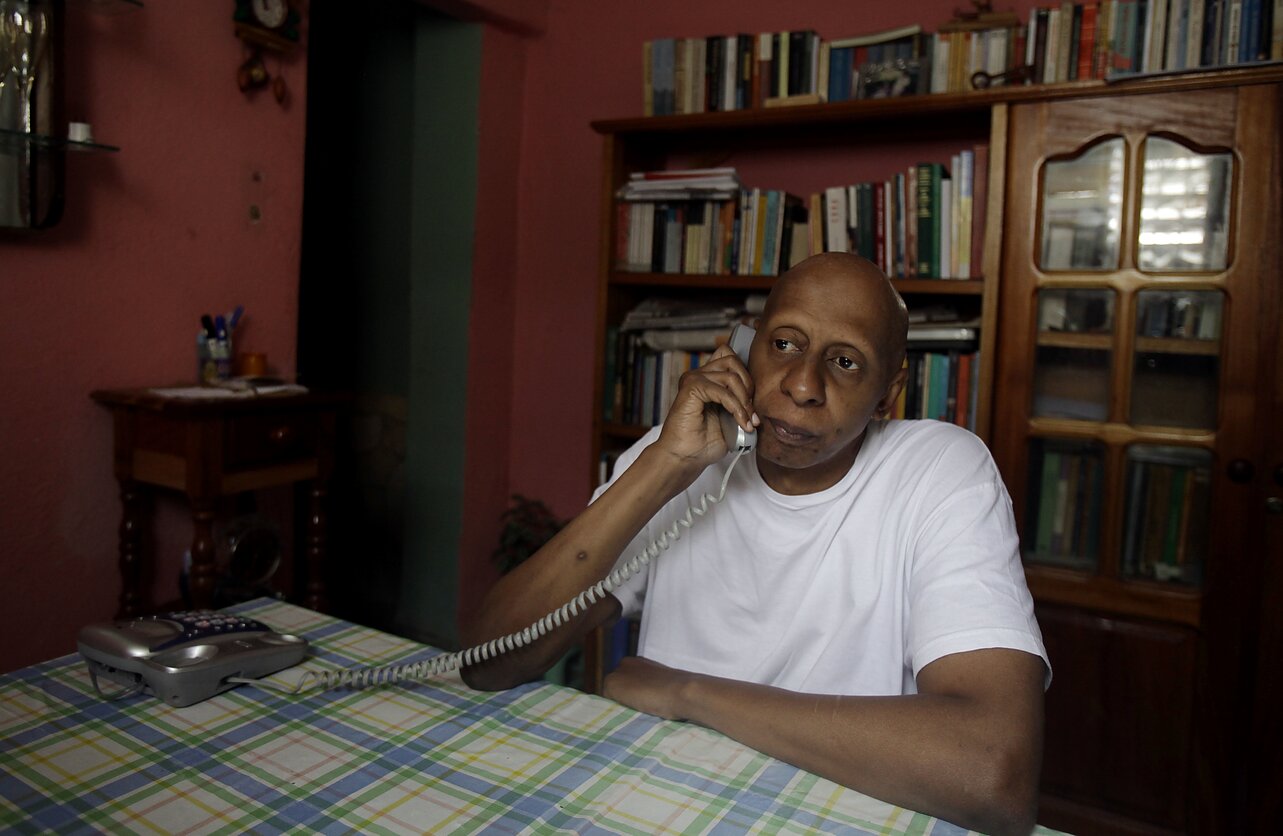 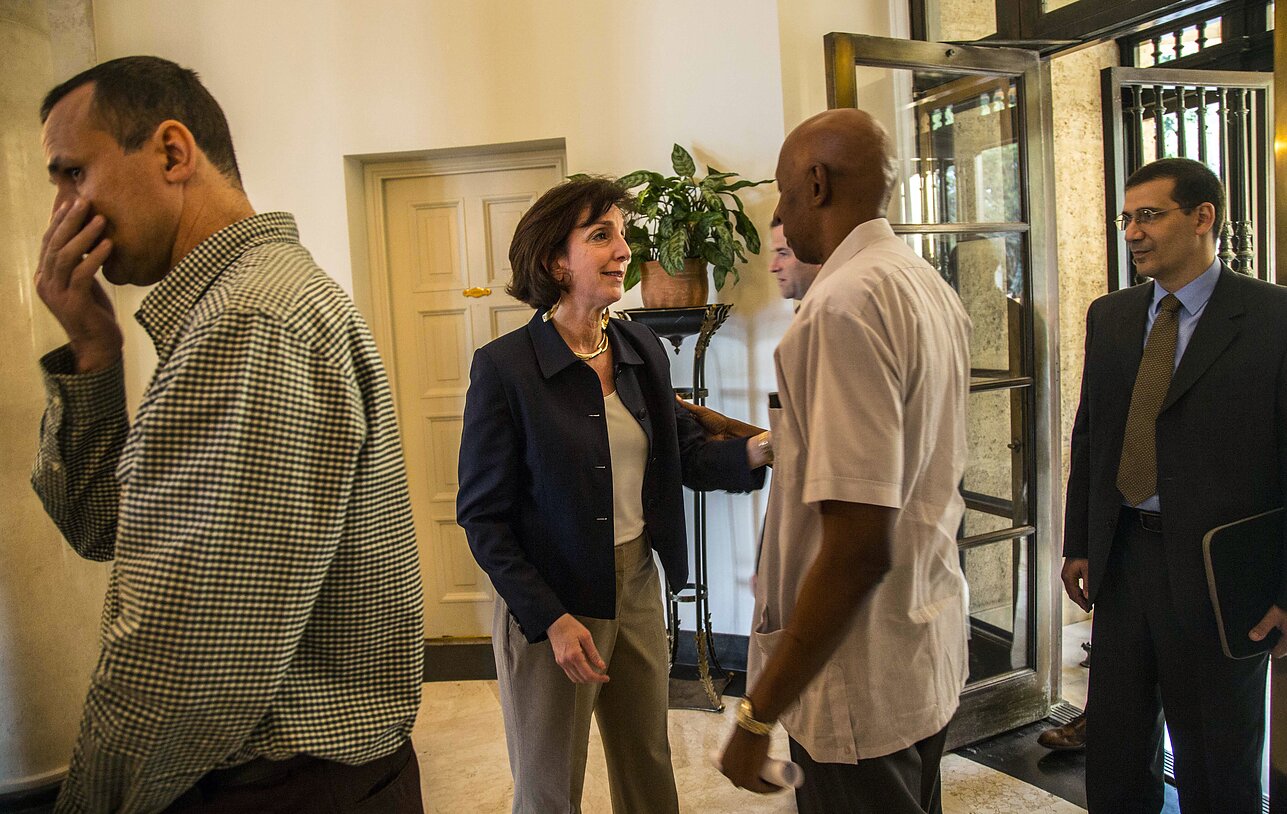 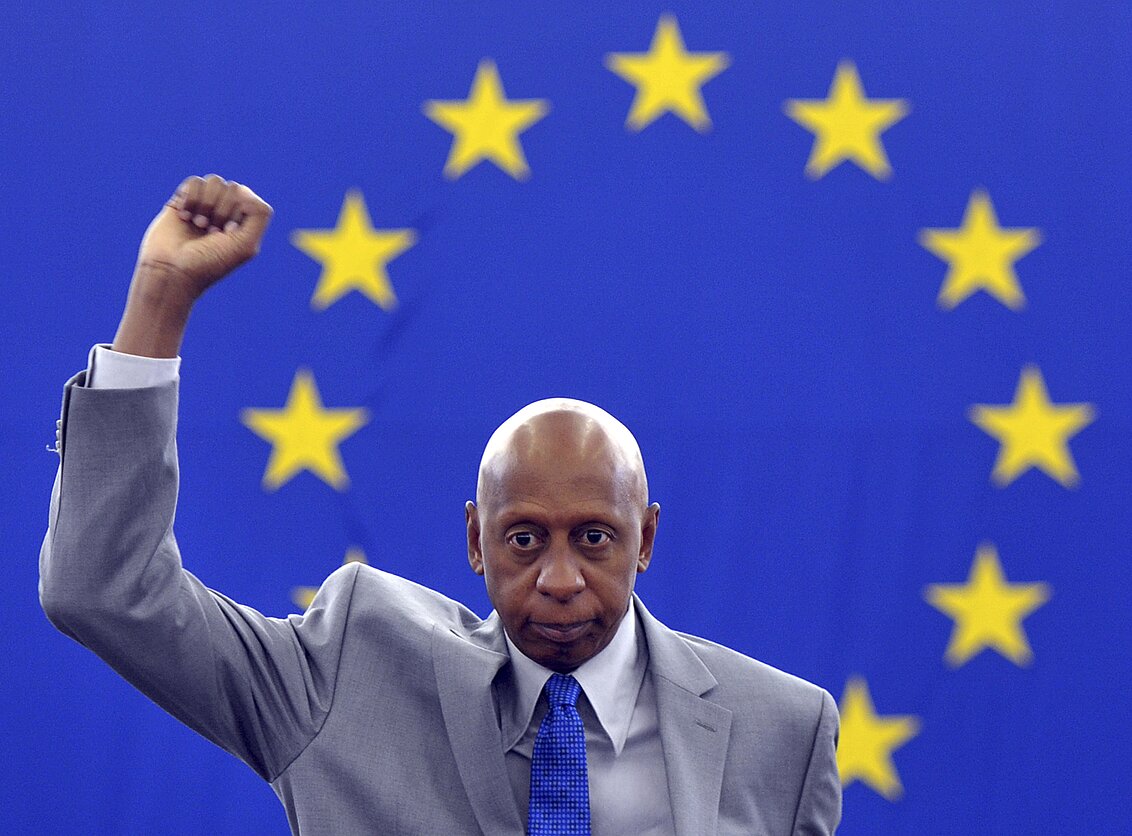