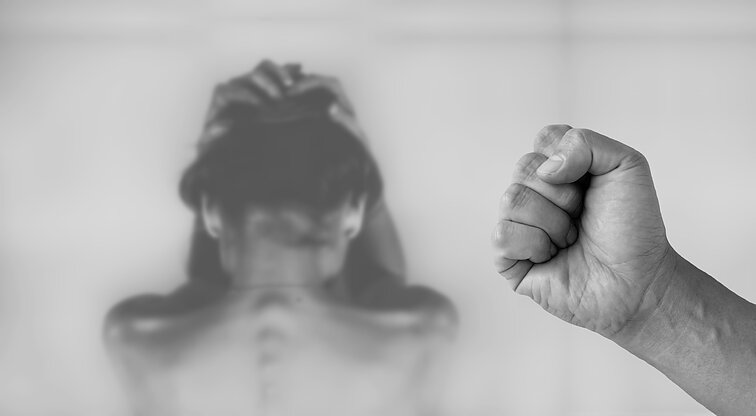 Domestic violence remains the second most reported crime in Lithuania after burglary, the police say. Eighty percent of the victims are women who are often put into a difficult position due to inconsistencies of the law.

“The more they [domestic violence victims] report, the more they trust [the police], and the more they trust, the better we can respond with legal means,” Šileris said in a press conference on Monday held during the International Day for the Elimination of Violence against Women.

From January to October this year, Lithuanian police was alerted to 35,000 cases of domestic violence, according to Šileris, and 80 percent of the victims were women.

He says that domestic violence is a result of deep social problems and victims often have widely unequal access to relief services. Material and psychological help is more readily available in towns than in rural areas. 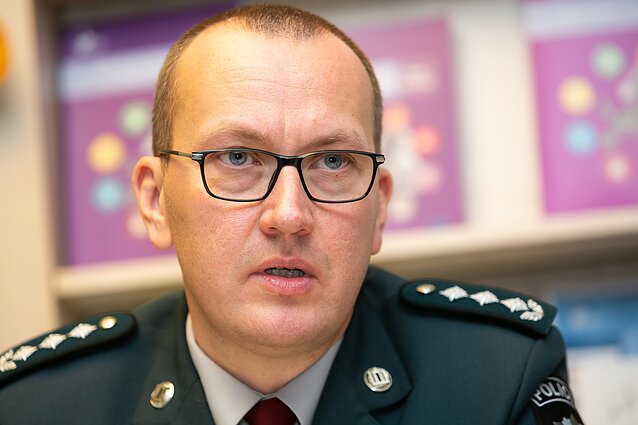 The most common court ruling in domestic violence cases, separating the abuser from the victim, can often be impracticable in rural areas where they live in one house and have nowhere to move.

“Living separately ends up being a distance of several meters,” Šileris says.

Statistics show that every third woman in Lithuania has experienced domestic violence, says Rugilė Butkevičiūtė, a programme manager at the Women's Information Centre.

“This means that home, unfortunately, remains the least safe place for women,” she notes.

While women are often victims of physical abuse from their partners, there are other forms of violence that receive less attention. 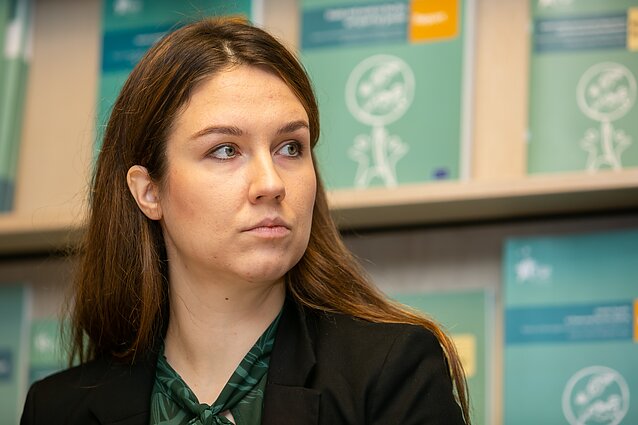 She recalls one woman who ashed for legal advice, as she expected to be abused in the near future.

“I didn't understand what she meant. She told me: I haven't been violated yet, but I feel that it can happen today or tomorrow – and so I'm waiting for it and will then take action,” recalls Butkevičiūtė. According to her, abuse is often treated as violence only if it leaves physical marks.

Many cases of domestic violence, physical or otherwise, remain unreported, she adds, quoting a survey by the Women's Information Centre.

“The study showed that 60 percent of [domestic violence] victims don't report it,” she says.

Few turn for help to specialised centres, Butkevičiūtė says, or even know they exist.

This year, the Women's Information Centre assisted 8,185 domestic violence victims, 1,274 of them men.

Male victims of domestic violence are usually abused by other men – for example, brothers, fathers, or uncles, Butkevičūtė notes. “Meanwhile women are almost exclusively victims of their intimate partners: boyfriends or husbands.”

Sexual violence is a particularly stigmatised form of abuse that often goes unreported. 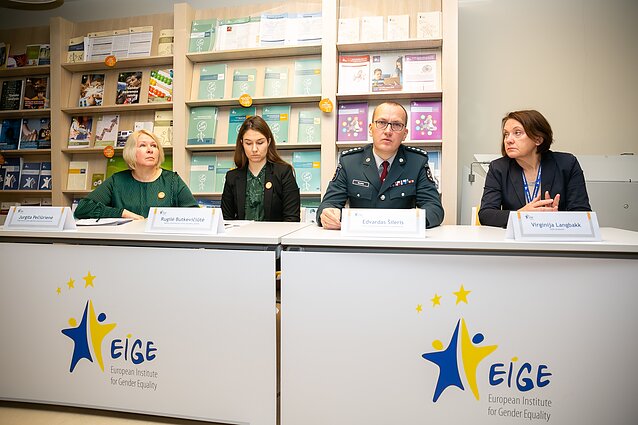 Response to domestic violence can sometimes be inadequate due to imperfect laws. Victims may be forced to change their residence and job so that their abusers cannot find them and, for example, loiter around their workplace.

“If [the abuser] does not actively do anything – threaten with death or serious health disruption – there's nothing we can do,” Butkevičiūtė says.

Women abused by their partners may also be put in awkward situations by child services.

“The victim is often pressured by institutions to ensure the father's right to see his kids. That may result in paradoxical cases. A woman is forced to park a car close to her abuser and let out her small children, so they can see their father. This means that she herself violates the restriction order, because she, too, is not allowed to approach the abuser,” she says. 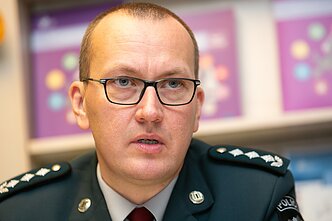 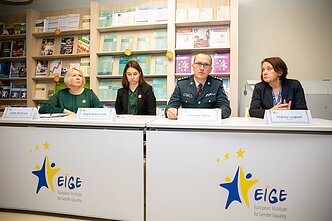 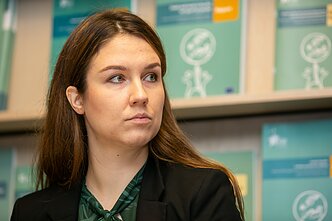 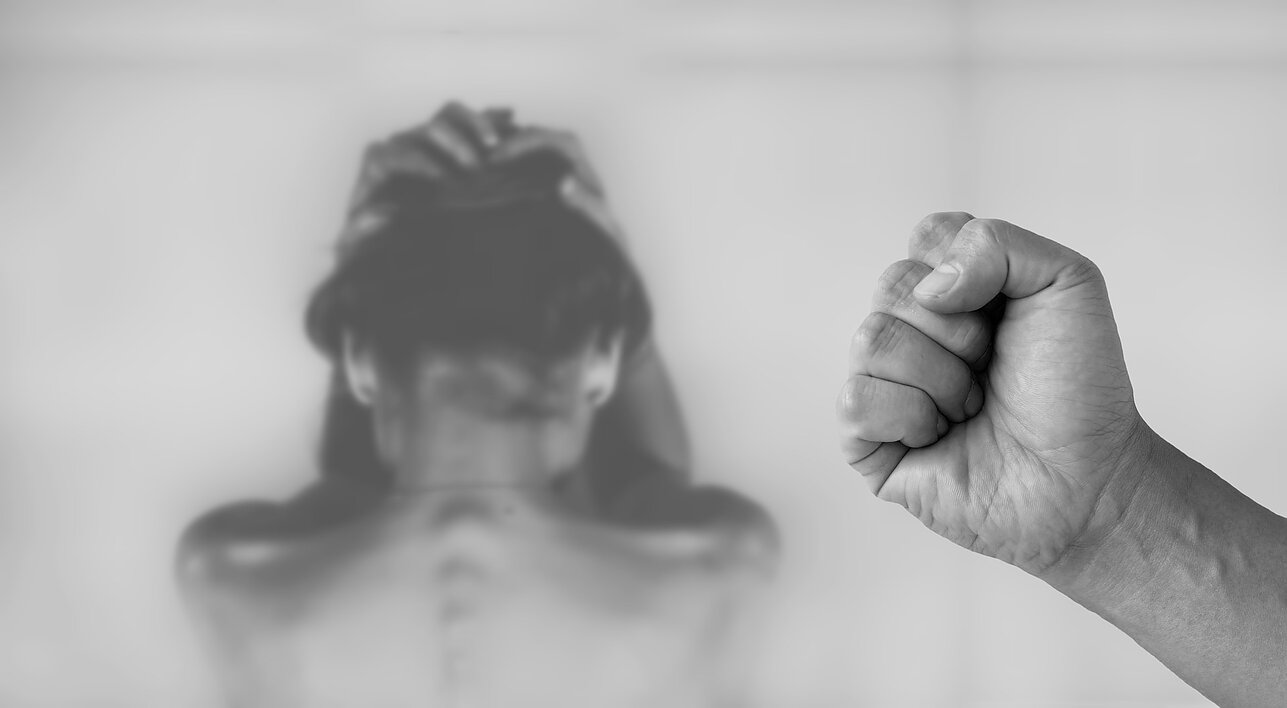 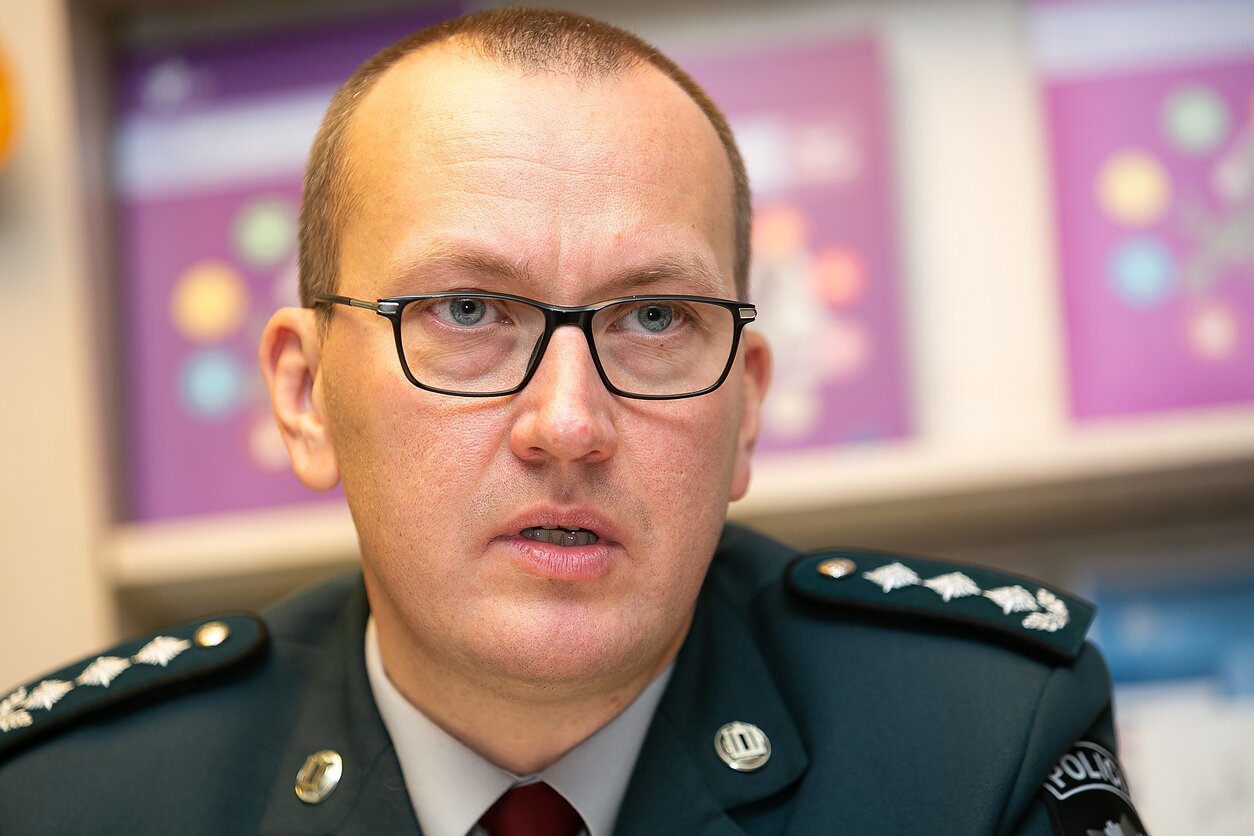 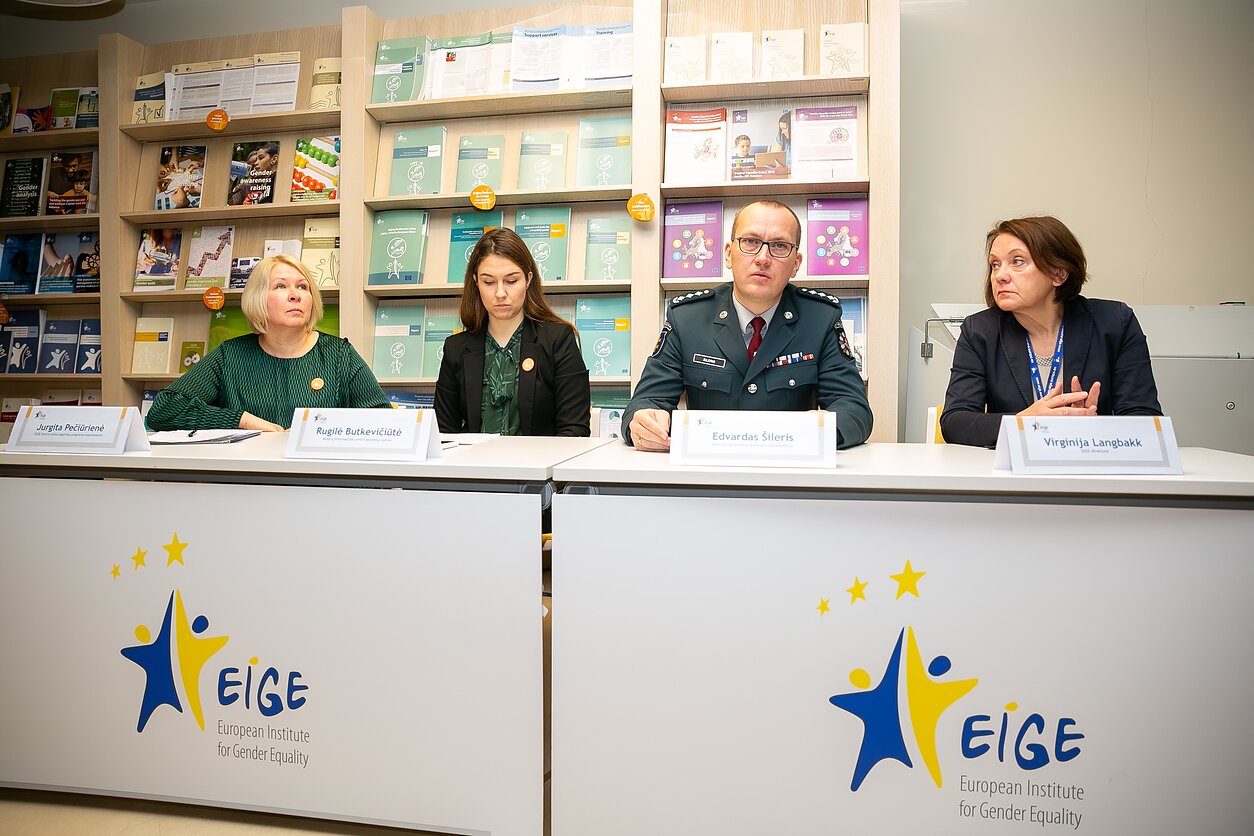 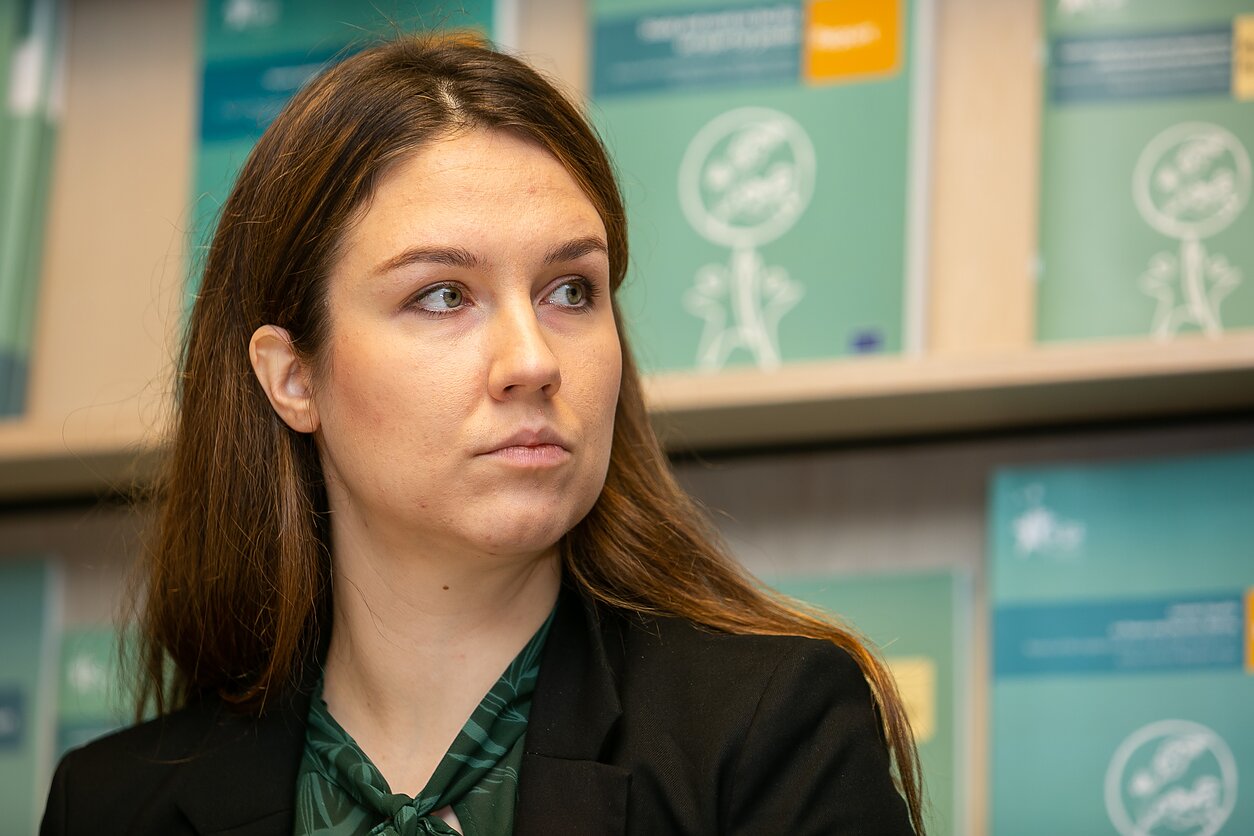