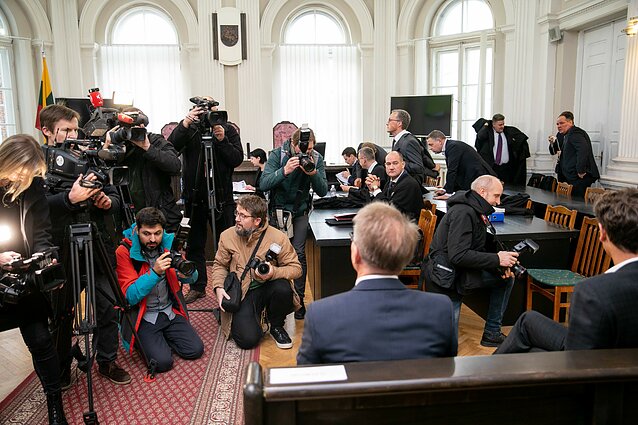 The trial involving MG Baltic also implicates the Liberal Movement, the Labour Party, as well as other officials and business representatives.

"All that's going on here, what can be called a case of political corruption or political reprisal, is apparently a continuation of a certain position, because the group's media outlets were never influenced by the shareholders. I think this is one of the consequences," the group's owner told reporters at the Vilnius Regional Court on Wednesday afternoon.

Mockus says Grybauskaitė's "wishes" for positive coverage were communicated to him by intermediaries.

A three-hour secret audio recording of a meeting between MG Baltic's officials and Eligijus Masiulis, the Liberal Movement's former leader, and Gintaras Steponavičius, a former member of the party, in a Vilnius restaurant in December 2015 was played in court on Wednesday afternoon. 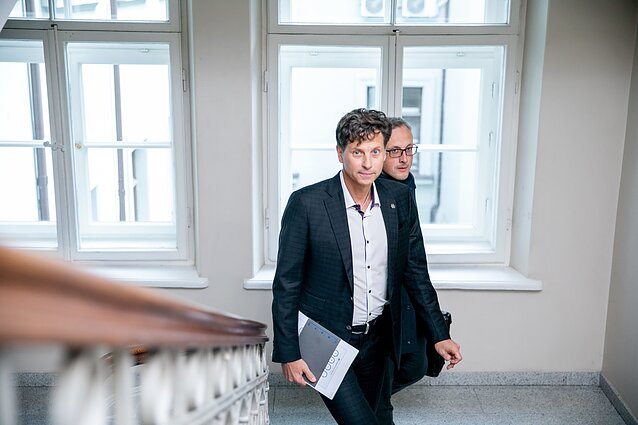 Mockus was sworn in as a witness at the trial. He had the status of a special witness in the pre-trial investigation.

Kurlianskis, MG Baltic's former vice-president, is on trial on a charge of bribing politicians in exchange of decisions favorable for the business group.

Formal charges in the political corruption case were also brought against the Liberal Movement and the Labor Party as legal entities.

The court plans to continue hearing the case in late November. 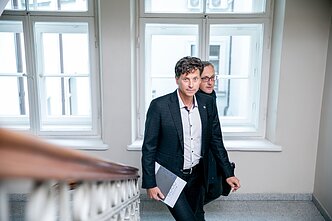 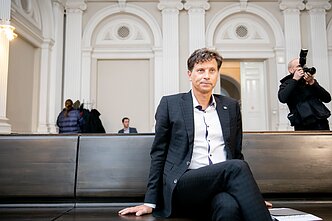 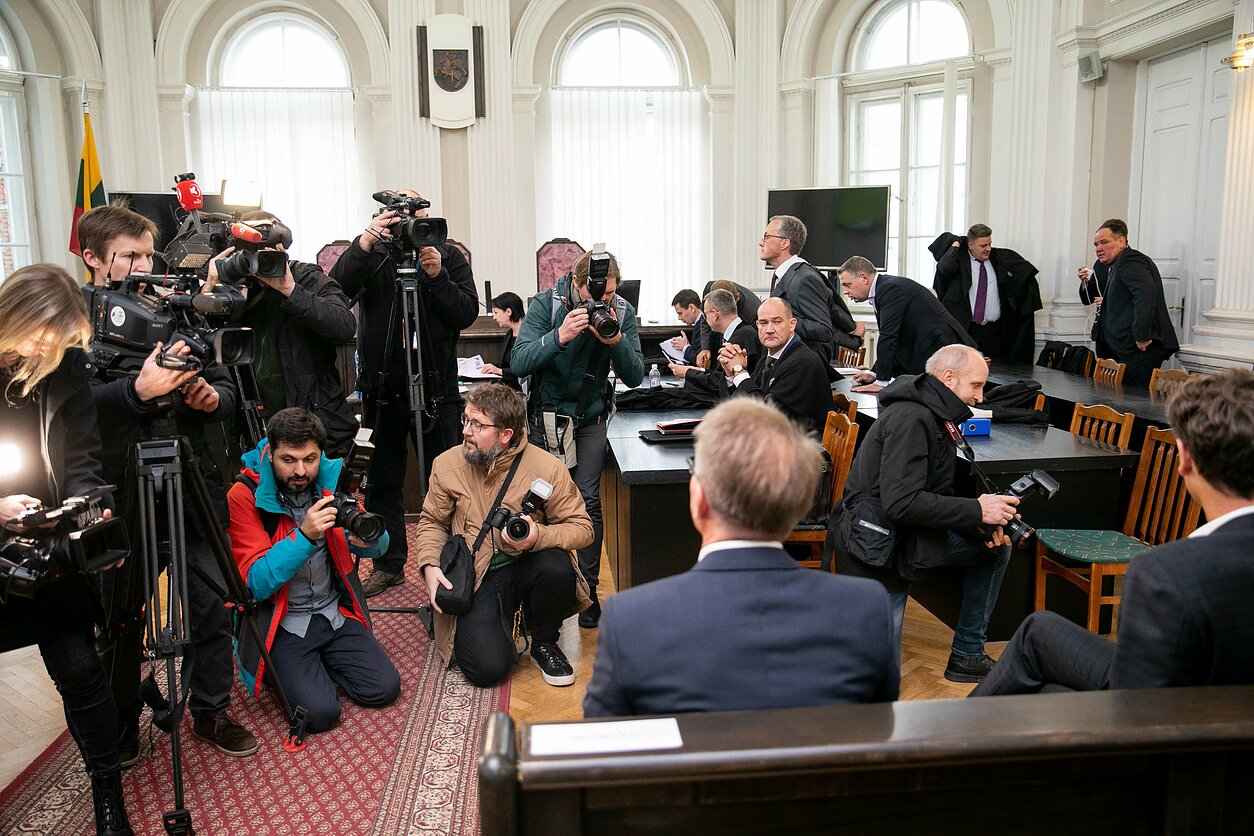 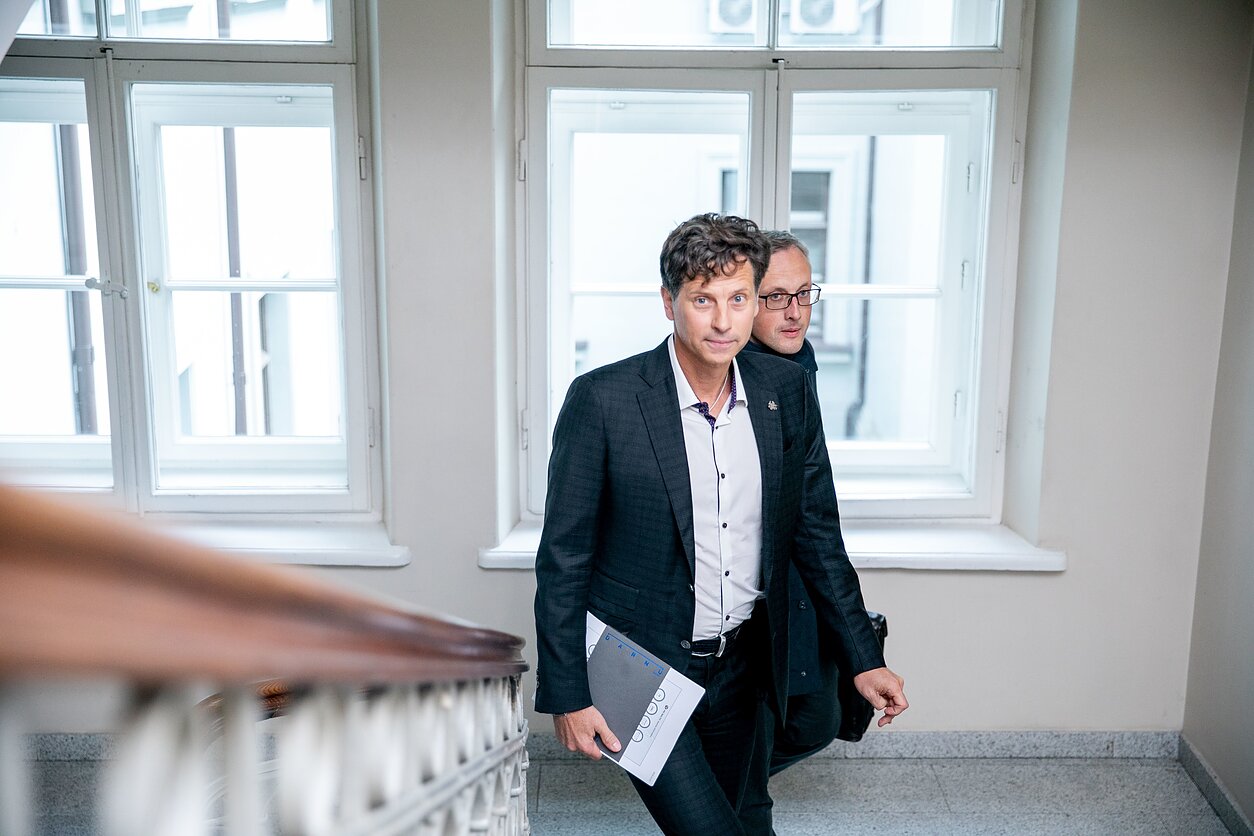 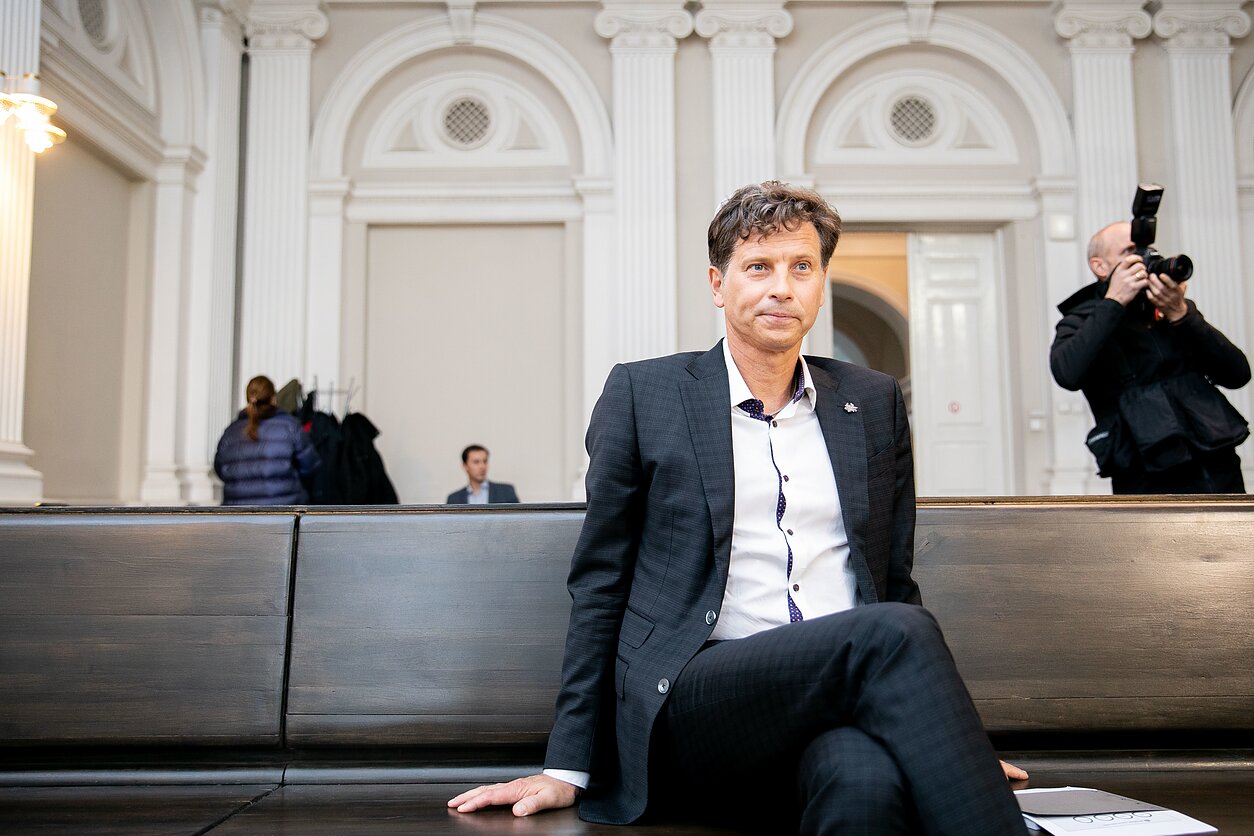