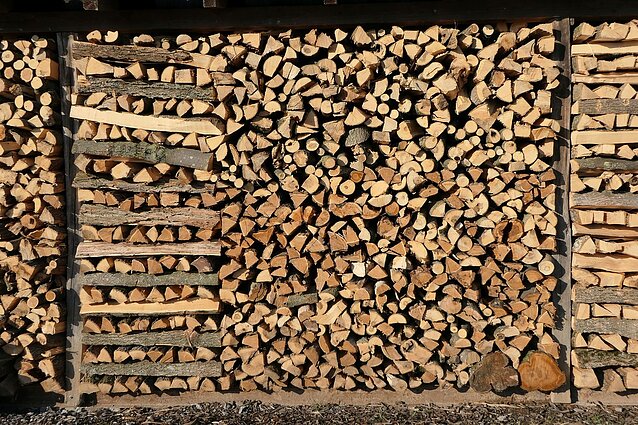 With cheap fuel wood from Belarus flooding the Lithuanian market, local biofuel producers say they are being driven out of business and the country risks falling into dependence on Belarusian imports. Meanwhile the minister of energy says the situation is not quite as dramatic and households are benefiting from lower heating bills.

Donatas Gustas has been in the biofuel business for 11 years, but says this could be the last autumn for his company. Having invested dearly into wood chopping equipment, he is now concerned with minimising losses.

The price of biofuel in Lithuania has almost halved recently, due to cheap wood coming in large quantities from Belarus. Gustas says his company, Renergija, has had to dismiss a third of its workforce, while other local biofuel producers are struggling to stay afloat as well.

Gustas believes that the government should regulate fuel wood imports from Belarus, not only to support local producers, but also to make sure that the country does not become dependent on imported fuels.

“If there's a shortage in the market, [the government] could lower the cost of importing biofuel from Belarus. And if it's the opposite situation – which is the case today – they should really put a brake on it,” Gustas tells LRT TV.

Lithuanian biofuel producers estimate that Belarusian wood accounts for nearly a third of all fuel burnt in the country's heating plants.

The minister of energy counters that the figure is only half as big and there is no risk that Lithuania might become dependent on Belarusian imports. 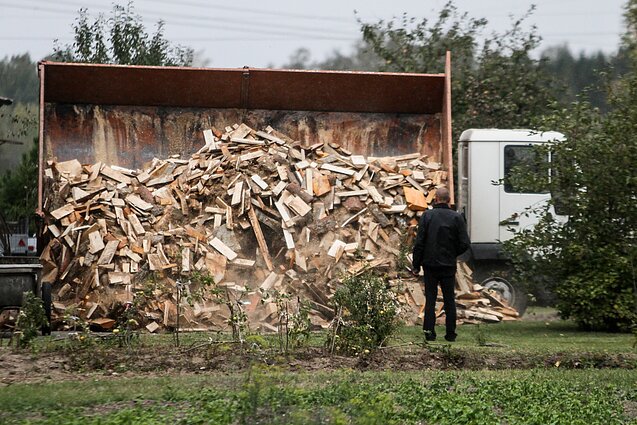 “We have taken measures to ensure the quality of biofuel imported from Belarus, there is control, but it has to be balanced against lower prices for our heat consumers,” Energy Minister Žygimantas Vaičiūnas says.

He adds that wood imports will naturally decrease in spring, once Belarus ends clearing pest-infested forests. However, Lithuanian biofuel producers say that only a few big companies will have survived by that time.

Moreover, with the end of cheap wood supply from Belarus and many local biofuel producers out of business, Lithuanian consumers would be left even worse off.

“In the end, the [heating] price will go up due to insufficient supply and consumers will have to pay. So on balance, I believe, it is better to pay an average price over a longer period of time than ruin our local production and then pay more,” Vilma Gaubytė, the president of the Lithuanian Biomass Energy Association, says.

She adds that Vilnius CHP plant will go online next year and will use waste as well as huge quantities of wood to generate heat. It will drive the demand for biofuel up as well as the price, especially if local suppliers have been driven out of business. 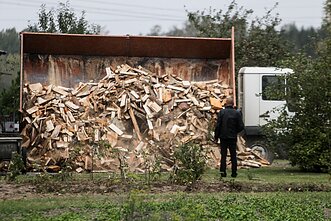 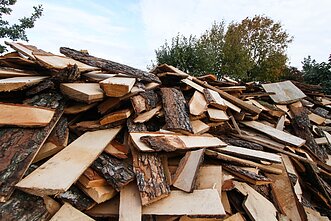