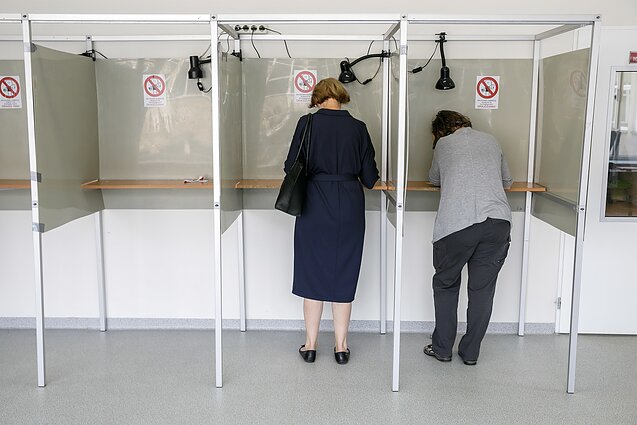 The Lithuanian government discarded the idea of introducing online voting in elections due to the growing cyber-security threats and Russia's interference in elections in other countries.

On Wednesday, the government decided to remove the idea of developing an online voting system and amending election laws to allow e-voting.

Back in 2018, the Cabinet approved a bill paving the way for developing an online voting system and sent it to the parliament for consideration. Proponents of the bil said it would help increase voter turnout.

Justice Minister Elvinas Jankevičius said on Tuesday it had been agreed that the Seimas would not adopt the bill. 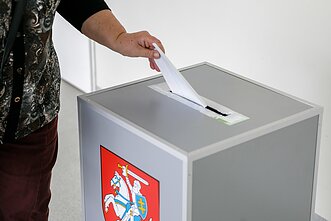 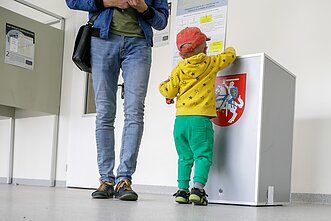 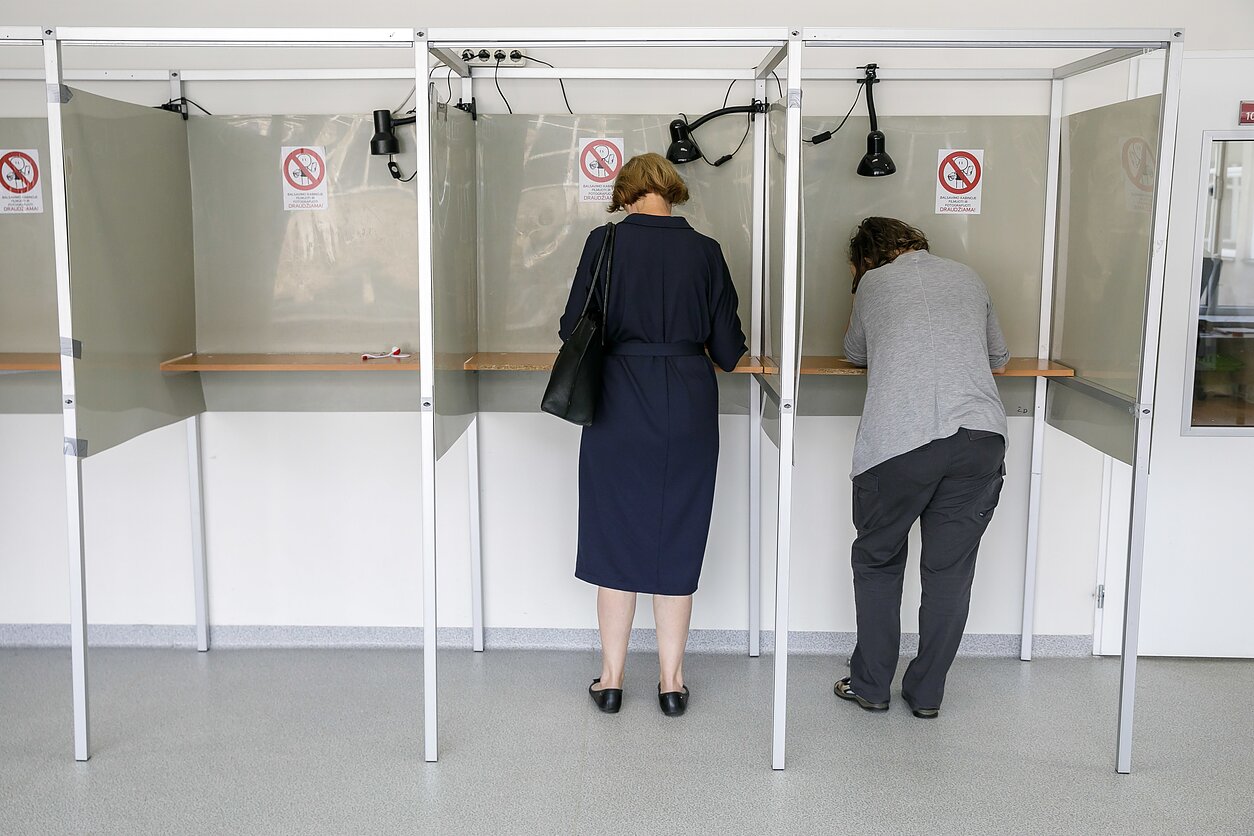 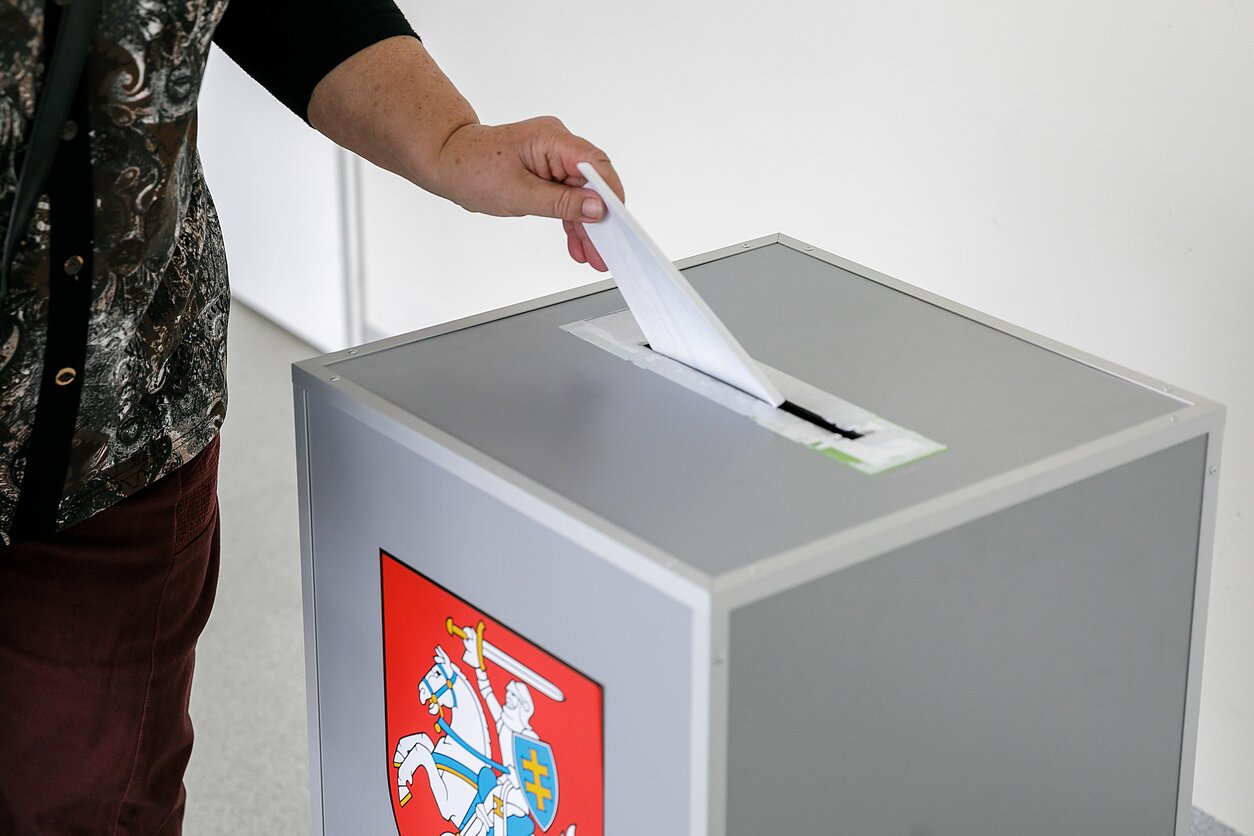 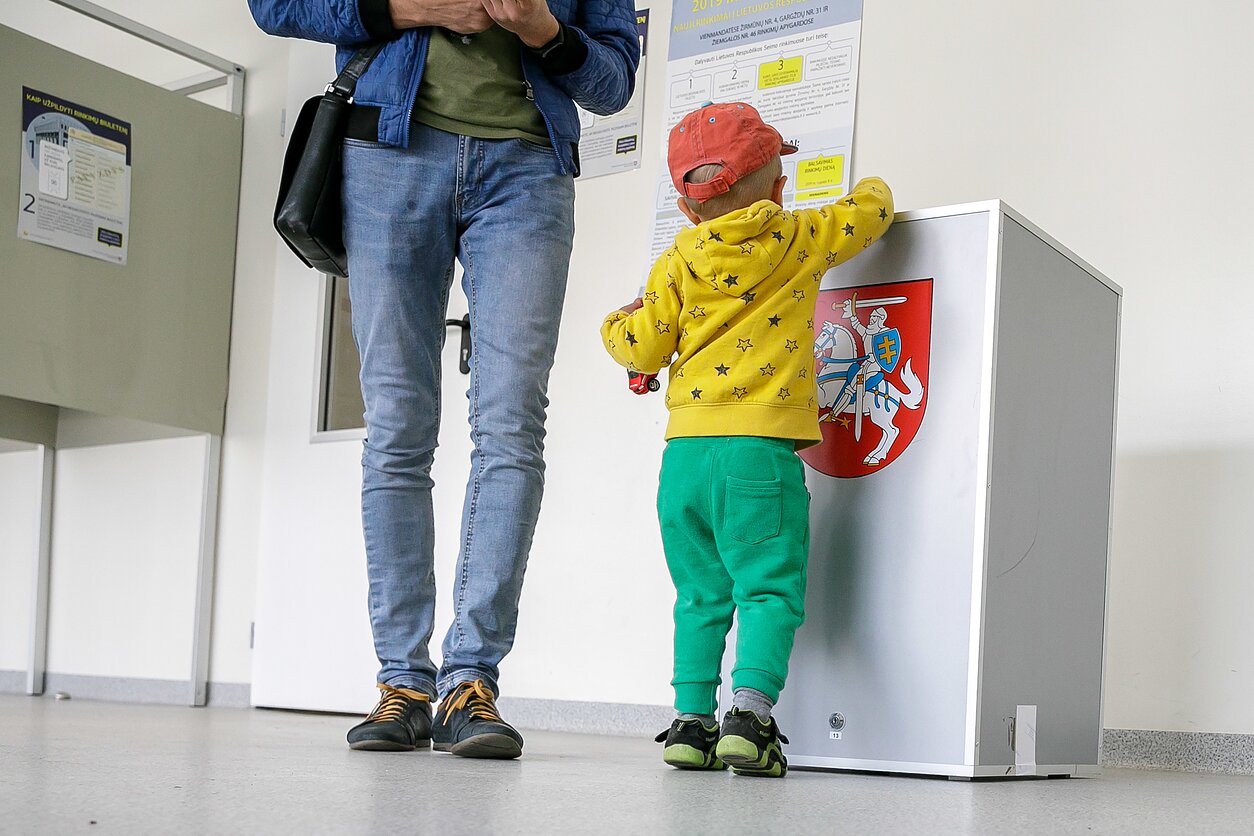