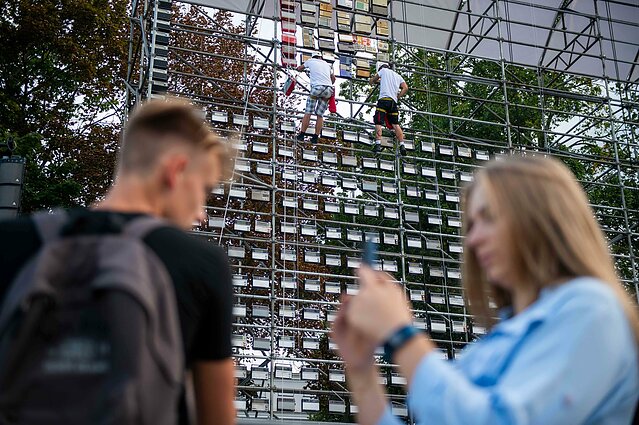 A giant construction of 2,145 old radio sets will sound in unison in Vilnius on the evening of August 23. It will set the record as the largest radio installation and will be registered by the Lithuanian agency Factum.

The unique performance, titled ‘One Wave’, is part of the commemorative programme dedicated to the 30th anniversary of the Baltic Way, a landmark rally in the Baltic states' movements towards independence. On that day in 1989, two million people from Lithuania, Latvia and Estonia formed a 650-kilometre human chain from Vilnius to Tallinn.

The idea of the radio installation was elaborated jointly by the Lithuanian public broadcaster, LRT, and two young artists, Viačeslavas Mickevičius and Ieva Makauskaitė. Mickevičius says he has always wondered how people could organize such a massive event without any smart technologies.

“It appears that radio played the main role. Special radio broadcasts helped to coordinate the rally. With this installation, we wanted to pay tribute to radio and express this vibe of unity among our people,” says Mickevičius, who was five in 1989.

Initially, the installation was to consist of 650 old radio sets, one per each kilometre of the Baltic Way. The artists reached out to people through the Lithuanian public radio and TV, asking to donate old radio sets and bring them to local post offices or LRT headquarters. 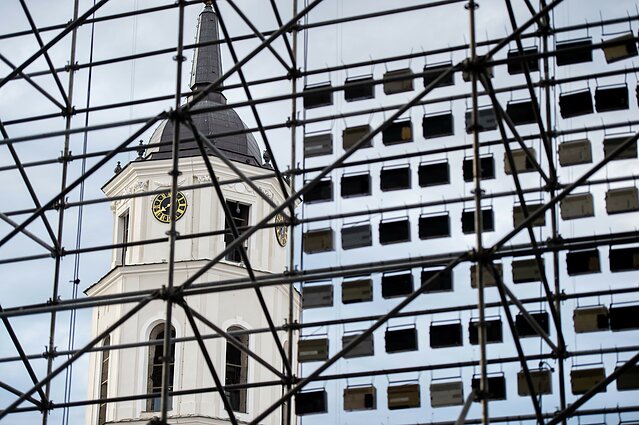 Subsequently, people brought almost four times more radio sets than expected, and the installation grew in size to a 19-metre-wide and 16-metre-high construction – almost the size of a 5-storey house.

All connected and attuned to same frequency, the radios will play the trilingual song ‘The Baltics are Waking Up’, composed by Boris Reznik with the Lithuanian lyrics by Stasys Povilaitis. In 1989, it became the anthem of the Baltic Way and one of the most popular songs of the Singing Revolution in the Baltics.

After the performance in the Cathedral Square in Vilnius, the installation will be moved and permanently displayed in the Park of Europe open air museum near the capital city. 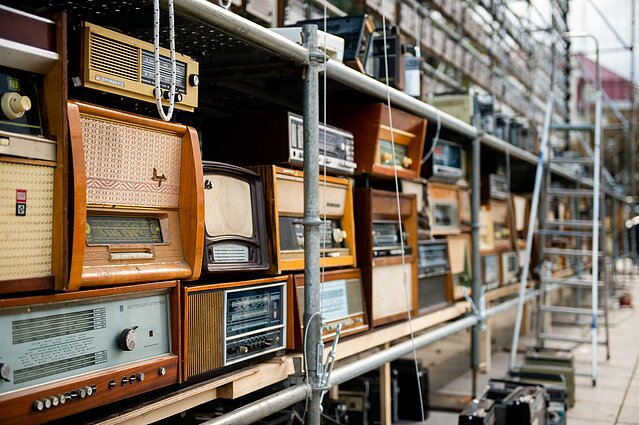 On August 23, all three Baltic states will mark the 30th anniversary of the 1989 peaceful demonstration, organized to draw the world's attention to the 1939 Molotov-Ribbentrop Pact. The rally involved two million people forming a human chain from Vilnius to Tallinn as a symbol of solidarity and protest.

The Baltic Way became an example to other countries in Central and Eastern Europe striving for independence. Recently, the Baltic Way has inspired protesters in Hong Kong who have called for a pro-democracy action in the form of a human chain across the city to protest Beijing's authoritarian rule.

The organisers will hold ‘The Hong Kong Way’ and on the 30th anniversary of the Baltic Way. 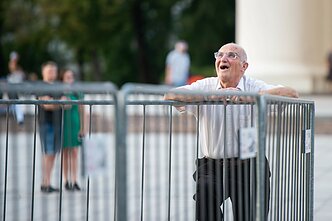 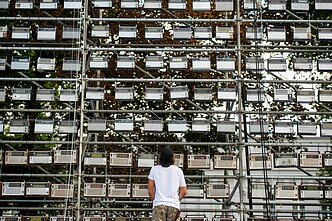 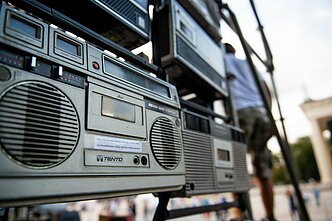 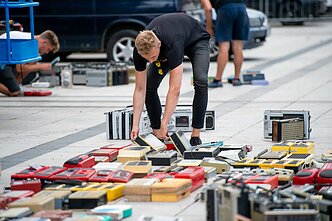 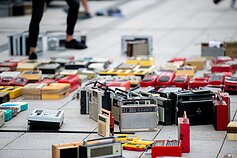 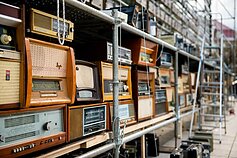 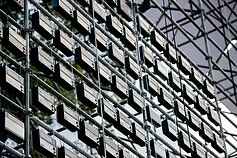 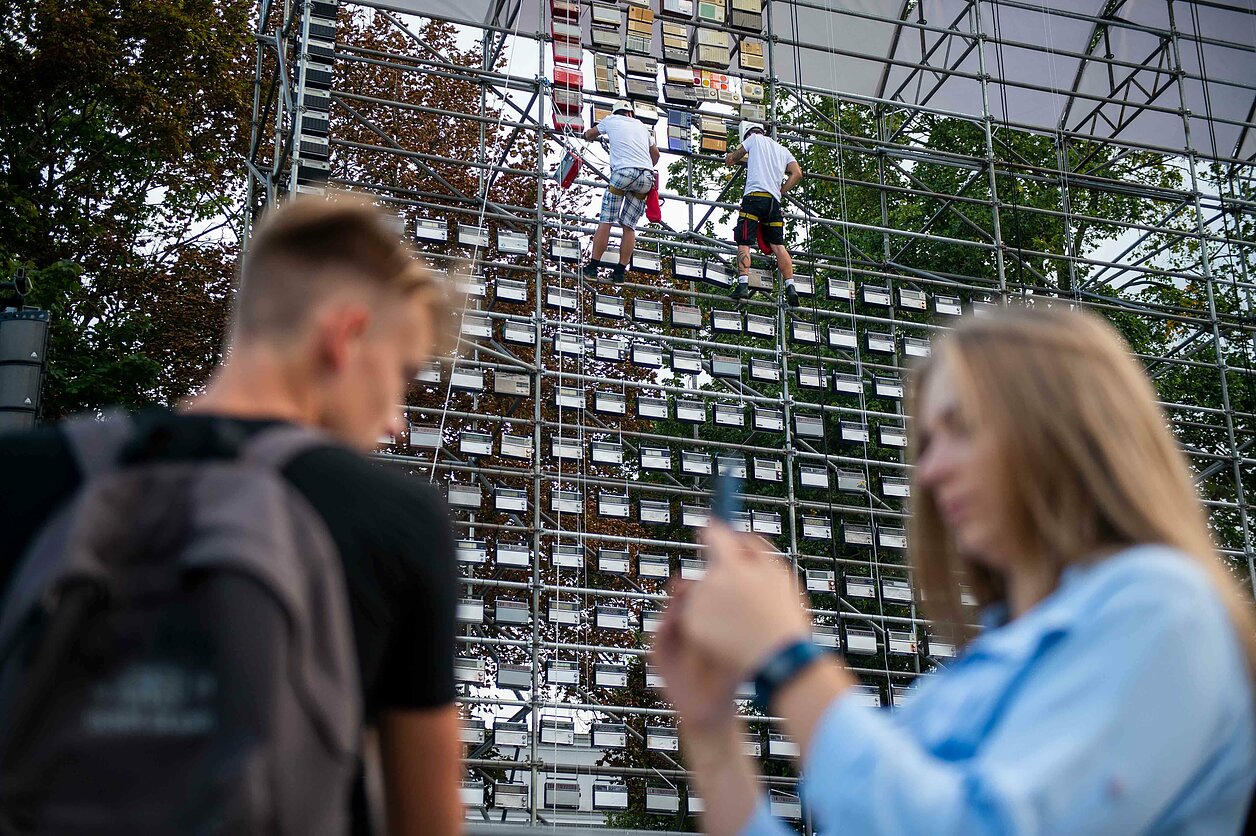 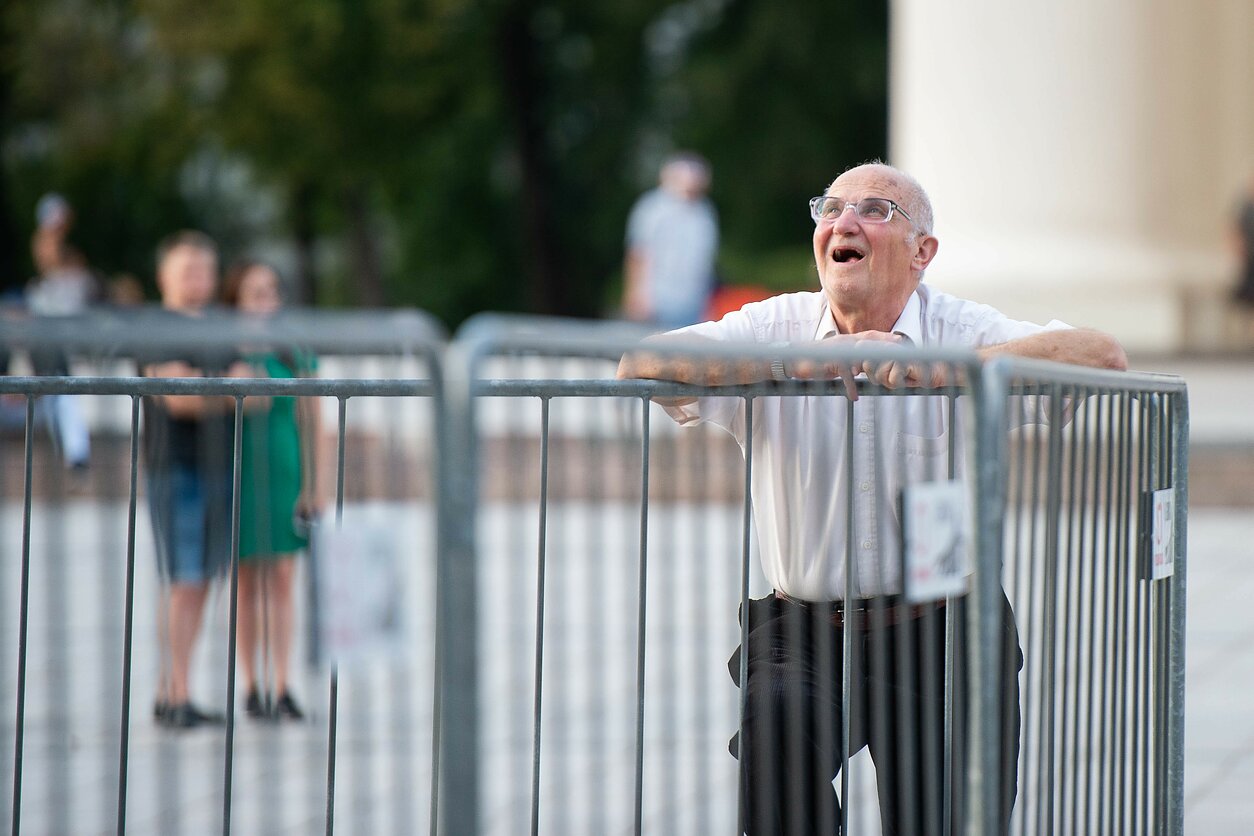 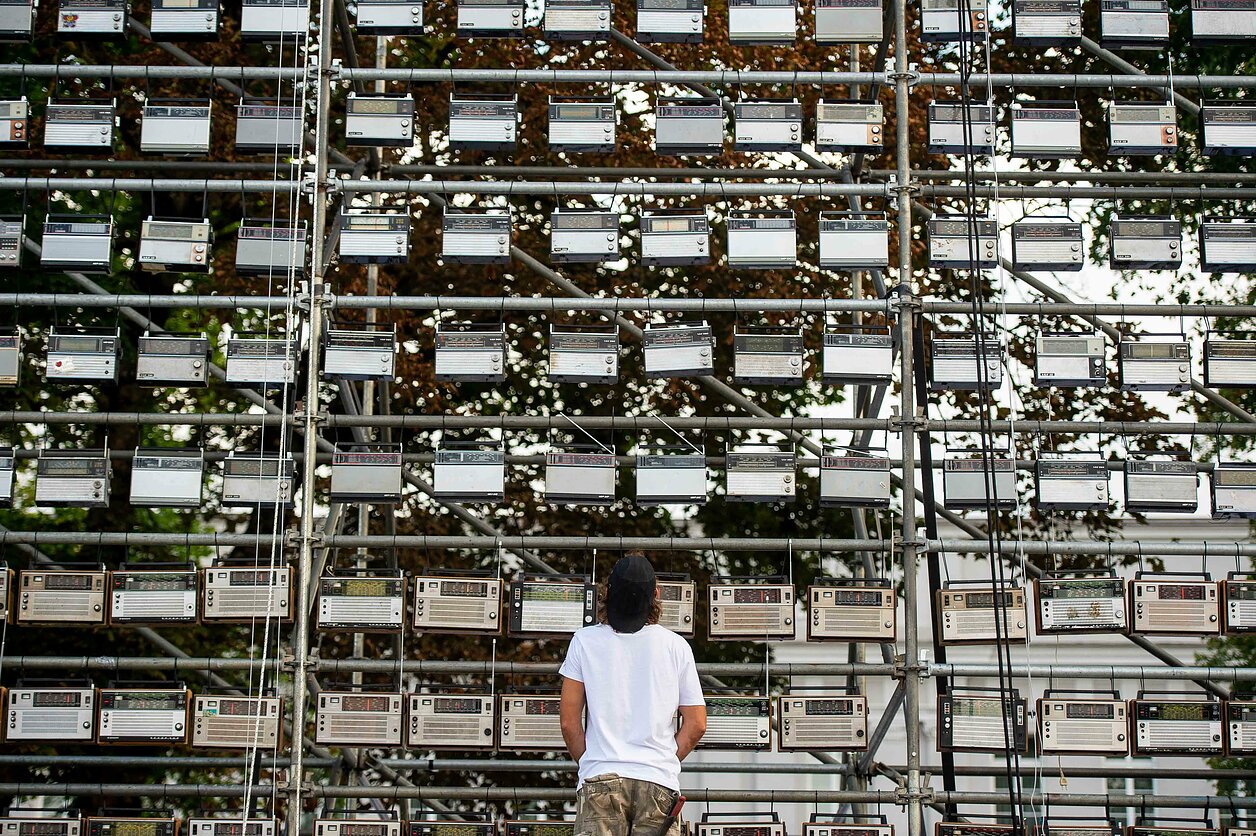 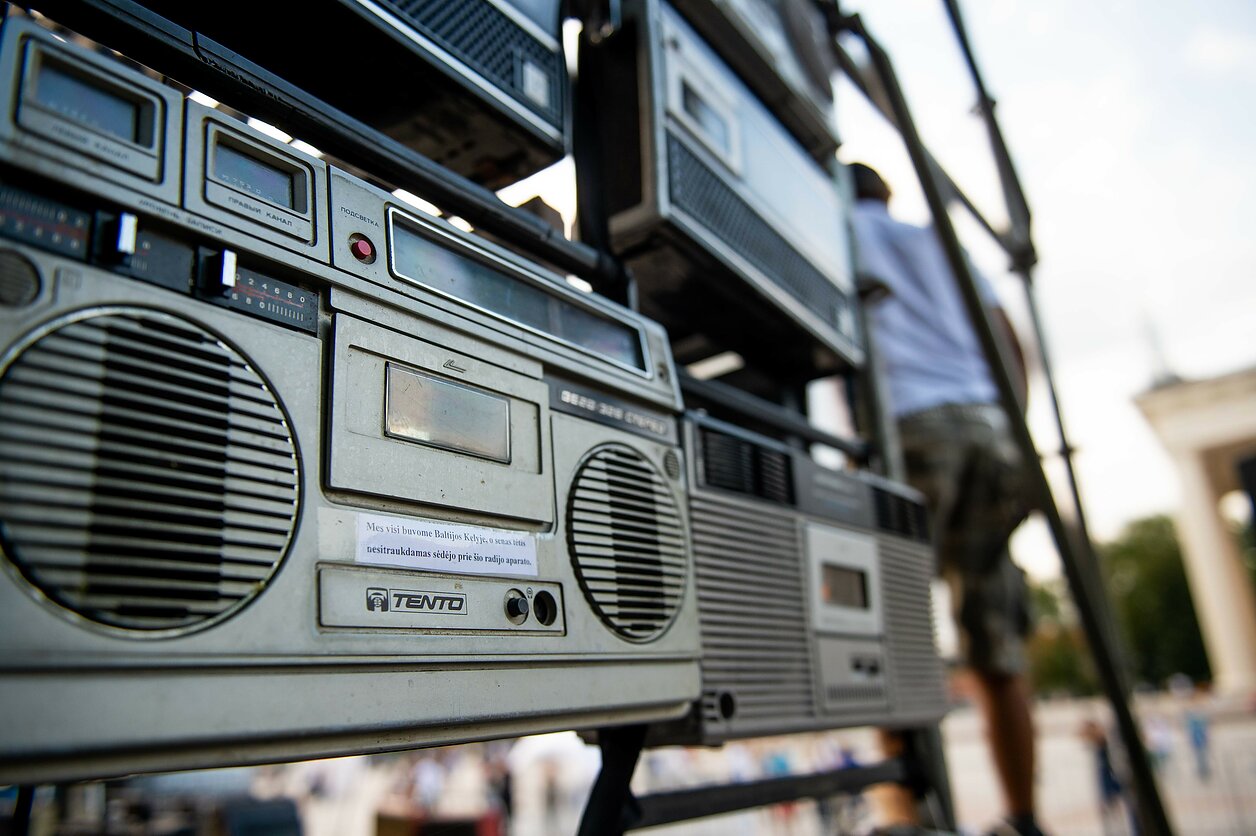 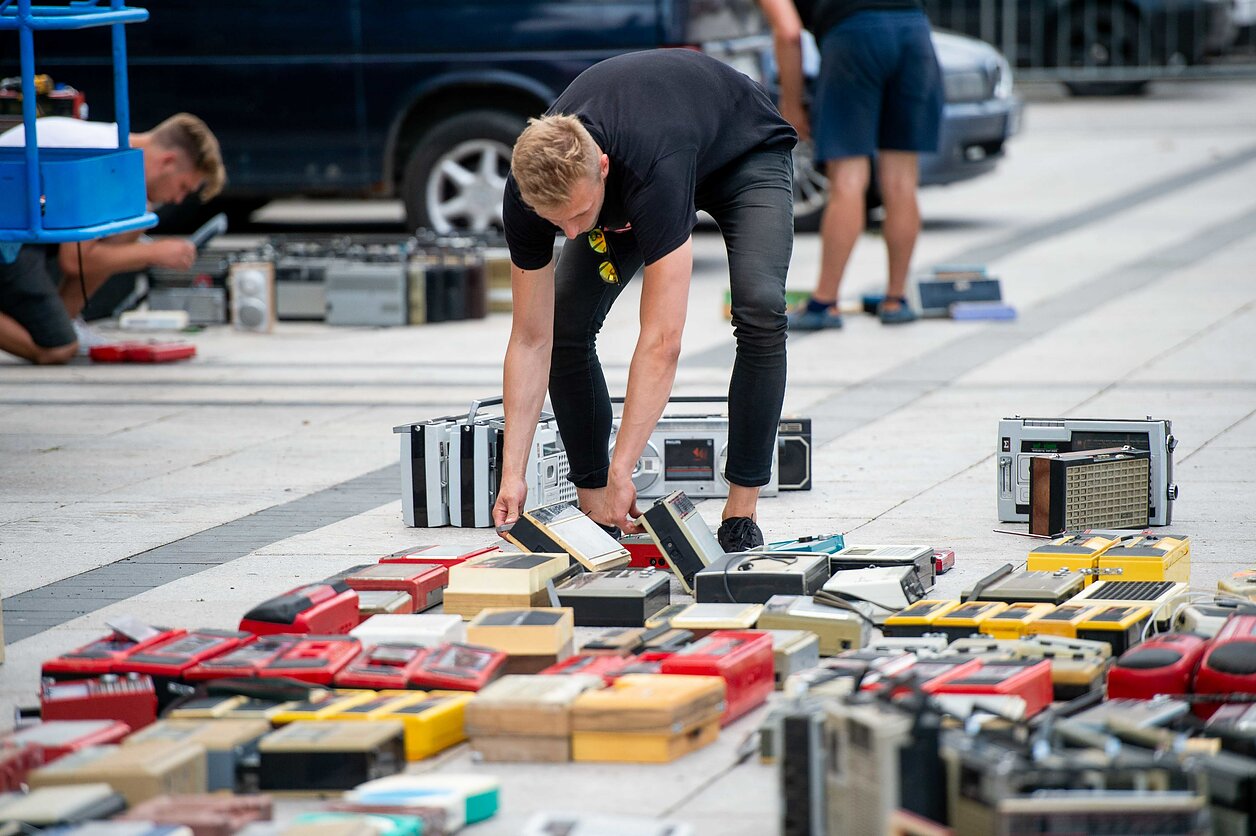 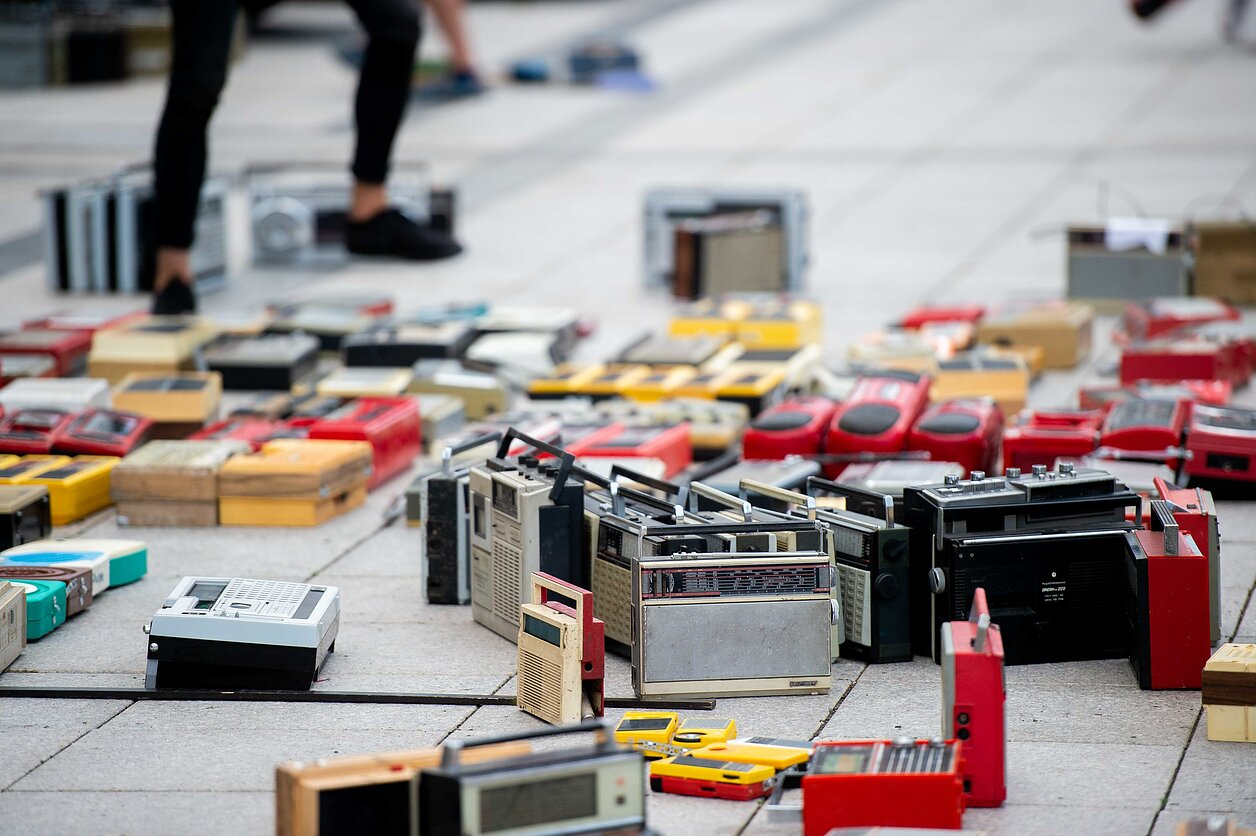 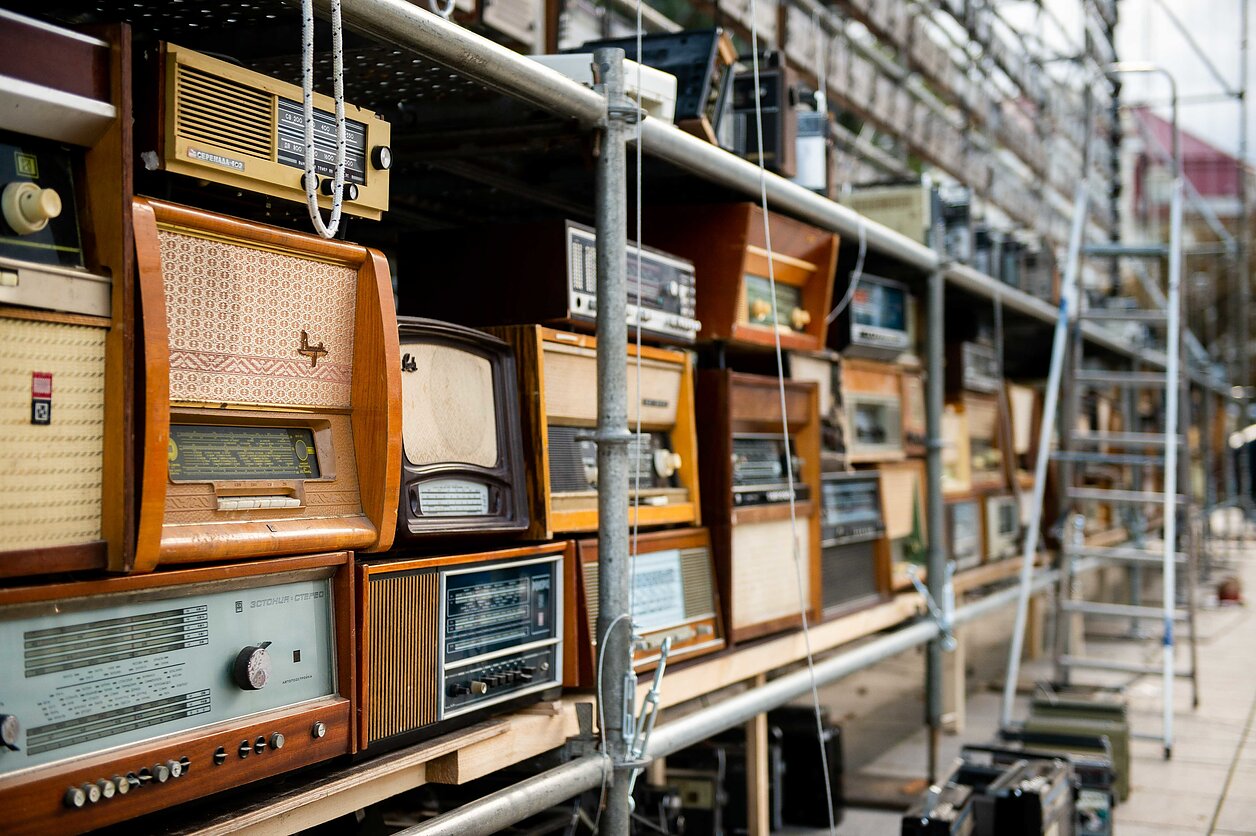 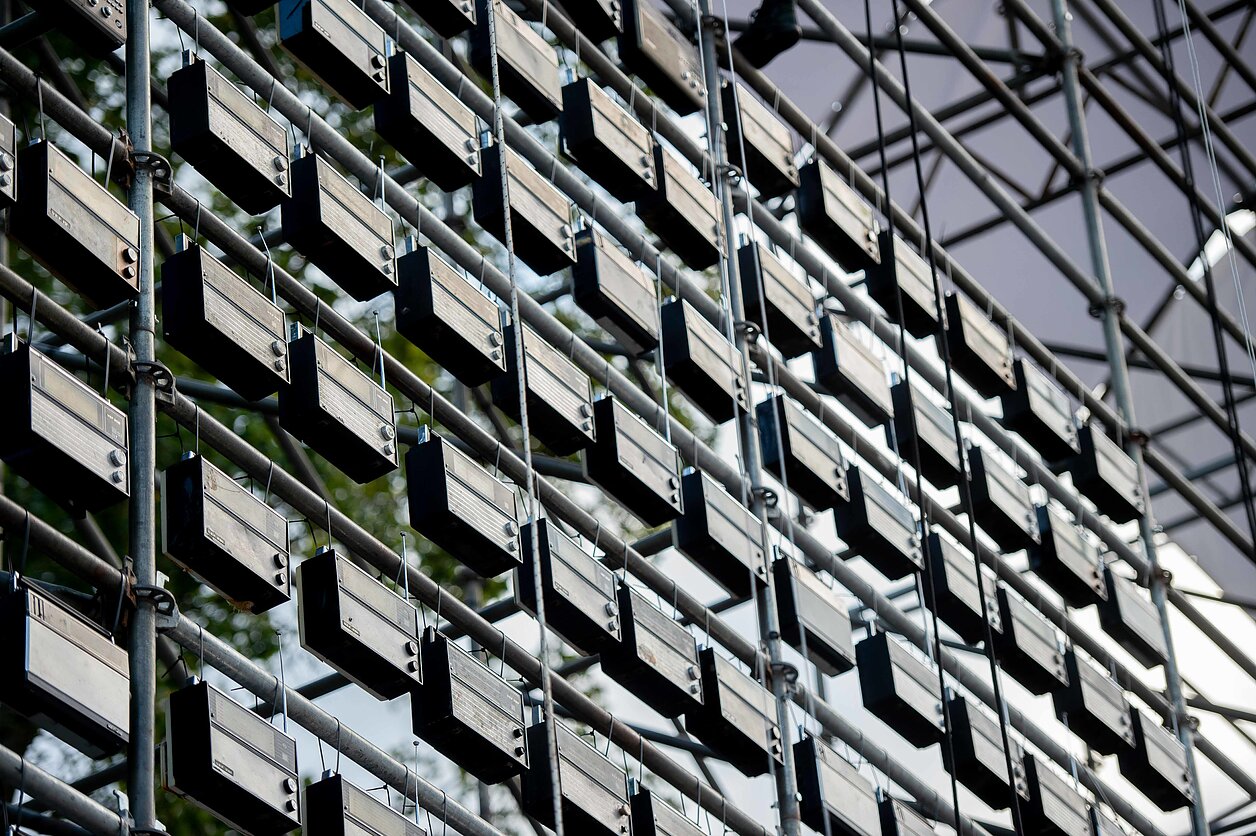 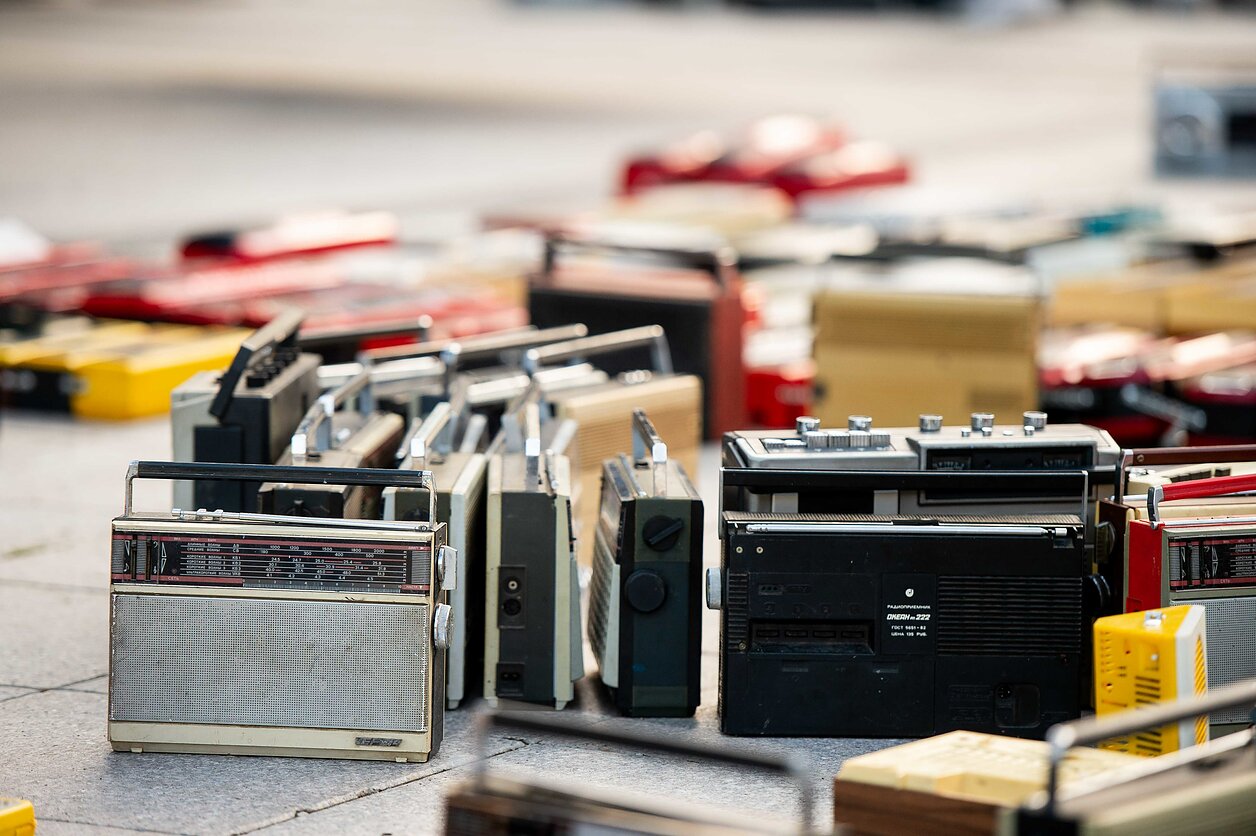 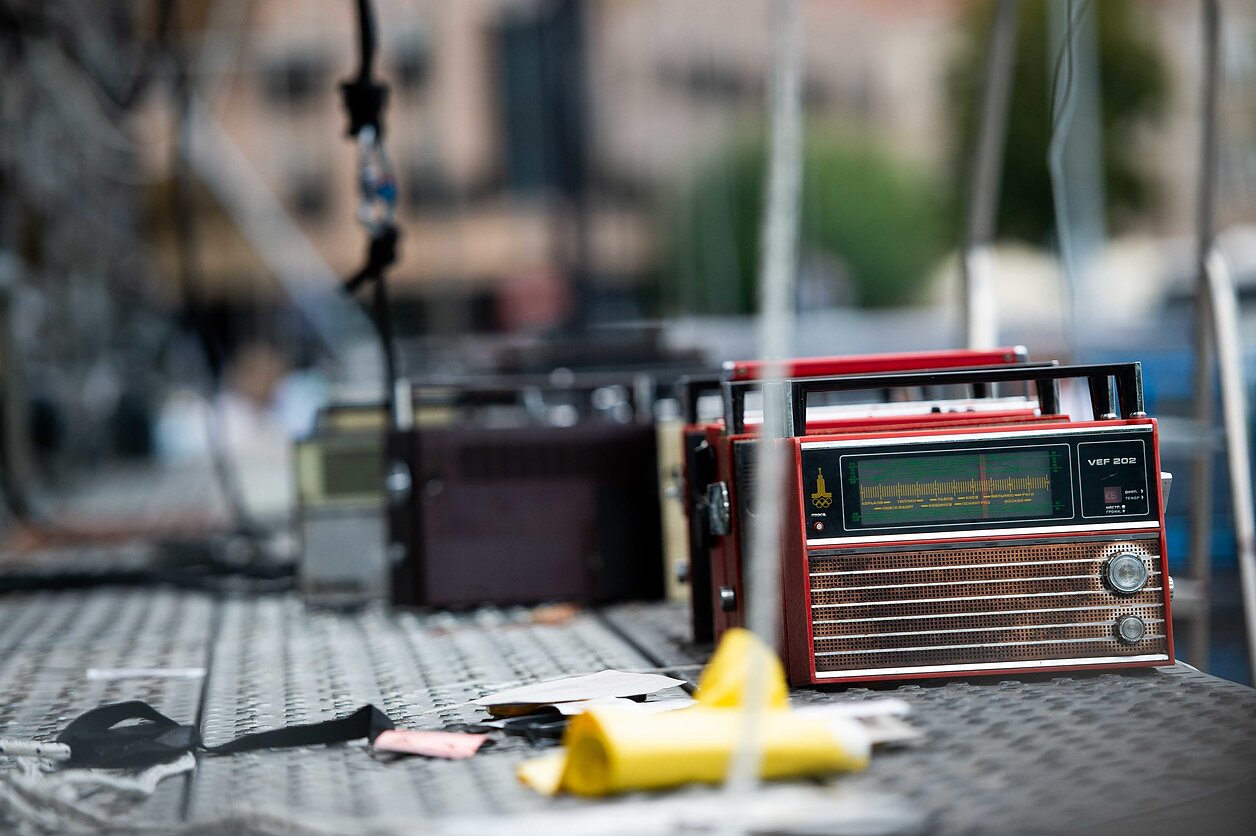 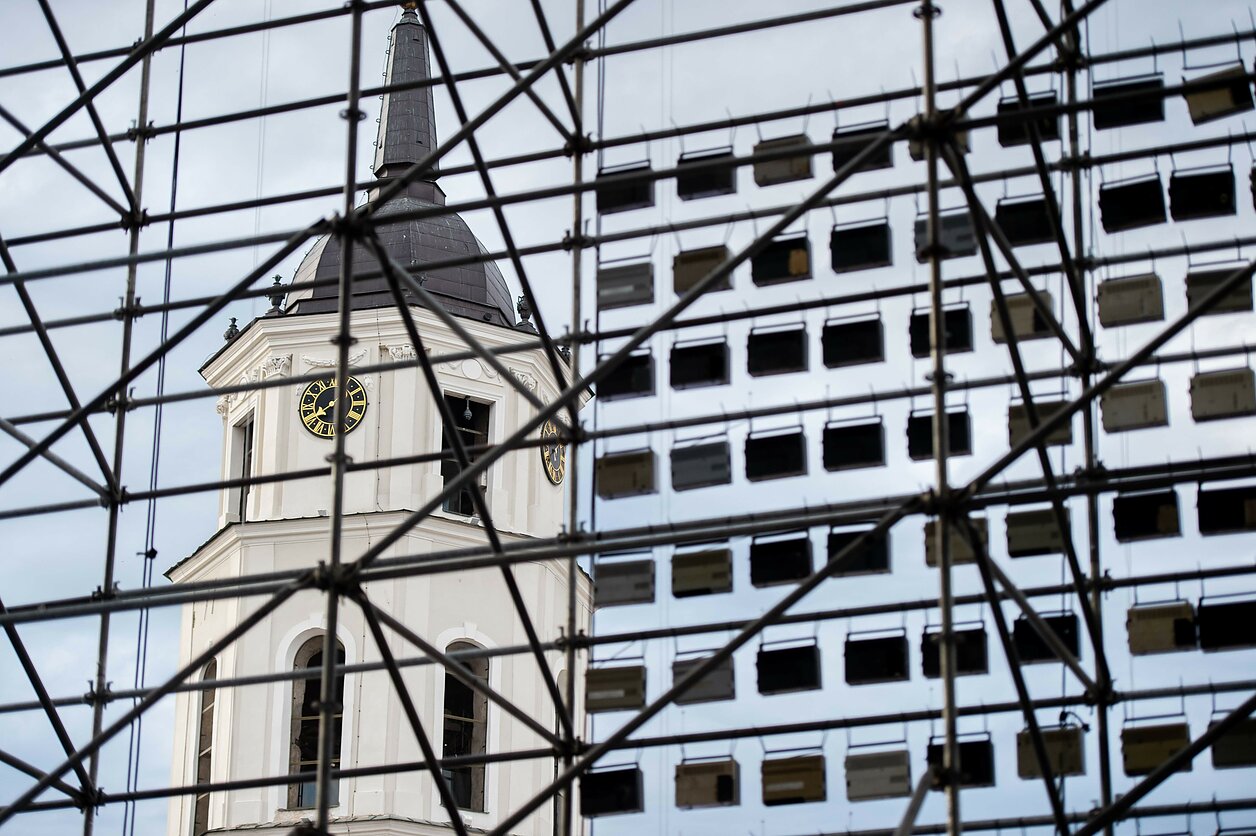 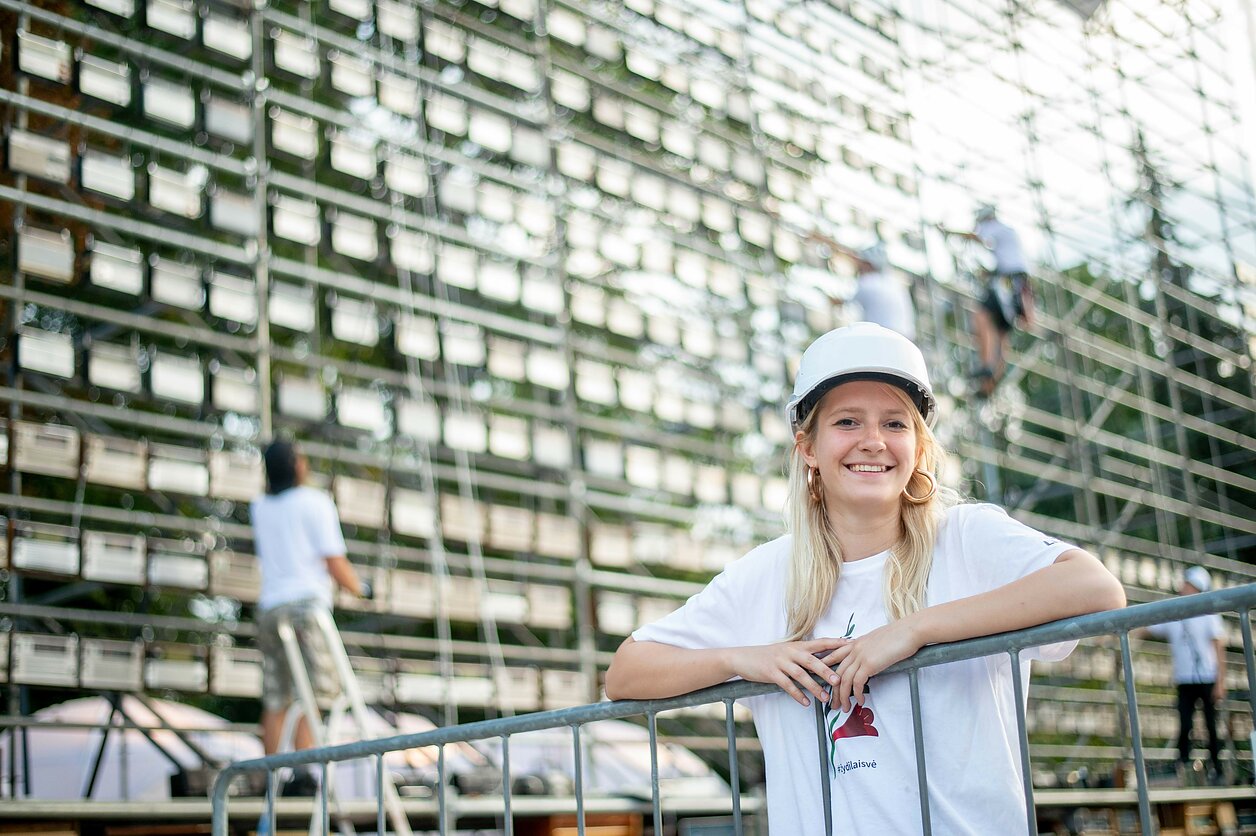 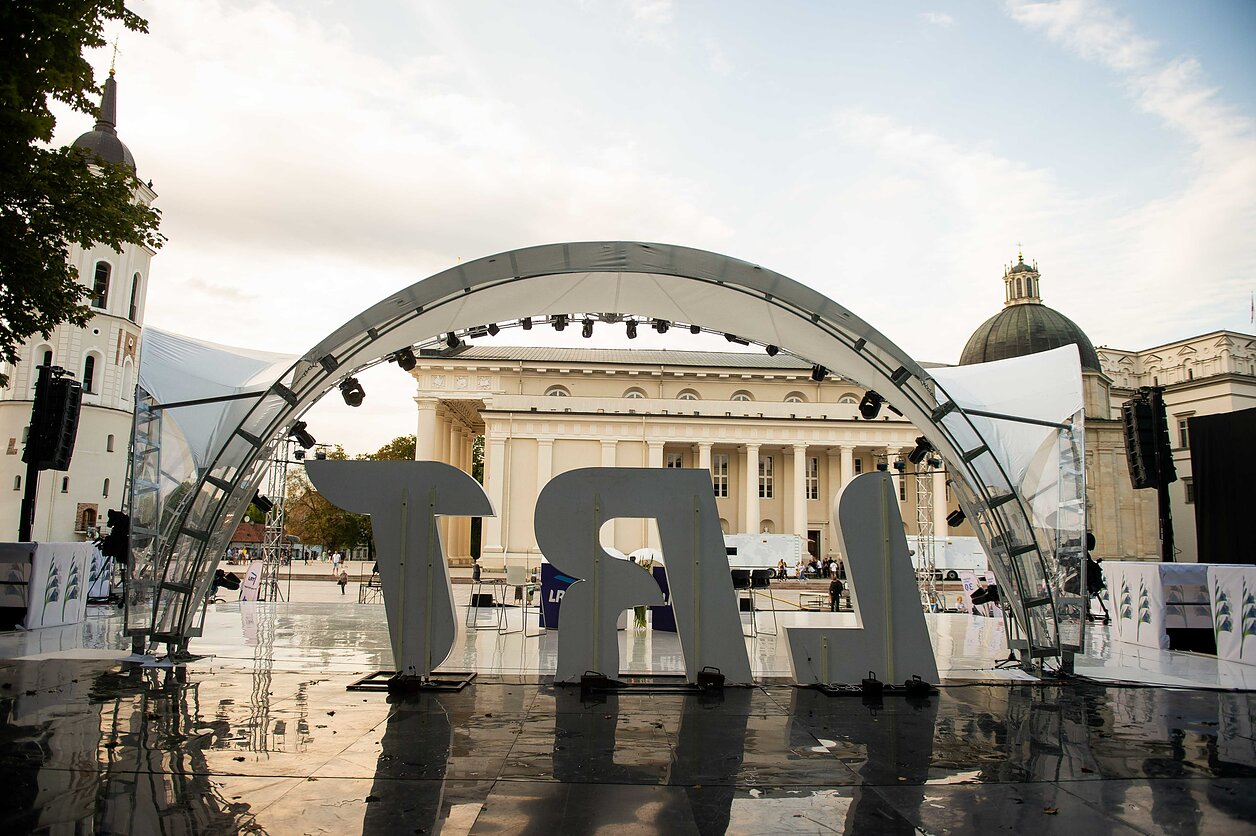