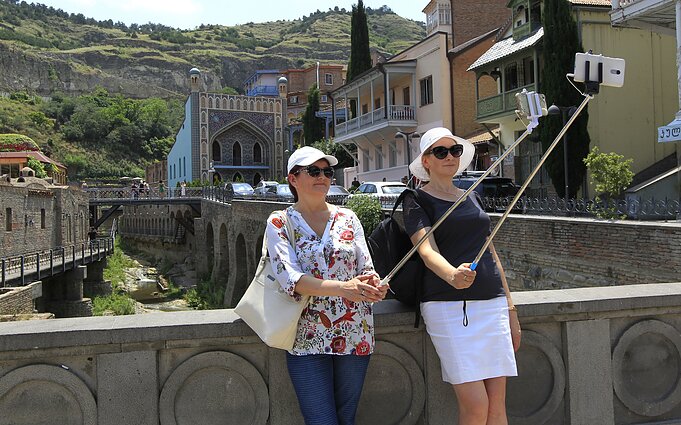 Georgia's historic name, Sakartvelo, is becoming more popular in Lithuania, but the country's old name still dominates in the media, according to data collected by BNS from media monitoring and survey company Mediaskopas.

In response to Georgia's request, the State Commission of the Lithuanian Language (VLKK) in May officially approved 'Sakartvelas' as an alternative name for 'Gruzija', the current name for Georgia used by Lithuanians.

Georgia had asked the Lithuanians to change the name they use for their country, saying that 'Gruzija' reflected the Russian name for the nation.

VLKK also said then that together with the new name, the Georgian people might also be called Kartvelians, and all Georgian residents could be called Sakartvelians.

Since June 2018, Georgia's usual name 'Gruzija' has been used in the media almost three times more than the alternative one – 12,228 and 4,438 times respectively.

The difference started shrinking since the end of the last year as 'Sakartvelas' has been mentioned more. For example, 'Gruzija' was used 727 times in July and 'Sakartvelas' was used 434 times.

This media survey was carried out covering news reports of national, regional and local publications, websites, news agencies, radios, and television stations. Similar tendencies are spotted on Facebook and Twitter, different forums, blogs and comments under major news websites' articles, as 'Gruzija' has been mentioned 6,258 times and the name 'Sakartvelas' was used 1,799 times. 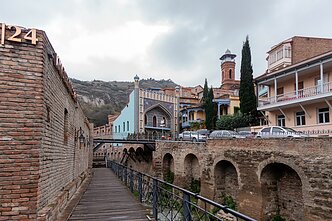 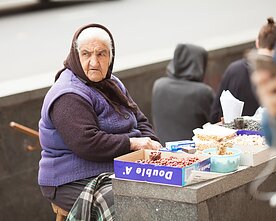 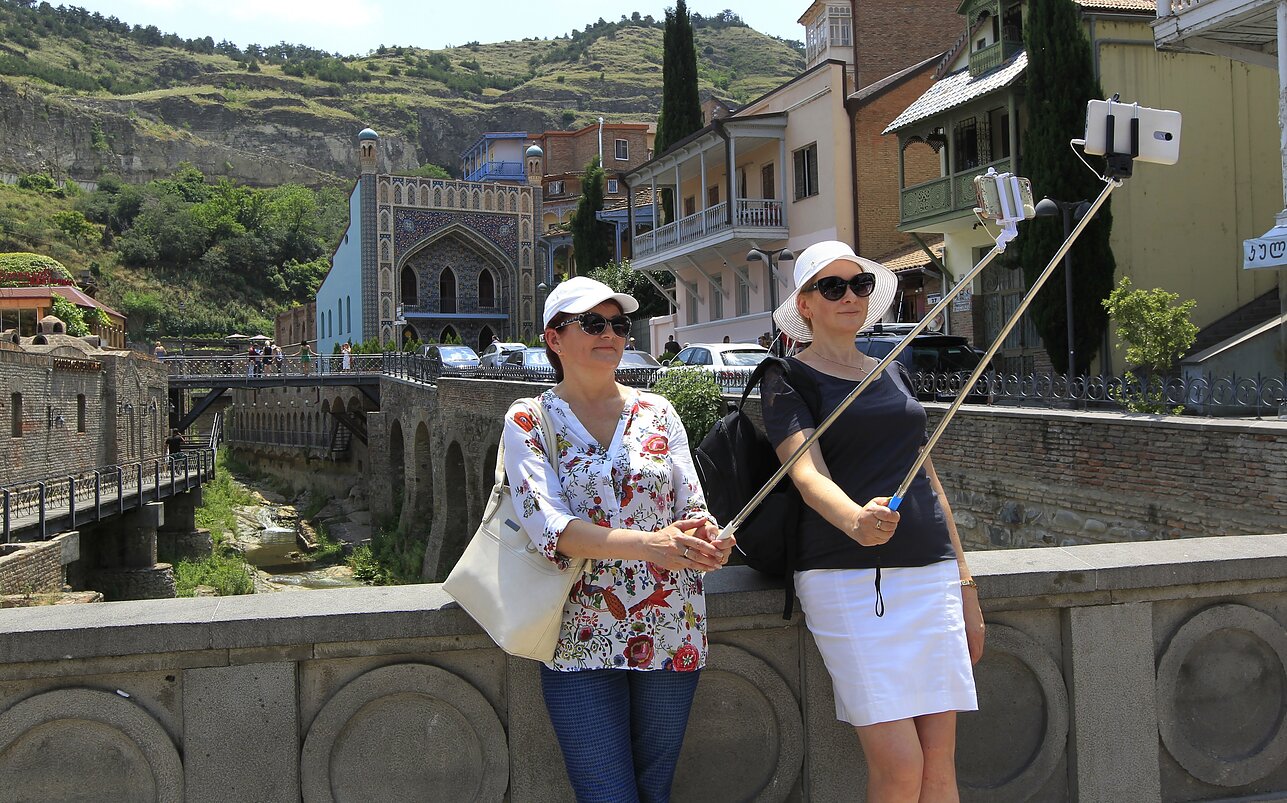 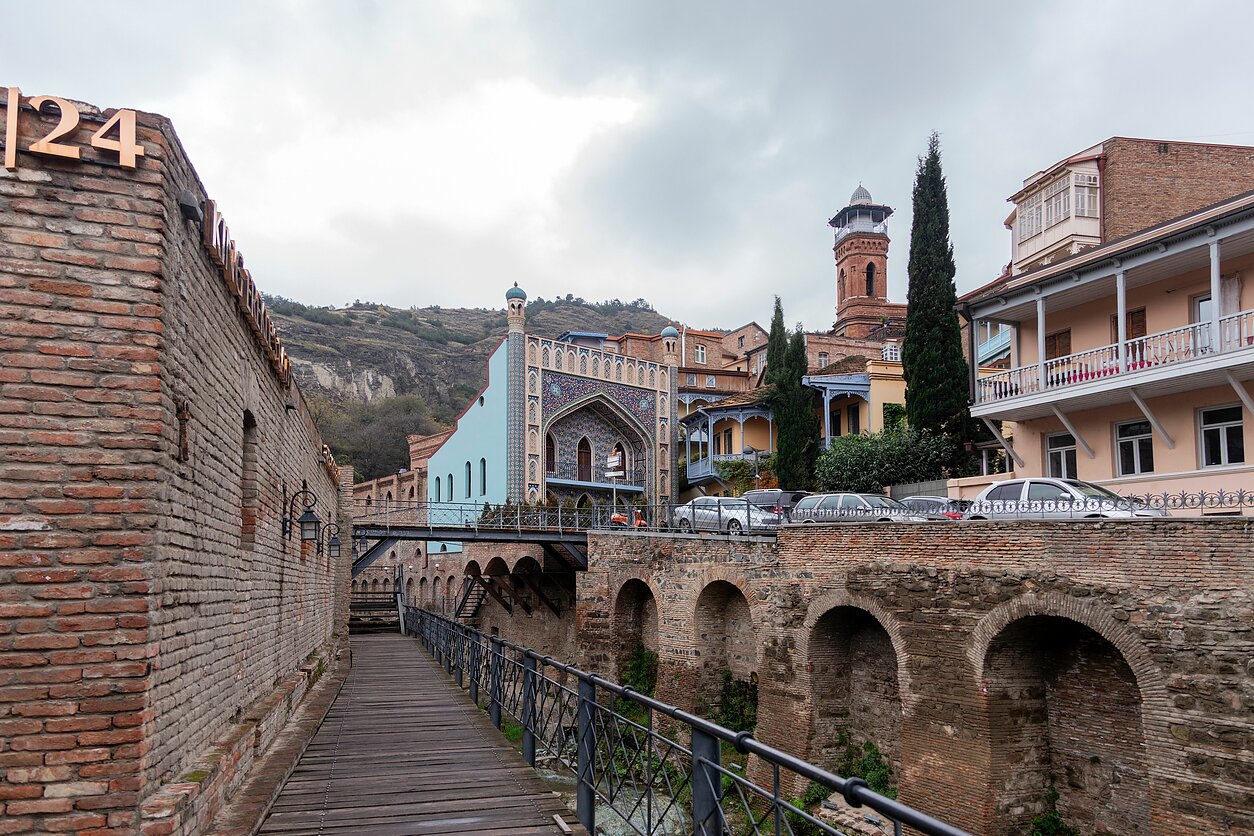 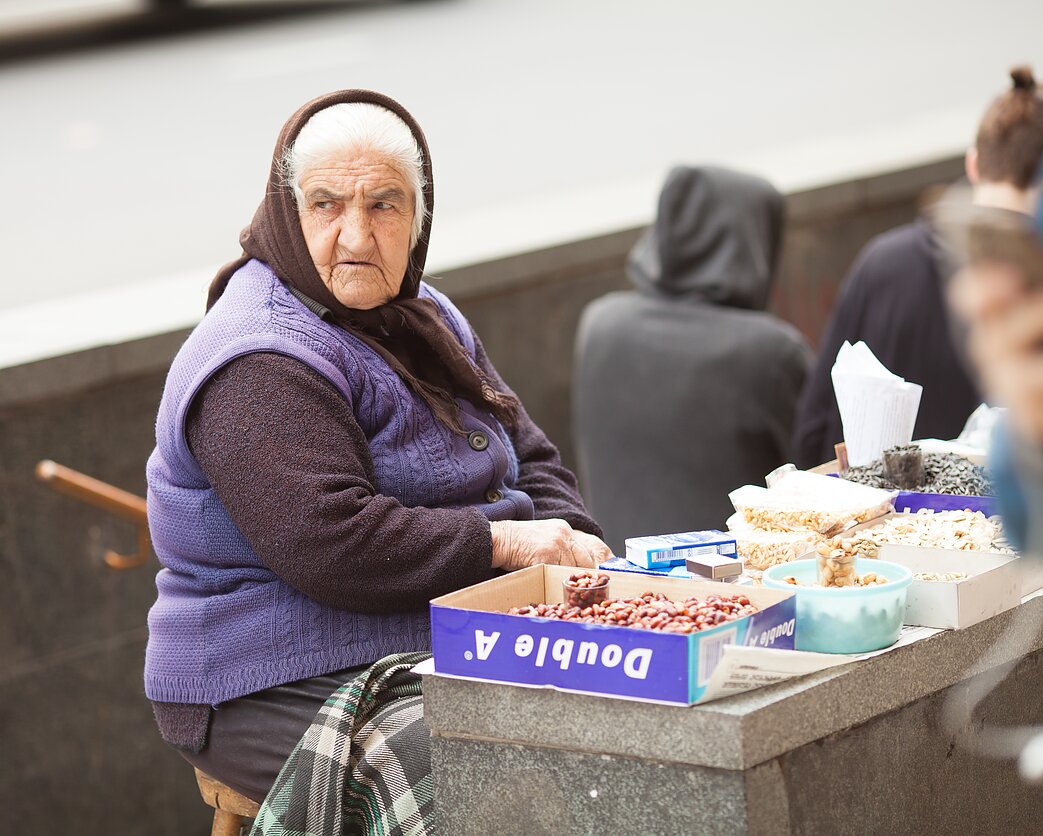