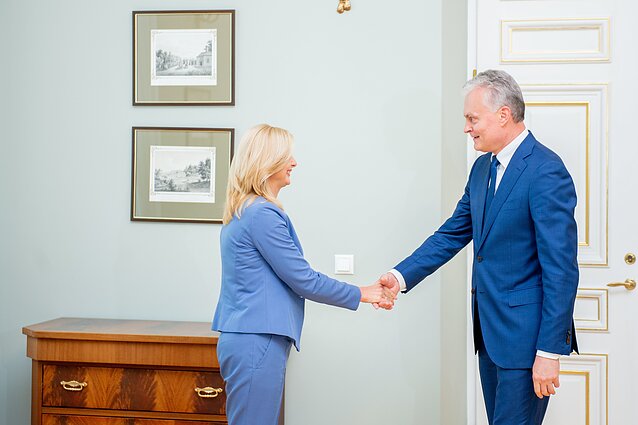 Lithuanian President Gitanas Nausėda says that during the talks on the reshuffled cabinet, he sought to ensure continuity and prevent a collapse of the ruling coalition.

Nausėda says he focused to fill the posts for defence and interior ministries, and sought that the new cabinet would have at least one female minister.

“I didn't want to be a president who starts his activity with political turmoil or chaos,” he told reporters in Nida on Monday.

When asked by a journalist to comment on some observers' remarks that the new president could have shown a firmer hand in the cabinet formation, Nausėda said: “And what is a firm hand? Is it to ruin the ruling majority? Yes, there was such an option; this could have been done.”

The cabinet was reshuffled in line with the Farmers and Greens Union's new coalition agreement with the LSDDP, the Order and Justice party, and the LLRA-KŠS. 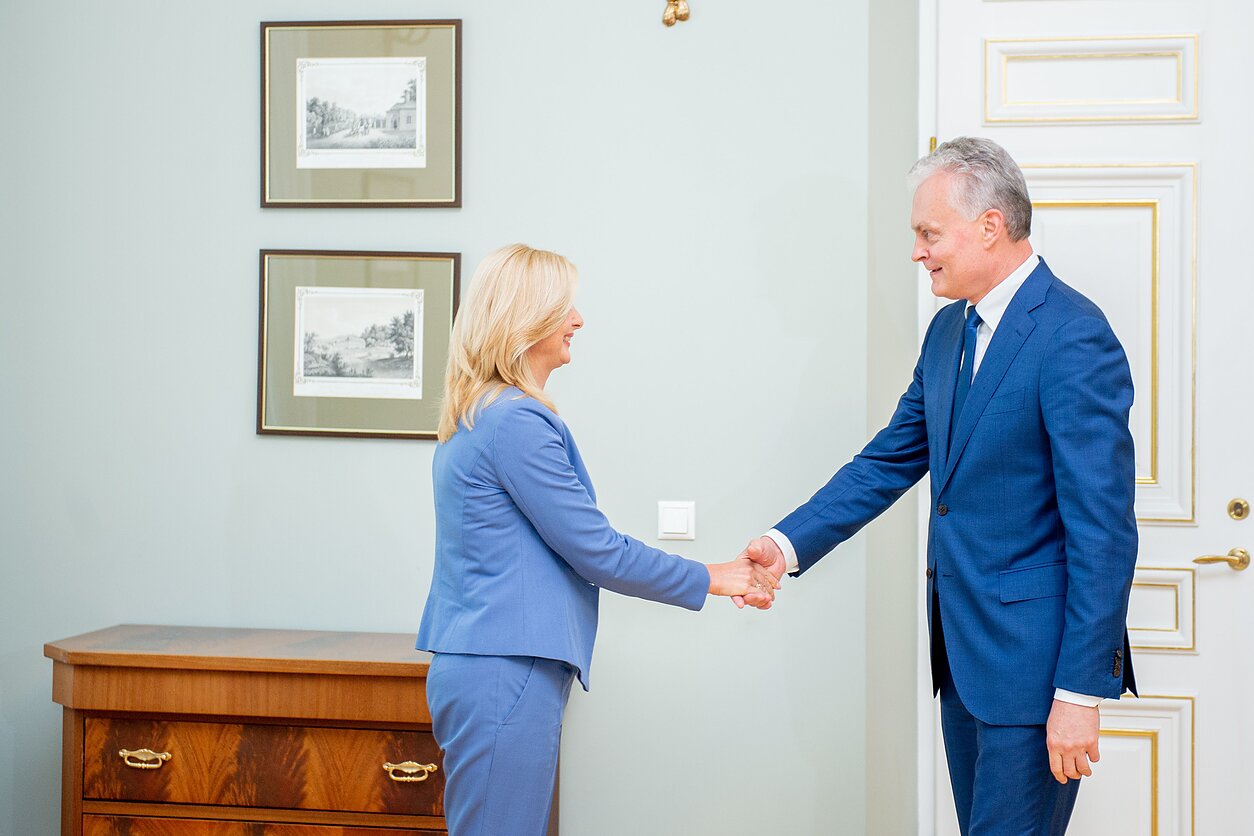