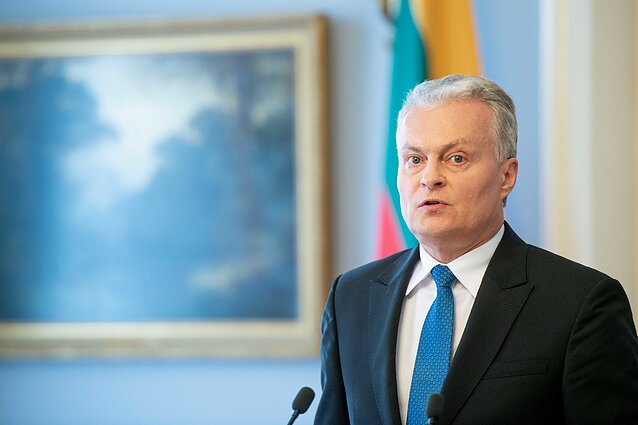 President Gitanas Nausėda has been inaugurated one month ago and surveys show voters are happy with his performance.

According to a poll by Baltijos Tyrimai released last week, Nausėda is now the most popular politician in the country with an approval rating of 85 percent and only 9 percent expressing a negative opinion about the president.

Over the first month in office, Nausėda paid visits to Poland and Latvia. He has vetoed four law amendments passed in parliament.

This Wednesday, the Lithuanian president is going to Germany for meetings with Chancellor Angela Merkel, President Frank-Walter Steinmeier and other officials.

Nausėda's visit to Estonia is planned for next week.

Political scientist Virgis Valentinavičius, of Mykolas Romeris University, says the president has paid particularly much attention to public relations and has steered clear of conflicts with the ruling parties in parliament.

“Excessive focus on public relations is evidenced by the composition of [the president's] team – the president cares more about looking good than making policy,” Valentinavičius has told LRT TV. “The communication department has ten people, while domestic policy, just one.”

Nausėda has also shown reluctance to confront the ruling party's leader Ramūnas Karbauskis who, according to Valentinavičius, “got everything he wanted”. 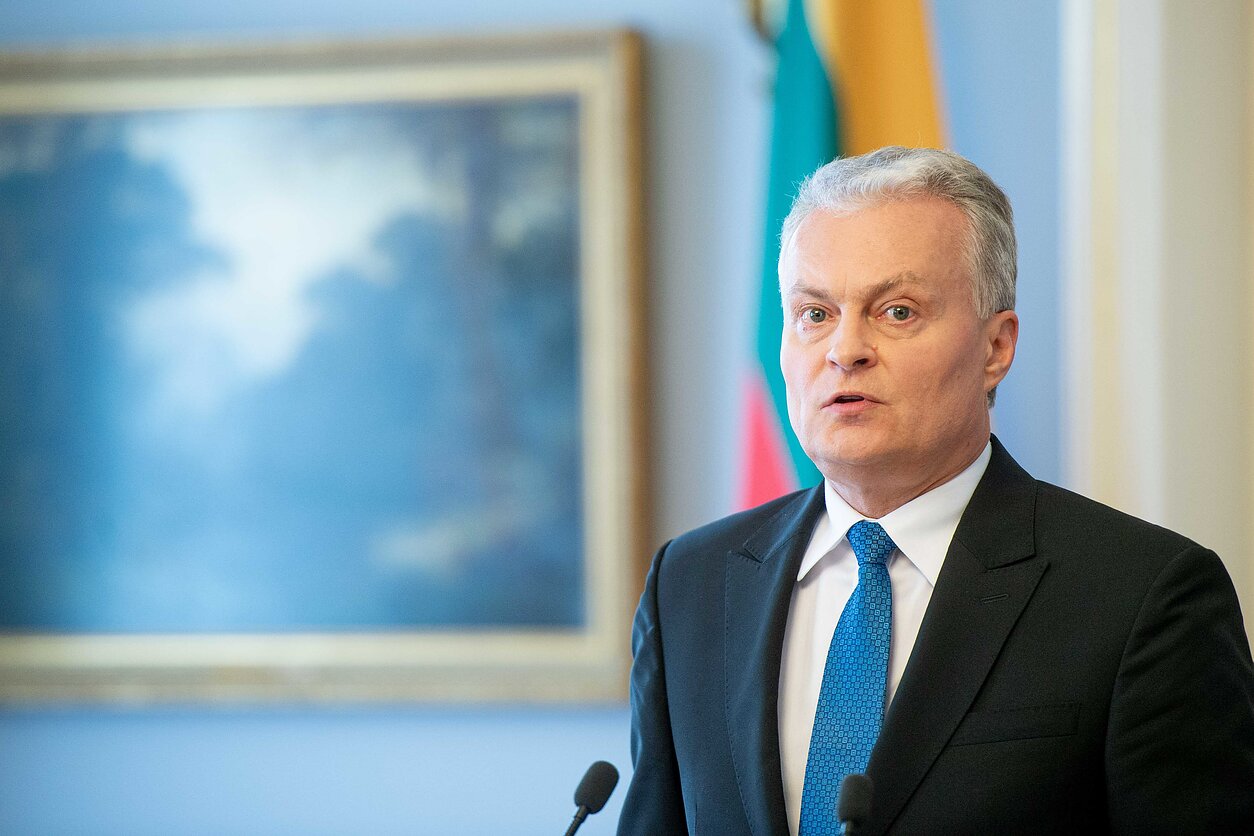