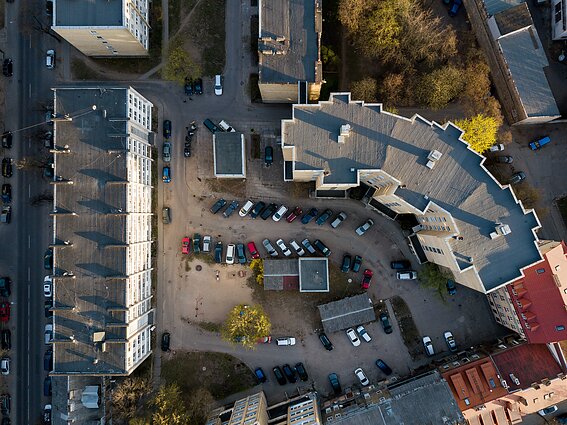 Apartment block residents will have the opportunity to claim funding for a solar plant off-site and produce electricity to be used in their apartment, the head of Lietuvos Energijos Tiekimas (Lithuanian Energy Supply) Darius Montvila said on Thursday.

While individual home owners could install solar panels on their roofs or in their backyards, residents of apartment blocks did not have similar opportunities. Under the new scheme, they too can become green energy producers.

“There will be a solar power plant, basically an industrial plant, and it will sell its energy in virtual parts [...] to a resident who wants to become ‘green’,” said Montvila.

As of next year, Lithuanian residents can claim government funding for solar energy projects. The funds can be used by multiple stakeholders to construct a solar plant in their summer home, for instance, or a third party’s plot of land.

The electricity produced there will then be virtually calculated as allowance for their homes in the apartment blocks and deduced from their electricity bill. If the use exceeds production, the consumer will be charged regular tariffs.

“We already have a budget of 8 million euros in EU support funds for remote power plants,” said Energy Minister Žygimantas Vaičiūnas on Thursday at the ceremony marking the creation of Producers-Consumers Alliance.

In 2020-21, support for solar power production will rise threefold to around 18 million euros, said Vaičiūnas.

A dedicated website will launch in October, according to Montvila, where residents will be able to calculate their electricity needs and order the appropriate amount from individual solar power producers.

He underlined that this scheme means the resident will not have to worry about construction or maintenance and administration of the solar plant, which will be looked after by the one building the plant with government funding.

This year, 6.2 million euros were given to 2,656 Lithuanian residents to support solar power production, according to the energy ministry.

Lithuanian National Energy Independence Strategy seeks that, by 2030, at least 30 percent of all energy consumers will generate their own electricity, rising to 50 percent by 2050. 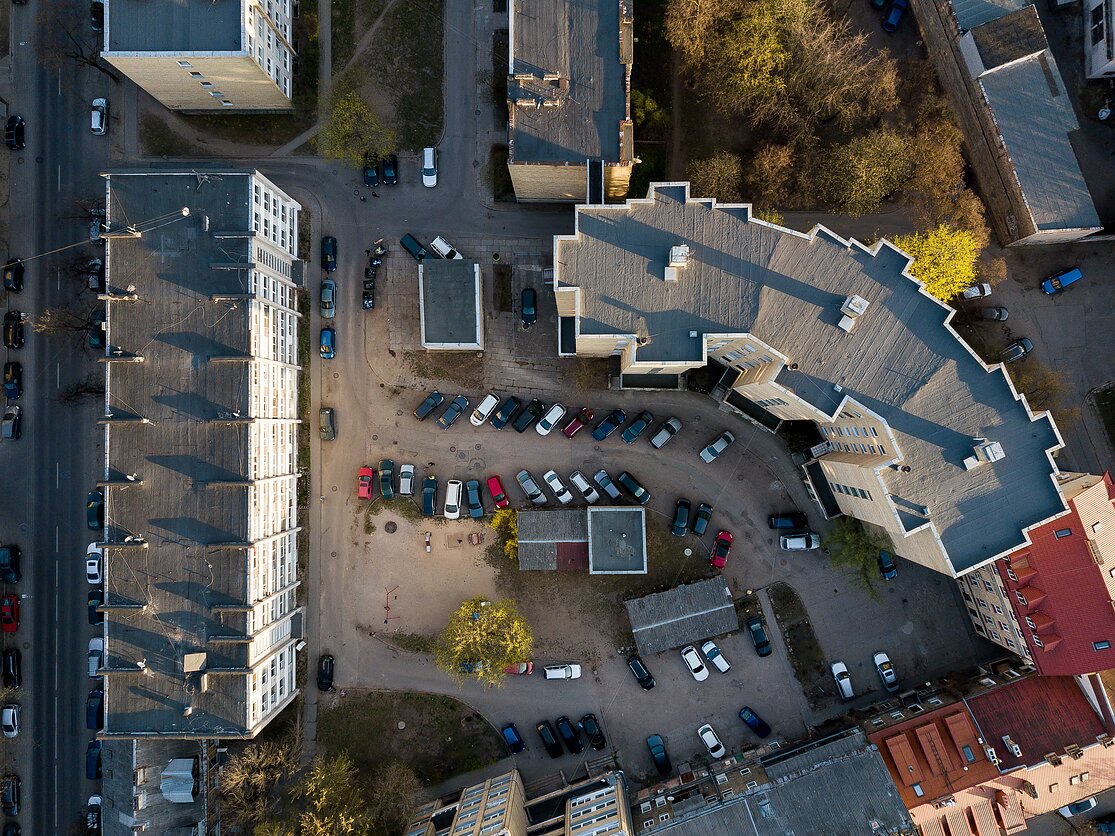