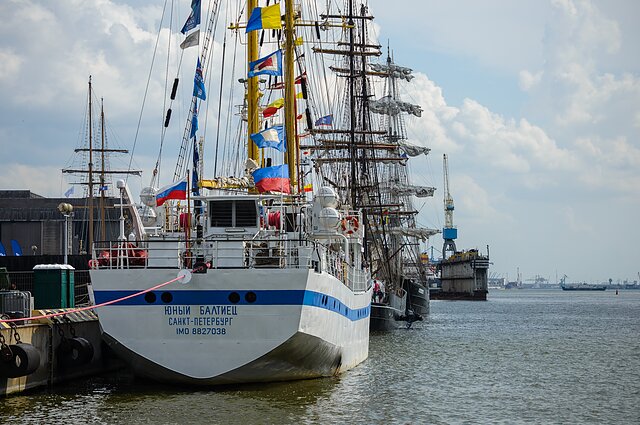 He also spoke out against trying to push the project through too hastily, as there are disagreements over its need and the "huge environmental impact" it will have.

"We still don’t have specific […] investors who would be acceptable in terms of all national security criteria," Nausėda told journalists in Klaipėda over the weekend.

"If those are Chinese investments," they would be problematic due to the European-wide "national security aspect," he said.

Klaipėda has been mulling the port's expansion and the potential construction of a deep-water port, worth around 800 million euros, for almost ten years.

Some officials are concerned that Chinese investments in Lithuania could also bring unwanted political influence, as Beijing's focus on Eastern Europe has the potential to divide EU's unity.

Nausįda also noted there's no agreement on the deep-water port project both among the companies working in the port and also in the public.

"So let's have investors, let's have plans and let's make sure we have used all other opportunities and then let's move on to this issue," the president said.