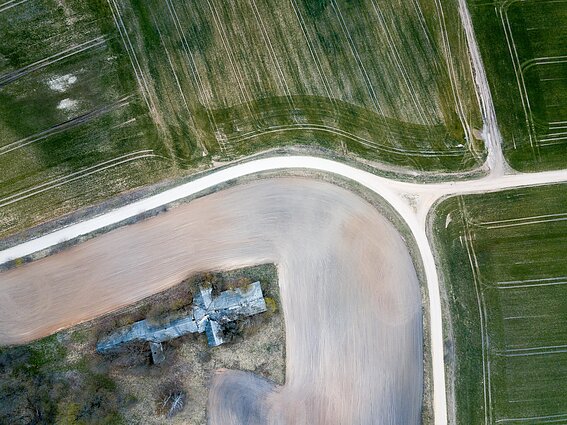 Extreme drought has ended in all areas of Lithuania, the Lithuanian Hydrometeorological Service said on Thursday.

Extreme drought was declared from June 16 until July 9 in Elektrėnai as well as Trakai and Varėna Districts.

According to weather forecasters, although the drought ended, losses incurred by the agriculture and other sectors could be higher than last year, when drought was declared in 24 municipalities. 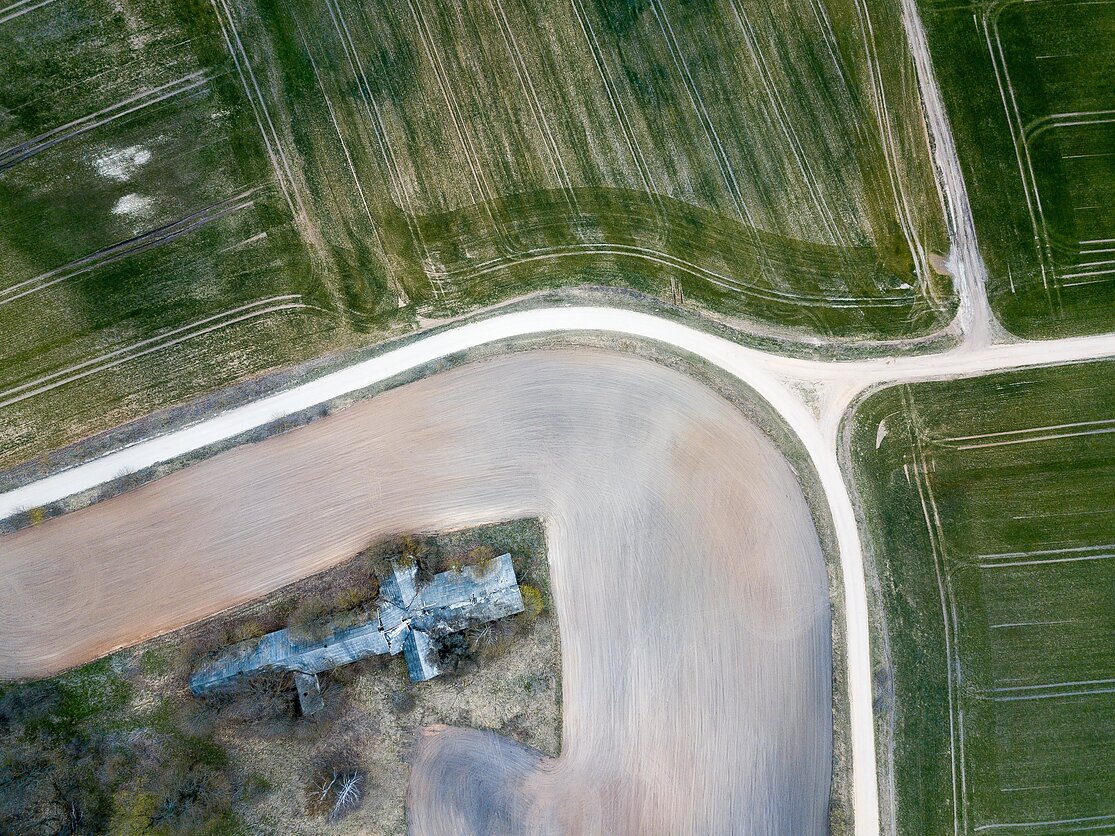