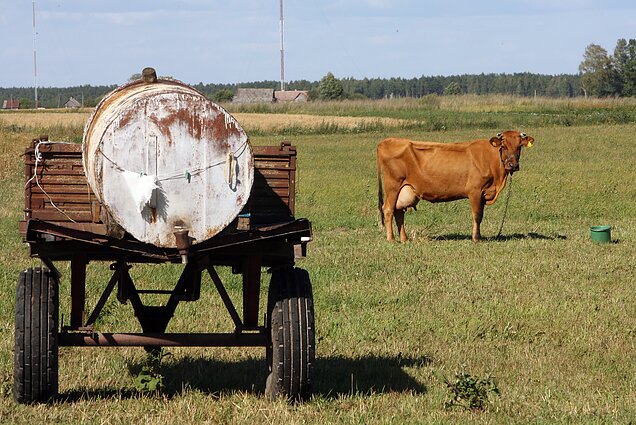 Lithuanian farmers suffered over €90 million in damages due to extreme weather last year, as the the country's forestry services are on the highest fire hazard alert this year. Lithuania is one of Europe’s most vulnerable countries to climate change, scientists say.

According to the Ministry of Agriculture, Lithuanian crop growers lost €62 million due to droughts last year and cattle breeders, up to €30 million. This year, the situation looks hardly better, mostly due to a dearth of rainfall and frosty temperatures.

“So far, things look bad,” Andrejus Stančikas, the chairman of the parliamentary Rural Affairs Committee, has told BNS. “If it continues without rain, we must prepare for an extreme situation.”

The government is considering compensations for some of the damage to farmers, but MP Algimantas Salamakinas insists on the need of a bigger discussion how to tackle the problem.

“We've had droughts three years in a row,” he has told BNS. “It's high time to look for radical solutions.”

“The entire forest floor is completely dry, the smallest spark could lead to fires,” Dainius Adžgauskas of the State Forest Enterprise, has told LRT Radio.

The country's foresters have been put on high alert for fire hazard. Some districts have even decided to limit people's access to forests, he says.

A study by GreenMatch has recently found that Lithuania is the country in Europe most affected by climate change.

Due to the country's location in the middle latitudes and relatively close to the Arctic, Lithuania is in the centre of climate change effects, says Arūnas Bukantis, professor at Vilnius University's Hydrology and Climatology Department. 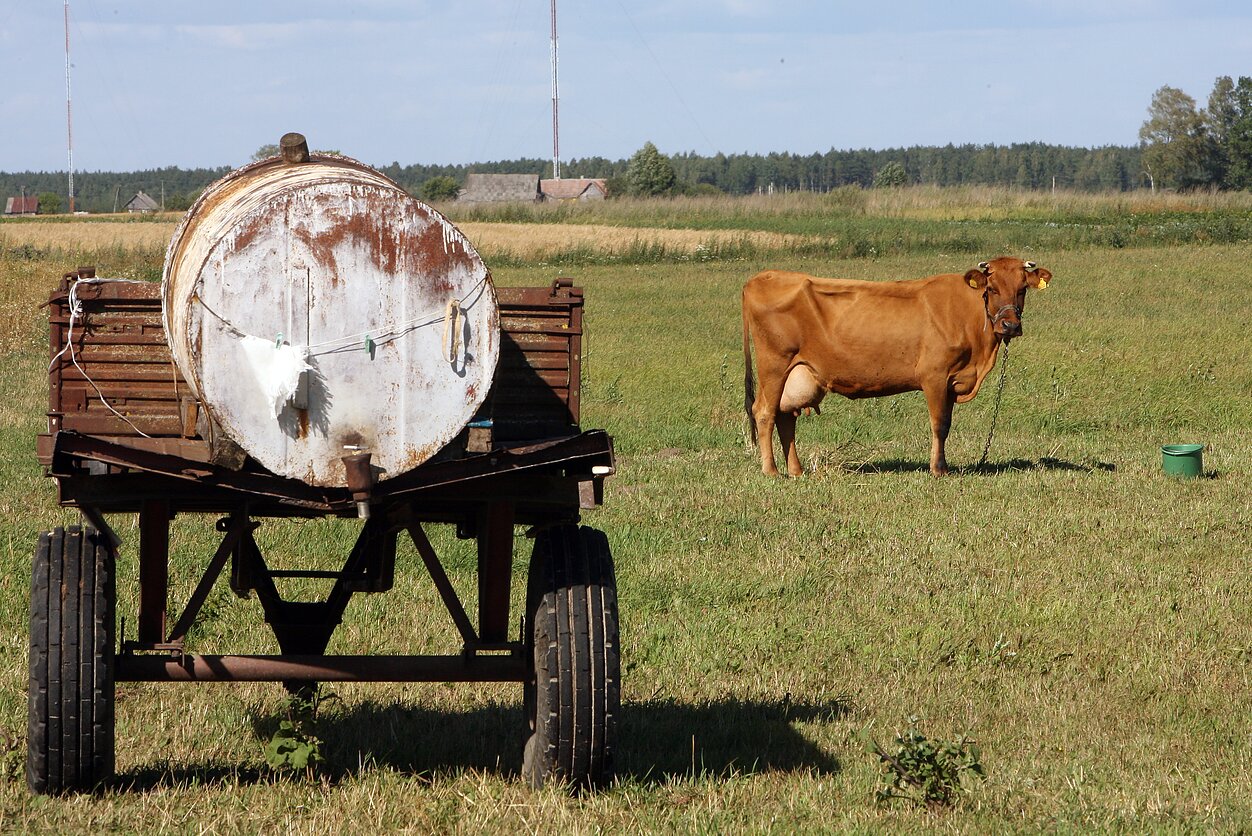