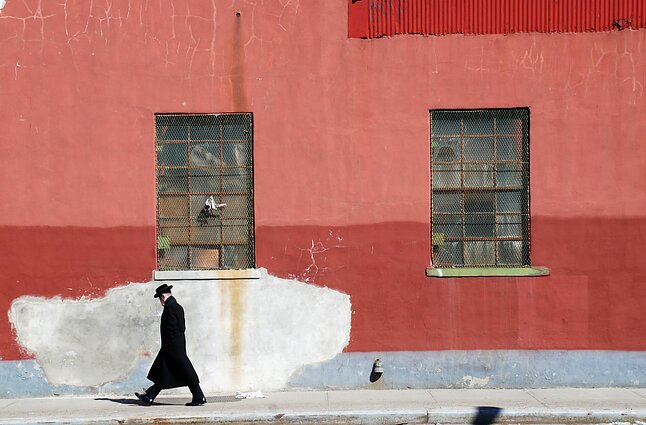 The CityTelling festival, initiated by the Memory Office – one of Kaunas 2022 Capital of Culture programmes – aims to open history pages that were “ripped off, ruined, otherwise destroyed or forgotten,” according to a press release issued by Kaunas 2022.

“The CityTelling Festival in October 2019 [aims to achieve] multicultural space, promotion of openness to engage in dialogue, and reduce hostility, emotional barriers and encouraging tolerance towards one another,” Virginija Vitkienė, CEO of Kaunas 2022, is quoted in the press release.

During the Second World War, over 90 percent of Lithuania’s Jewish population was killed by Nazis and local collaborators.

“We expect that by 2022, Kaunas will become more open, more prone to accept various opinions and ethnicities,” said Vitkienė. 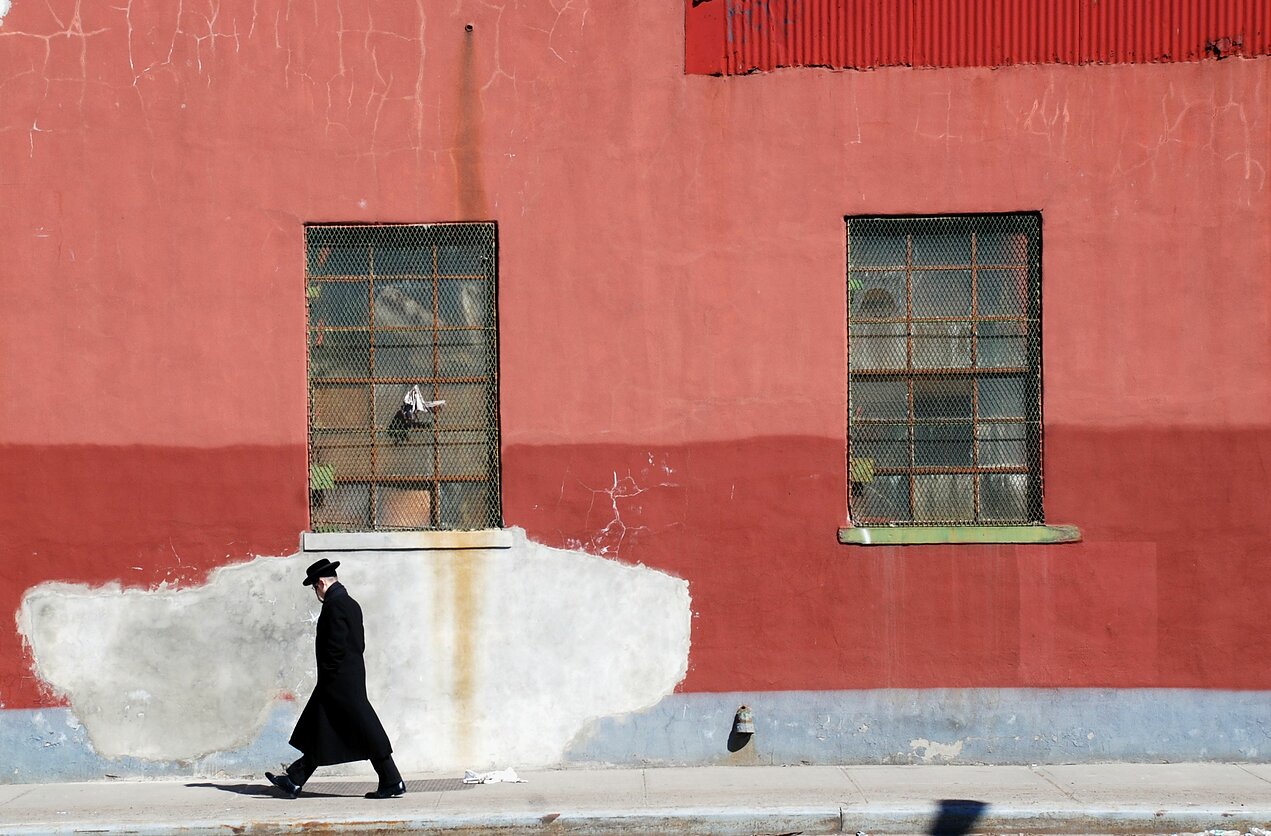