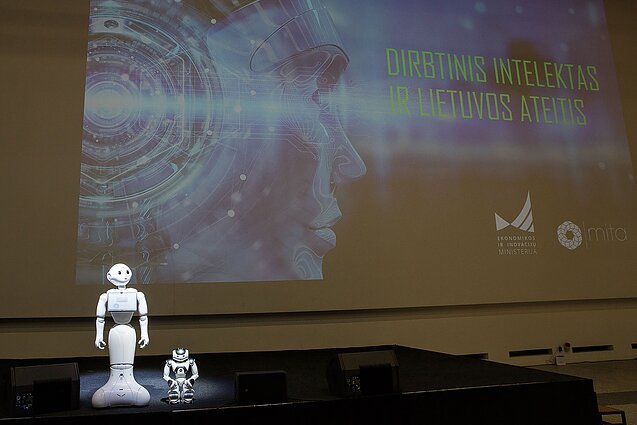 China made headlines recently with their 13-year plan seeking to invest US$150 billion in the next few years to become the top Artificial Intelligence superpower by 2030.

Alongside China, other global powers recognized the potential in AI – it has the potential to “double annual economic growth rates in 2035,” according to Accenture research.

The US responded with their own strategy, shortly followed by the European Union in December 2018.

The EU called for all member states to present their strategies for AI development, yet so far only Austria, Denmark, Finland, France, Germany, the Netherlands, Portugal, Spain, Sweden, and the United Kingdom have done so.

Lithuania was the first among smaller EU nations to get on board and announced its own AI strategy in March 2019.

The Lithuanian Artificial Intelligence Strategy: A Vision of the Future focuses on responsible AI systems uptake and looks to develop current strengths, breaking the vision down into six key sections:

Lithuania’s Position in the Global AI Ecosystem seeks to involve its diaspora by creating a global Lithuanian AI network, starting from within the country and expanding outward.

Integration of AI Across All Economic Sectors targets manufacture, agriculture, healthcare, transportation, and energy. In the public sector, Lithuania seeks to innovate and expand AI development using projects such as state-funded Create Lithuania and GovTech Lab, led by the Ministry of Economy and Innovation.

National Development of Skills and Competencies Needed for a Future with AI, seeks to combat negative effects, such as the threat of job automation. Lithuania will focus on creating a life-long technological learning system targeting school children, university students, and current labor force.

Growth of AI R&D seeks to create a Lithuanian AI research center and a bachelor’s, master’s, and PhD programs focusing on AI in local universities.

A Responsible and Efficient Approach to Data aims to enhance its current data initiatives in order to create a more effective data ecosystem, especially in the public sector. By creating data sandboxes for AI systems’ development and further developing the current open data platform, Lithuania aims to meet the global standards.

Ethical and Legal Core Principles for the Development and Use of Artificial Intelligence aims to create a targeted legal and regulatory framework, to address the current vacuum. The strategy recommends creating legal and ethical teams to consult with the government on AI related issues.

Lithuania’s current AI proposal is meant to be a starting point for its formal strategy, which will be presented for approval by the government.

Successful implementation of the recommendations will ensure Lithuania can take full advantage of the current AI ecosystem, as well as set up the right environment for its future growth.

Markas Mongirdas is a Create Lithuania Project Manager who led the effort for writing the AI strategy for the government of Lithuania. 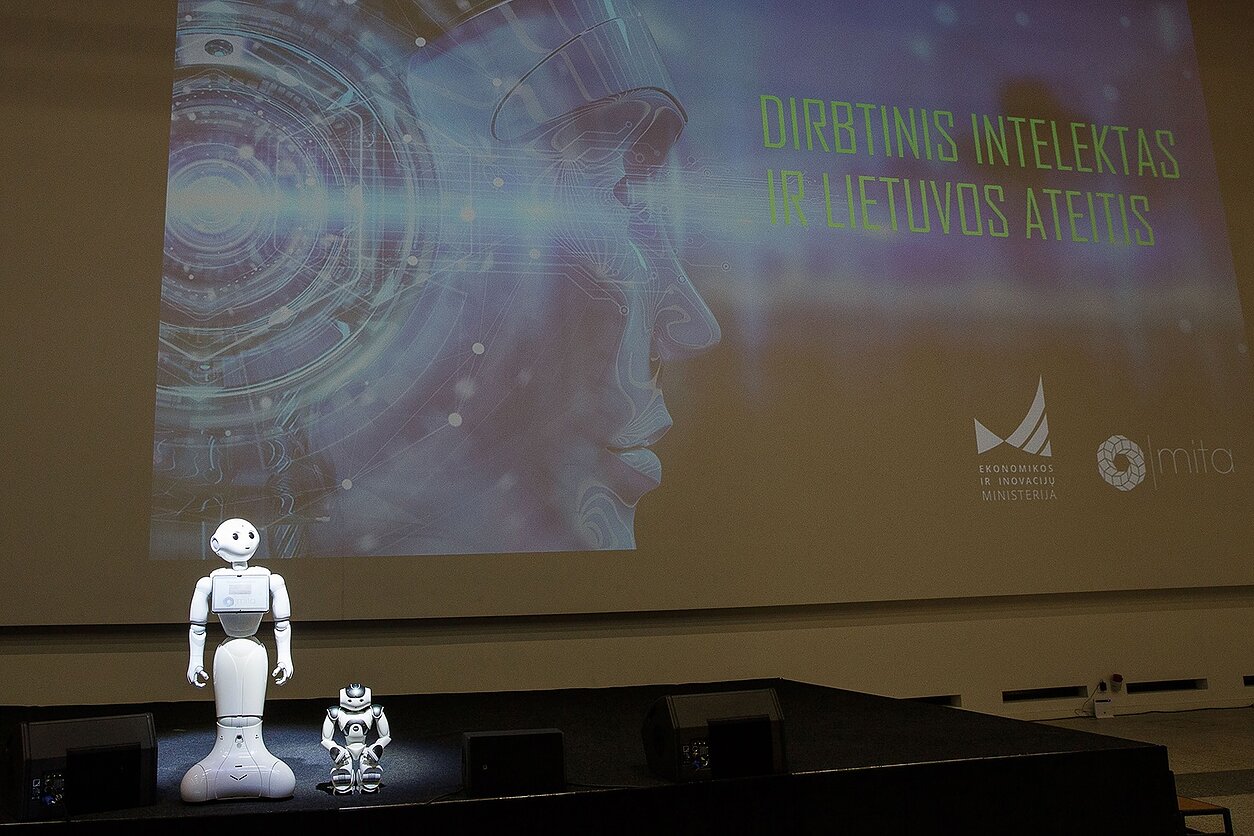