Lithuania needs to spend €14bn on climate change over next decade, president says 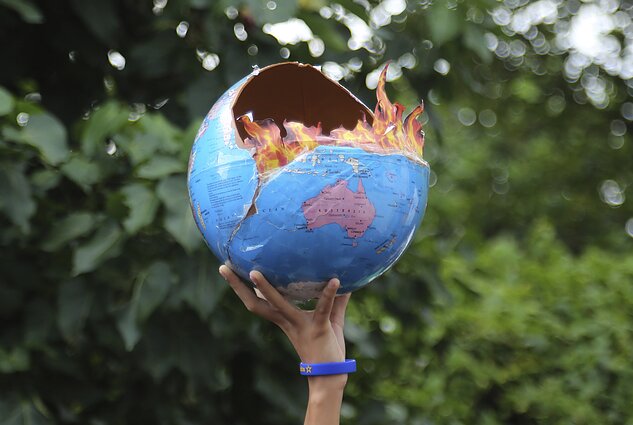 Lithuania will need to spend 14 billion euros over the next decade to meet its climate change commitments, according to President Gitanas Nausėda.

Some of the costs has to be covered from the EU budget, the president said on Wednesday.

“For Lithuania to meet its commitments in 2030, additional measures may require as much as 14 billion euros, of which almost 10 billion euros will have to be allocated from the state budget,” Nauseda said at a foreign policy conference in Vilnius.

“This is a high price that we will not be able to pay all by ourselves,” he added.

The EU aims to reduce greenhouse gas emissions by at least 40 percent by 2030. The individual target set for Lithuania is to cut the emissions by 9 percent.

Nausėda is leaving on Thursday for an EU summit to hold talks on climate change and the bloc's next multiannual financial framework.

The EU's member states will discuss whether to approve the commitment to shift to a climate-neutral economy by 2050. 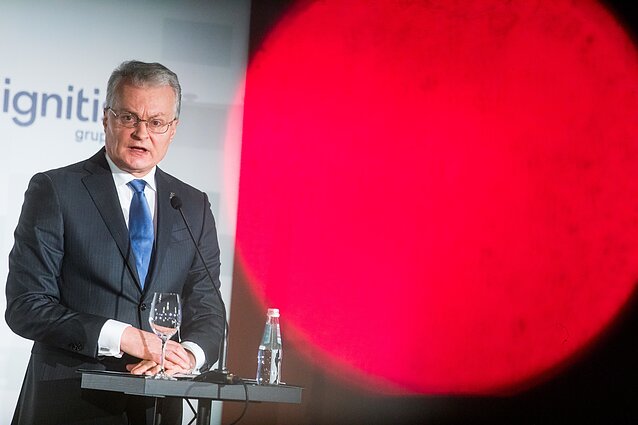 In late November, the Lithuanian president and the Latvian and Estonian prime ministers published a joint letter, warning that cutting EU spending in the next budget would undermine climate change ambitions.

Lithuania sees the current EU budget proposals, which would see cohesion funds slashed for the country by a fourth, as unacceptable.

“Such ideas threaten to complicate structural reforms and, unfortunately, effect the ‘two-speed Europe’ model, which is definitely not something we want,” Nausėda said on Wednesday. 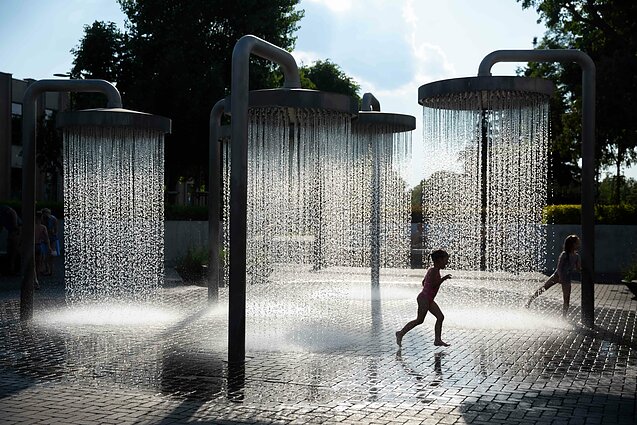 According to the president, Lithuania is firmly committed to the goal of achieving climate neutrality by 2050, but “transformations of this scale require sustainable financing that must be envisaged in the multiannual financial framework”.

“The same rules must apply to all member states, including access to support from the Just Transition Fund,” he said.

Talks on the bloc's next multiannual budget are expected to be completed next year. 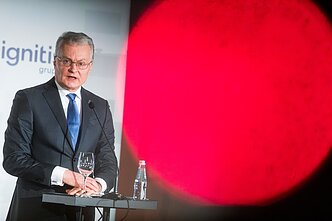 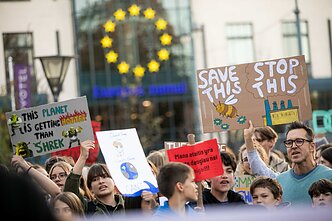 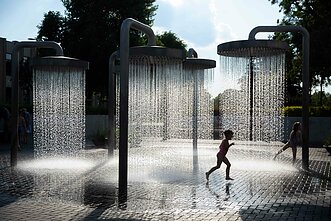 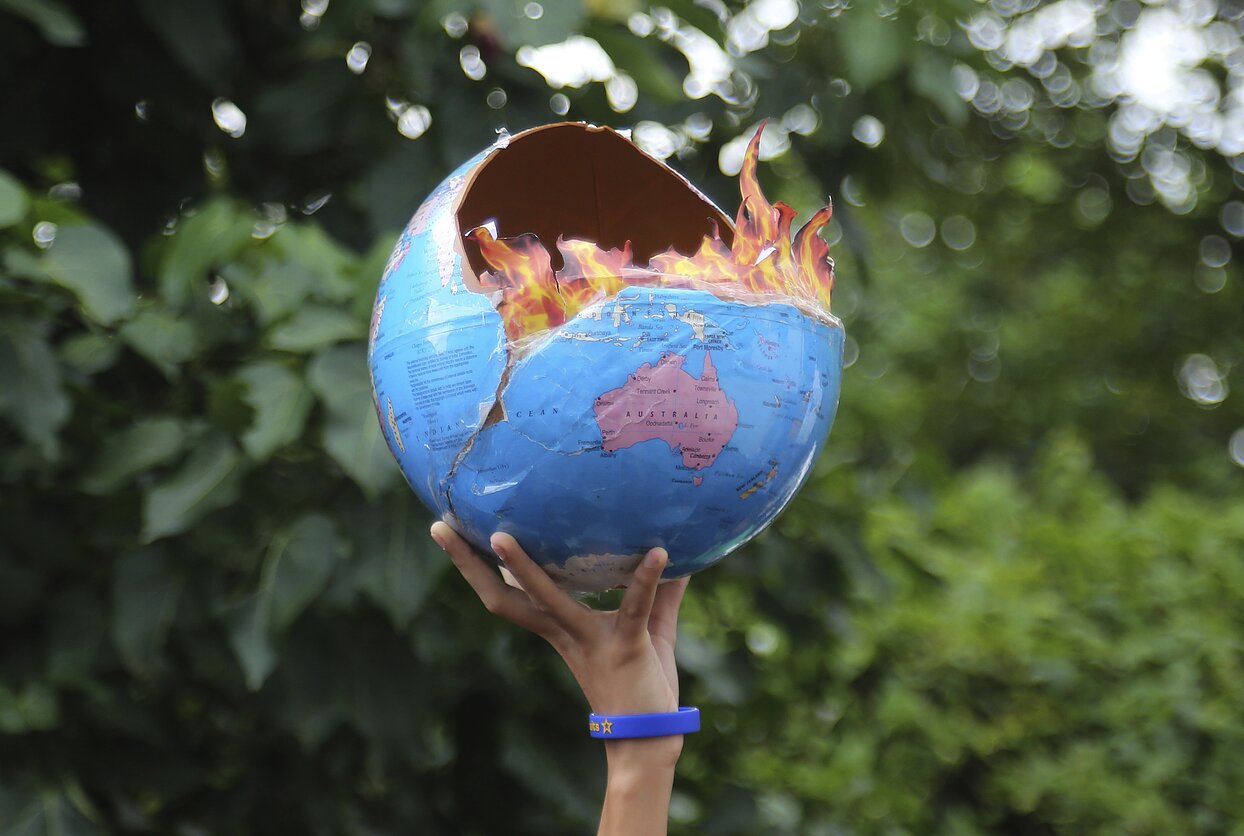 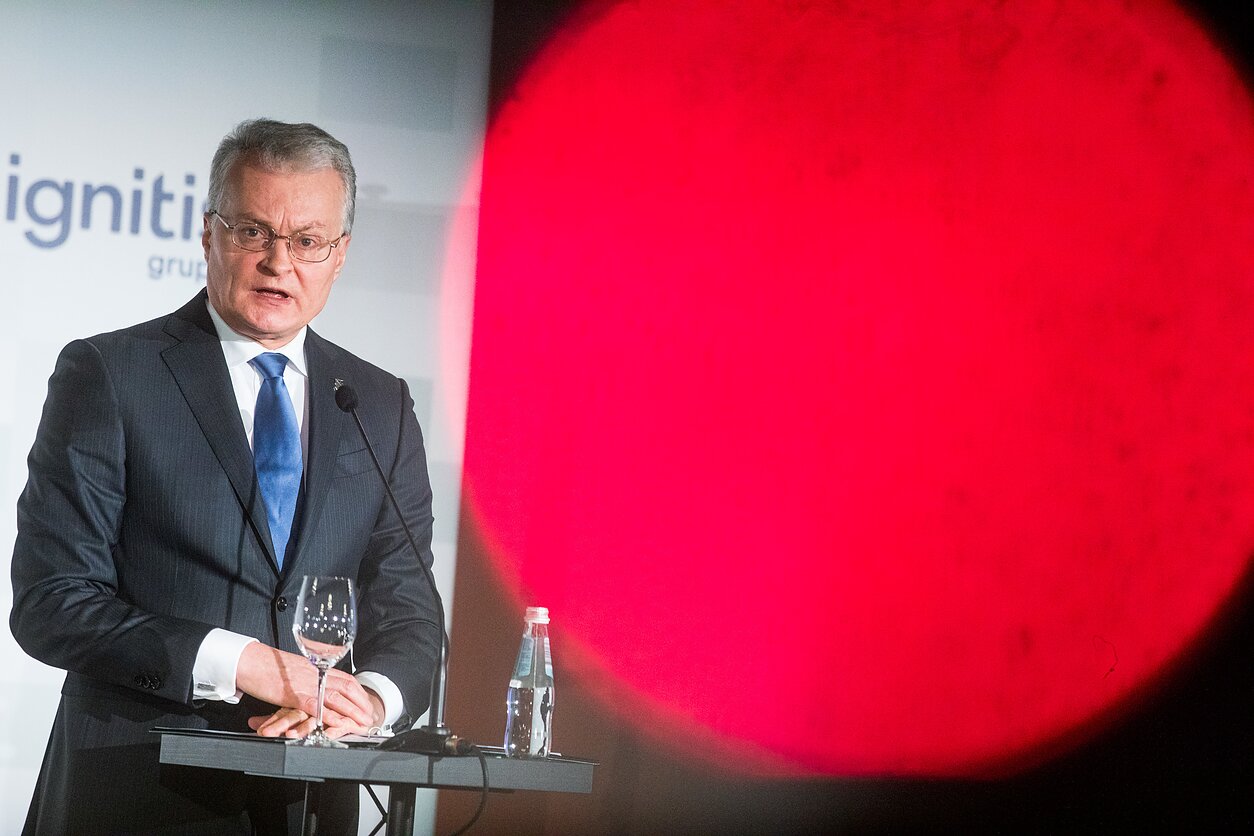 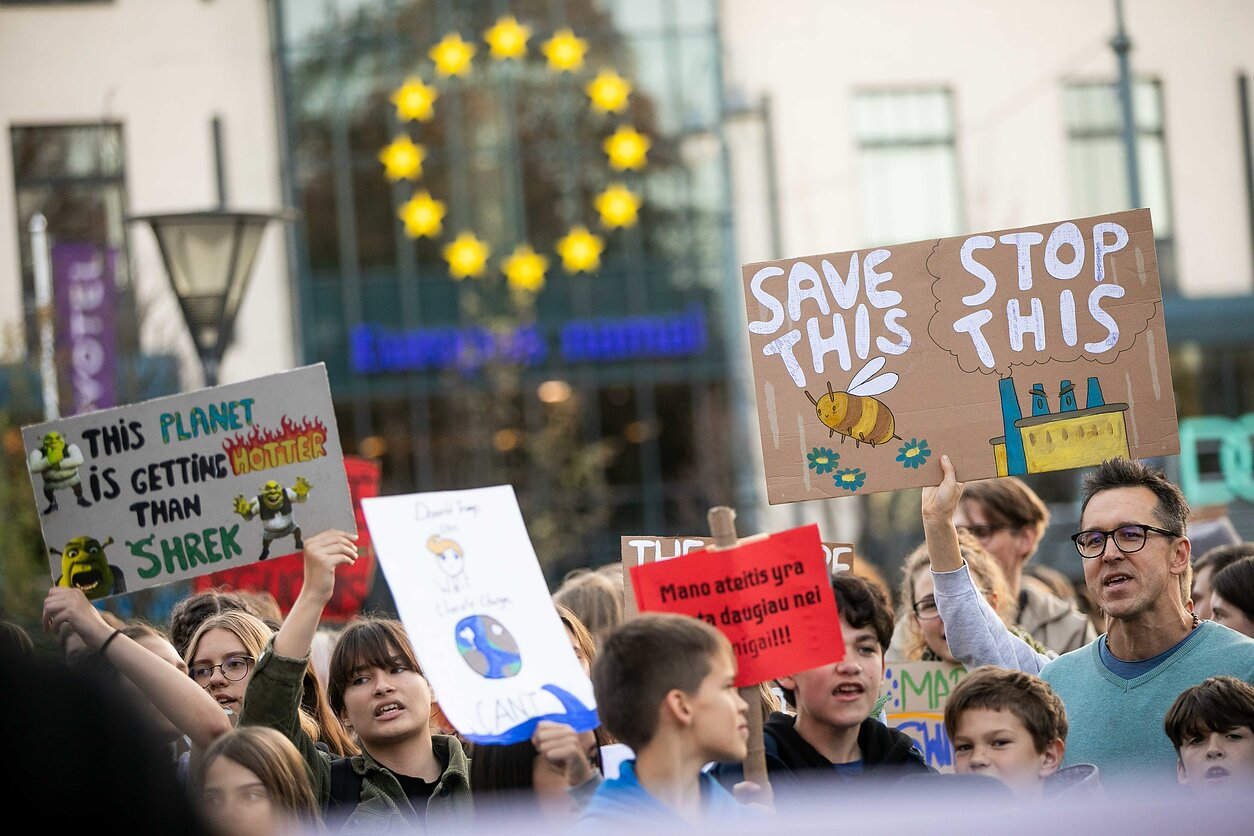 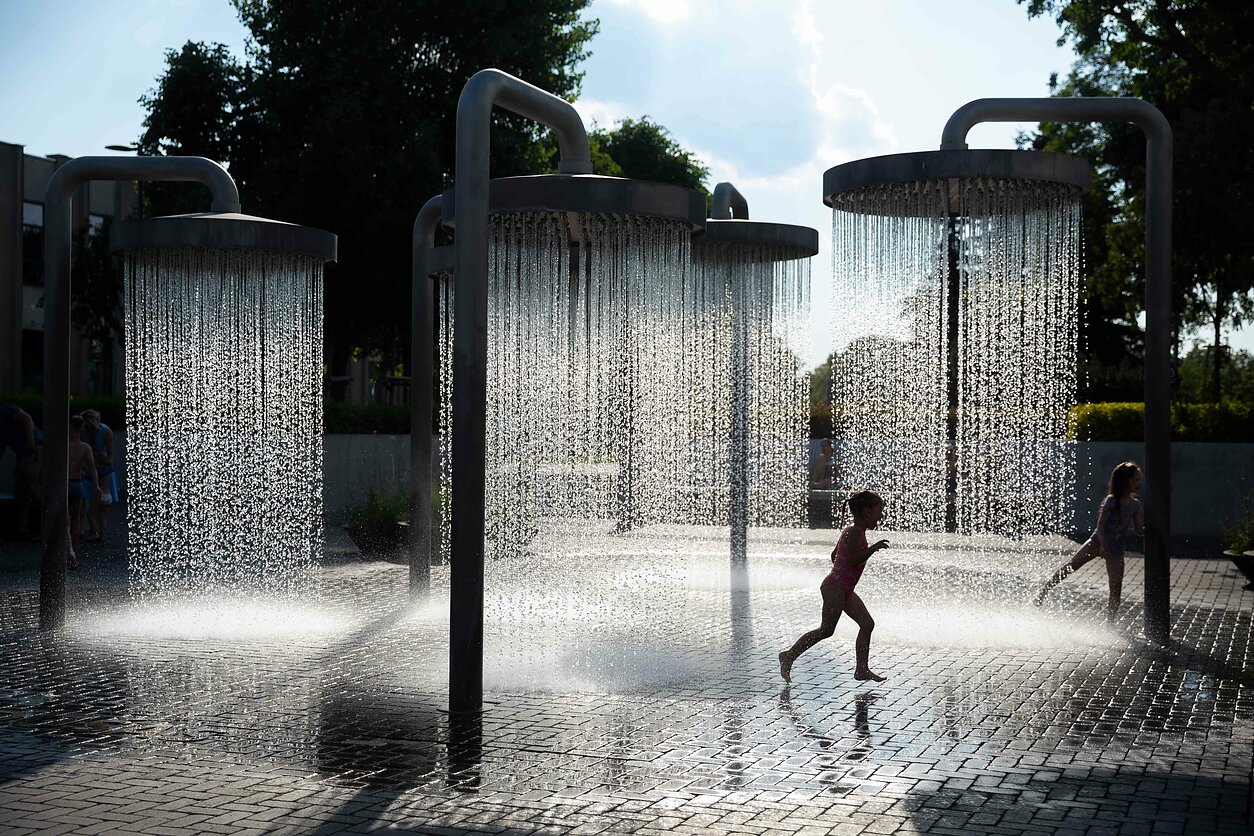 # Environment# Politics# Baltics and the EU

Lithuania needs to spend €14bn on climate change over next decade, president says