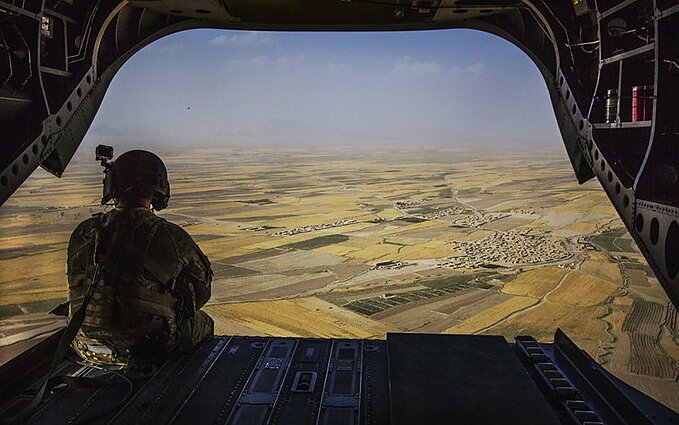 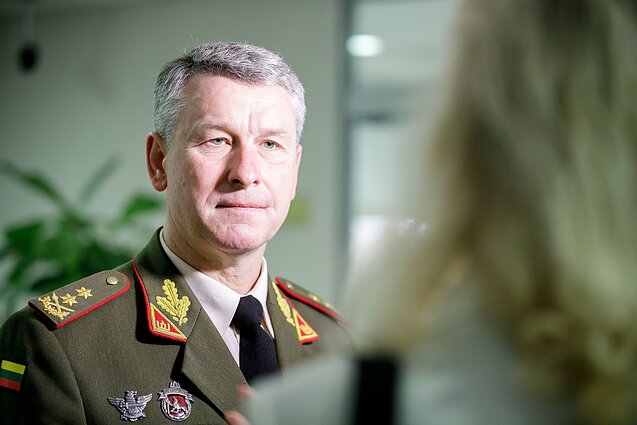 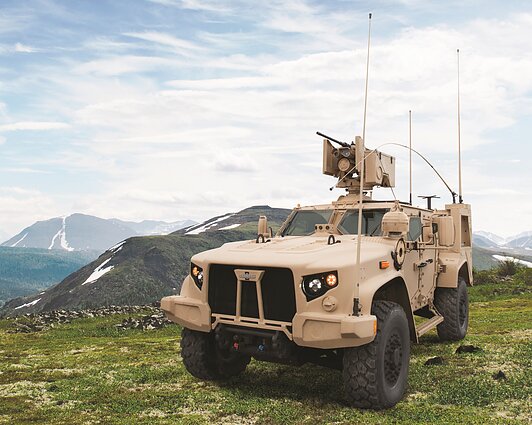 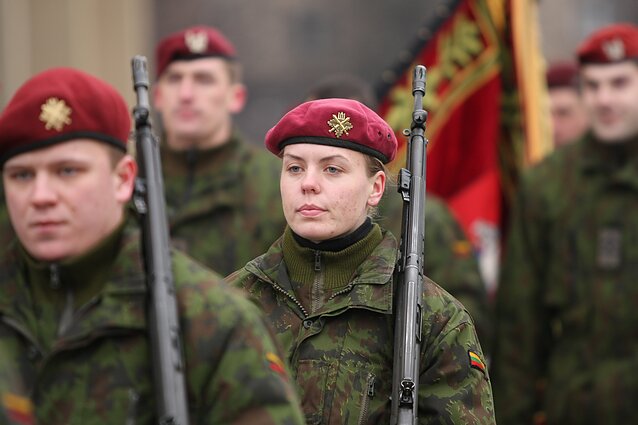 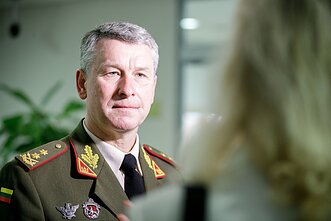 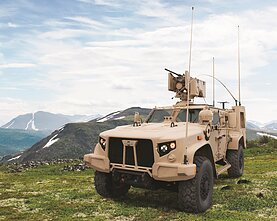 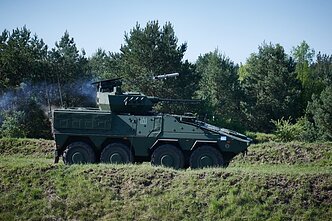 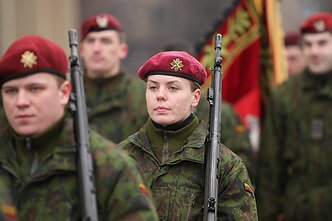 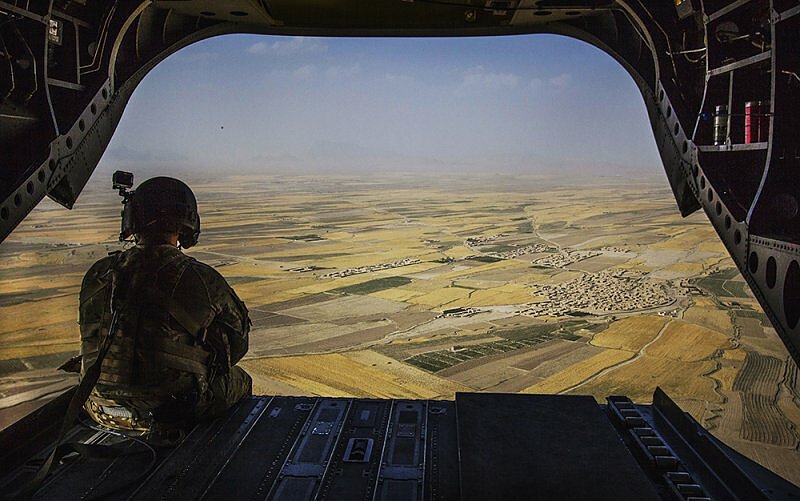 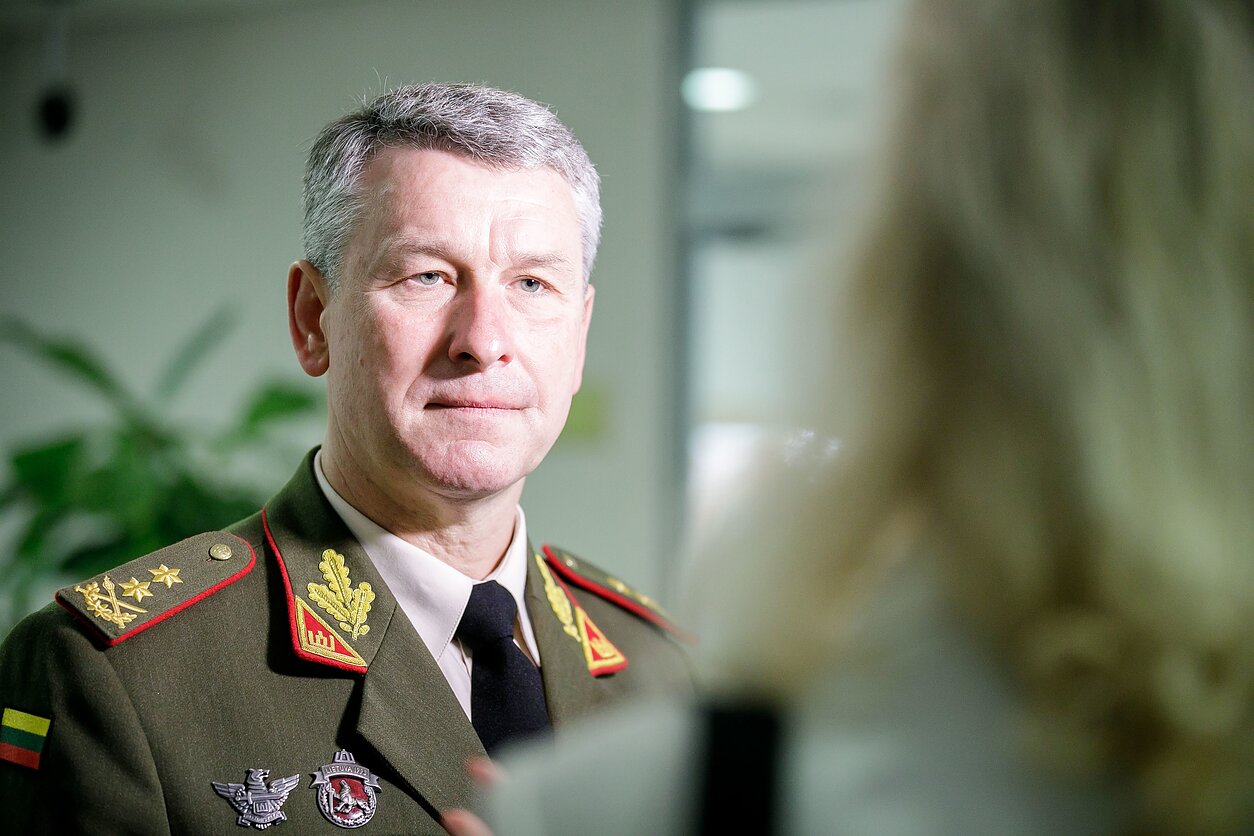 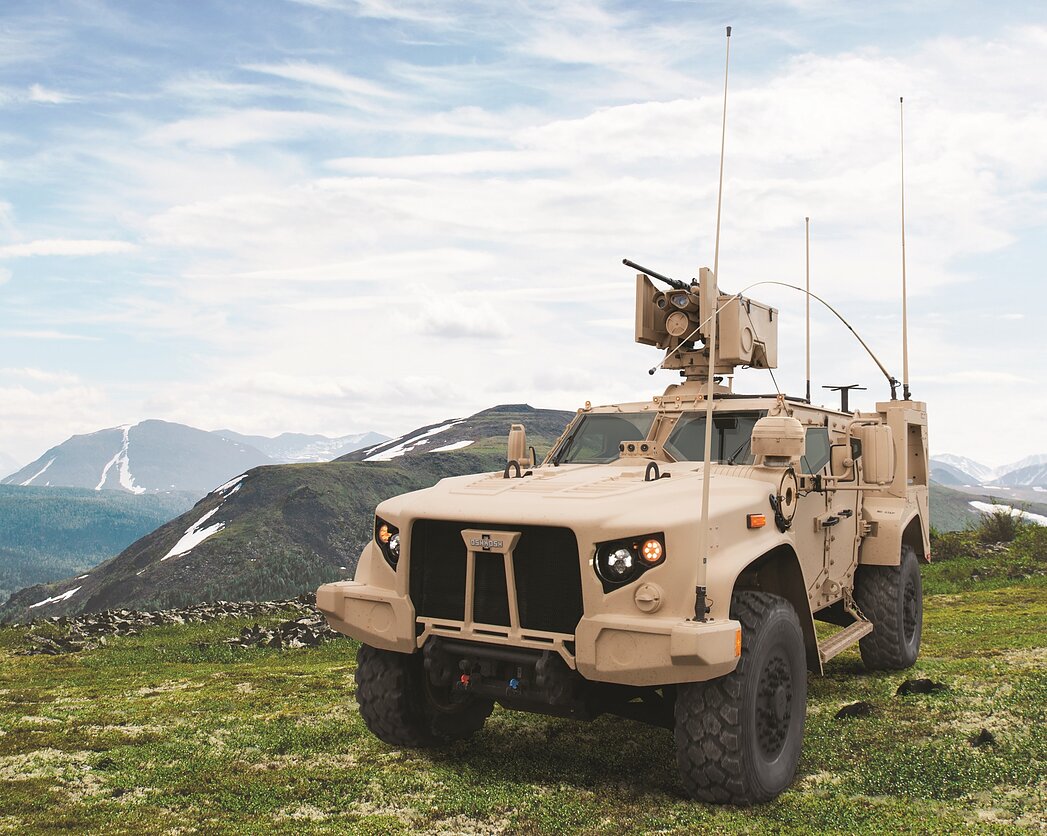 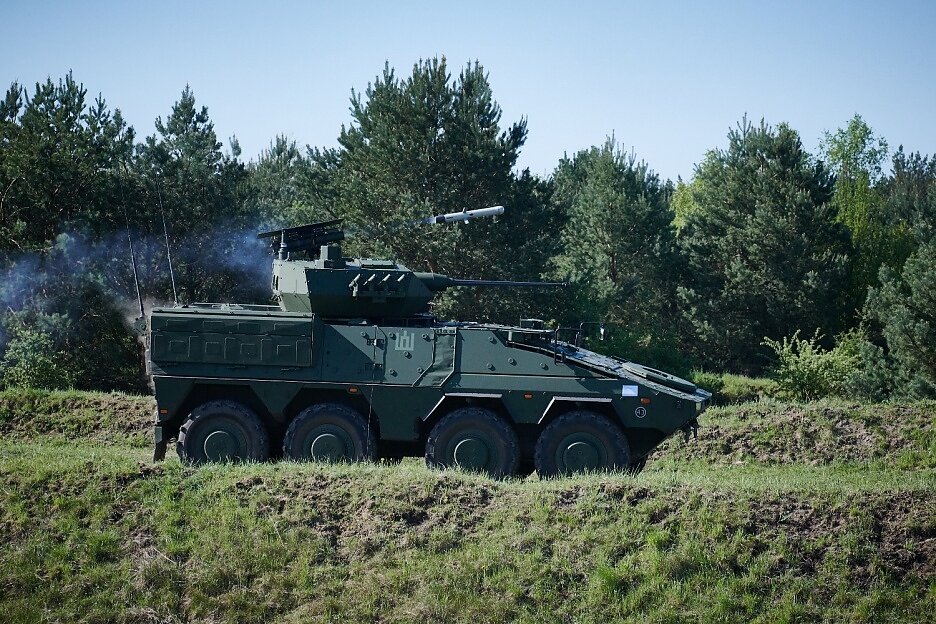 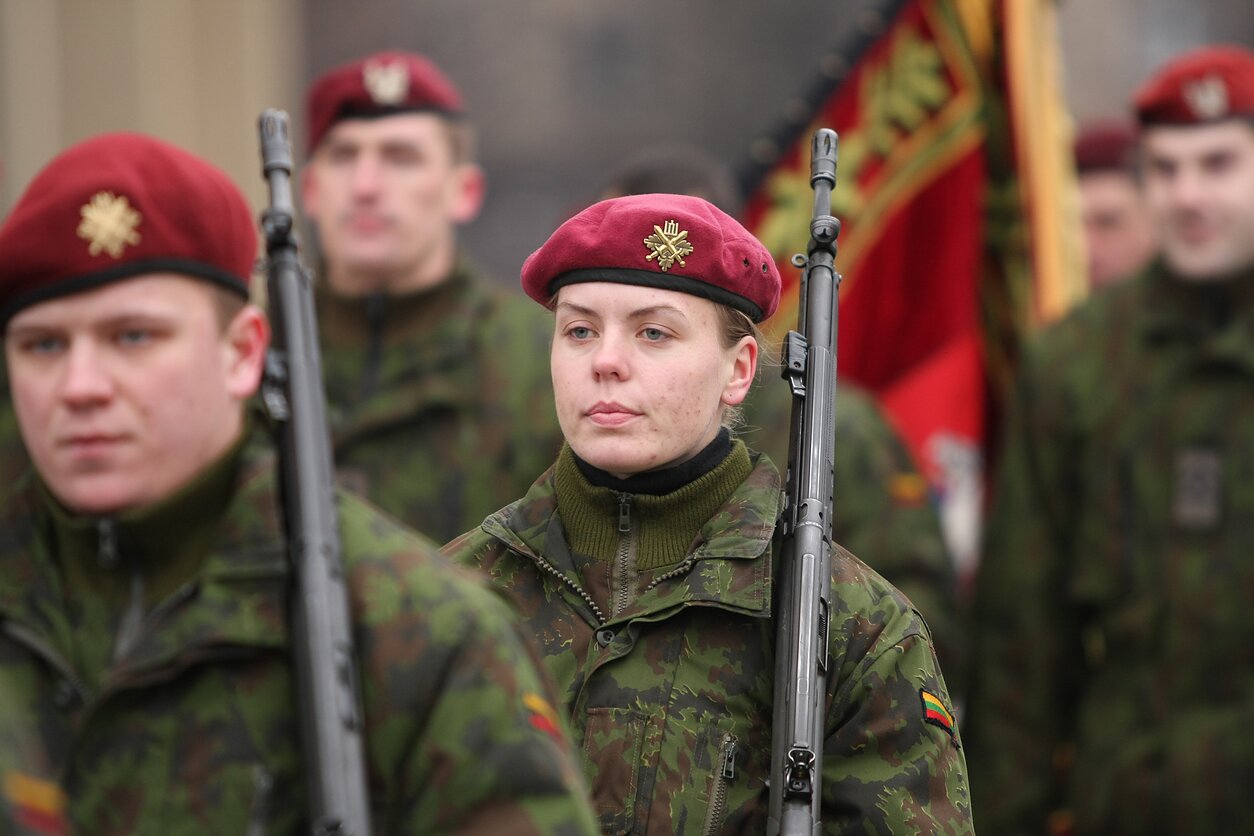 Women can volunteer to serve in the Lithuanian military
5 / 5BNS 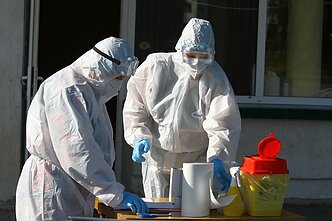 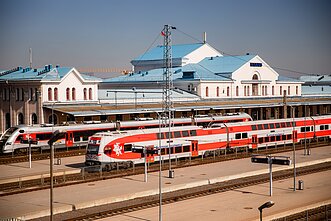 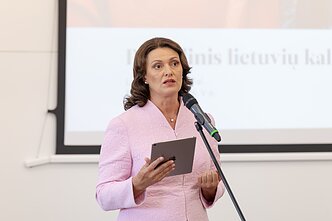 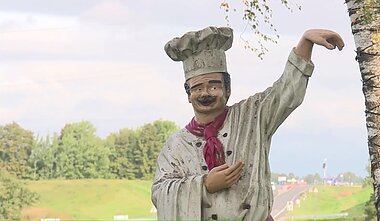 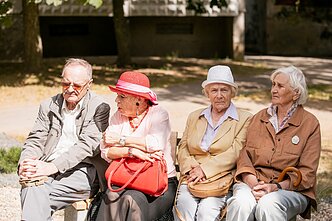 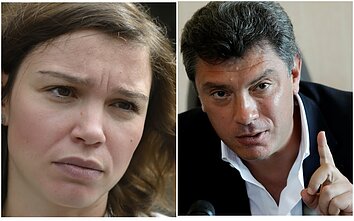 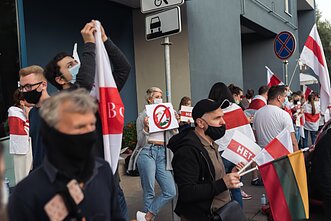 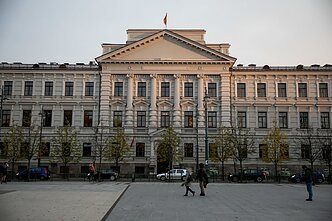 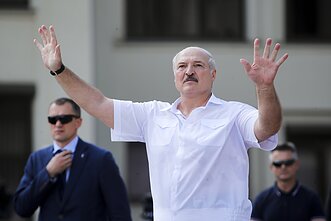 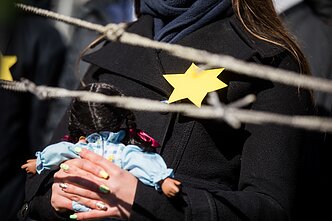