January Uprising artefacts from Vilnius go on display in Warsaw 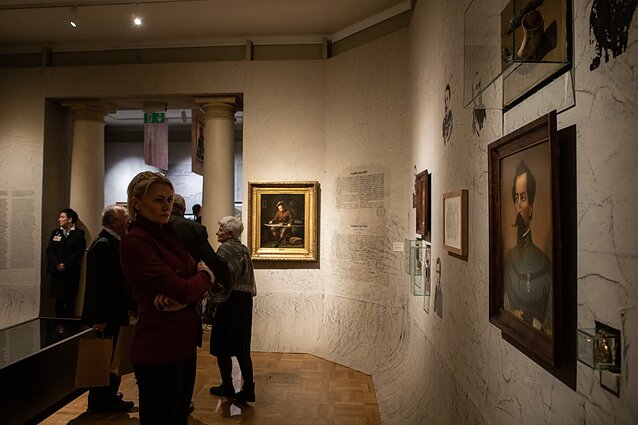 Artefacts belonging to insurgents whose remains were unearthed in Vilnius several years ago are featured in an exhibition that opened at the Royal Castle Museum in Warsaw on Monday to mark the 160th anniversary of the 1863-1864 revolt against Tsarist rule in the former Polish-Lithuanian Commonwealth.

The 1863-1864 uprising in the former Polish-Lithuanian Commonwealth, known in Poland as the January Uprising, was the fiercest and longest-lasting national and social liberation movement in the Russian Empire in the 19th century. 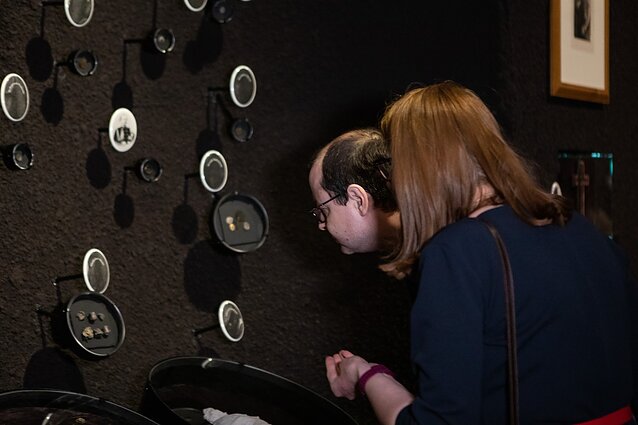 The exhibits include the wedding ring of Zygmunt Sierakowski (known in Lithuania as Zigmantas Sierakauskas), and a limestone imprint of the face of Edward Chaplinski (Eduardas Čaplinskis), a nobleman from the Governorate of Kaunas, and other items.

The remains of two commanders of the Lithuanian uprising, Sierakowski and Konstanty Kalinowski (Konstantinas Kalinauskas), along with those of 18 other insurgents, were found during Gediminas Hill reinforcement works in the summer of 2017 and reburied in the Rasos Cemetery two years later. 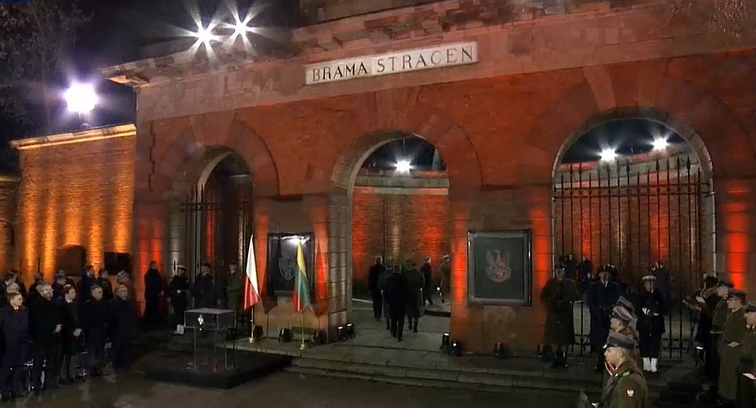 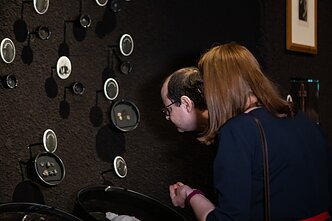 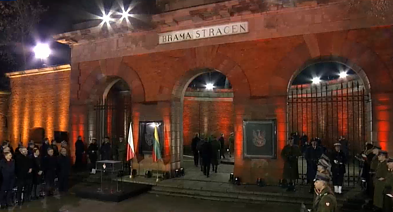