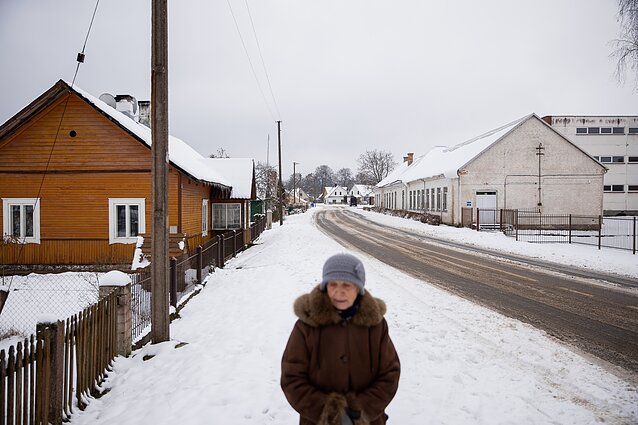 Lithuanian regions are dealing with the fastest-shrinking labour market in the EU, according to the European Commission. The process could only be reversed with significant investment, sociologists say.

The EC announced last week that central and western Lithuania is one of several regions in the EU facing the most intense emigration of young and skilled workers.

Central and Western Lithuania encompasses most of the country, except for the capital Vilnius and its surrounding municipalities.

“There is a clear picture of two Lithuanias – the Vilnius region has no problems, it is an attraction, while the central and western Lithuanian regions are facing very big challenges,” European Commissioner Virginijus Sinkevičius told LRT TV.

According to last year’s census, the population has increased in only six out of 60 Lithuanian municipalities, mostly in major cities. Elsewhere, it has declined, in some cases, by as much as a fifth.

Stopping or controlling this process is very difficult, says Boguslavas Gruževskis, head of the Centre for Social Sciences: “It takes twice or three times as much investment to reverse this than to sustain the natural process.” 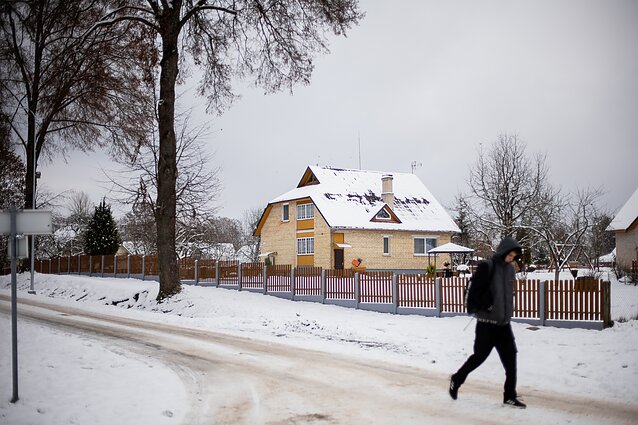 Among the necessary measures he names financial support for both people and businesses already existing in the regions, as well incentives for new businesses to set up there.

However, municipalities say that their resources are limited.

“We have three instruments – we could exempt [businesses] from land, real estate, and maybe infrastructure tax. But we don’t have real incentives,” said Mindaugas Sinkevičius, president of the Association of Municipalities.

But not everyone is pessimistic. An Irish food technology company is to invest 250 million euros in a plant-based vegetable protein plant in Akmenė in northern Lithuania, which is expected to create hundreds of new jobs.

“The wages of people working in the Akmenė Free economic zone are even higher than in Klaipėda because companies have to attract people,” said Akmenė Mayor Vitalijus Mitrofanovas.

According to him, the municipality must work together with investors to make the region convenient for businesses.

“The infrastructure of the Free economic zone, the roads, as well as energy and rail infrastructure make the whole area attractive,” Mitrofanovas explained. 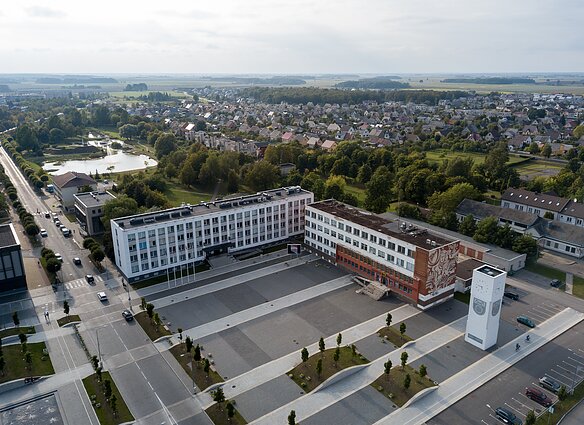 Investment in infrastructure helps to attract job-creating businesses. But according to sociologists, not only jobs play a role in attracting people to the regions. Ensuring quality health and educational services is also key, stressed Rūta Žiliūkaite, a sociology professor at Vilnius University.

“People also need jobs, but they don't have to be in the regions. What they need is mobility,” she added.

According to sociologists, some young people choose to live in the regions because of nature, lower living costs, and the ability to work remotely. But municipalities do not promote themselves as attractive to young people, so moving to the regions is not yet a trend.

“We have to remember that Lithuania is a geographically small country, and these distances can be overcome. Sometimes, there is a lack of promotion trying to highlight the advantages of municipalities,” said Jurga Bučaitė-Vilkė, a sociology professor at Vytautas Magnus University.

The European Commission is now planning to finance solutions to the brain drain in the EU countries’ regions.

“By 2023, individual strategies will be prepared for regions to attract and retain talent. Targeted funding will be made available, focusing on the regions’ strongest points,” said European Commissioner Sinkevičius. 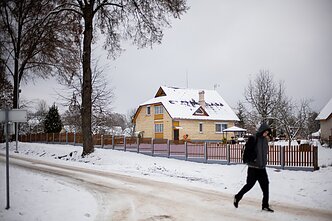 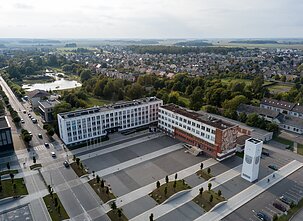