September 22 marks the 147th anniversary of Lithuania’s most famous artist Mikalojus Konstantinas Čiurlionis. On this occasion, an exhibition of his works has opened in London.

More than 100 paintings are on display at Dulwich Picture Gallery in an exhibition called “M. K. Čiurlionis: Between Worlds”. All the paintings came from the M. K. Čiurlionis National Museum of Art in Kaunas.

“It is one of the largest collections ever shown abroad. Only Ghent has had a bigger exhibition. The most famous works of Čiurlionis went to London,” Daina Kamarauskienė, head of the museum, told LRT TV.

The exhibition was curated by British curator Kathleen Soriano.

“It’s very interesting to see how she interprets the paintings. She has arranged them in different themes – Cosmos, Nature, and Music. She has presented Čiurlionis in such a broad global context, in a very unique way,” Kamarauskienė said.

According to her, the exhibition has already received praising reviews from the first visitors and British media.

The exhibition, which will be open for six months, will be accompanied by a rich educational programme, including concerts, discussions, and lectures on Čiurlionis’ work and legacy.

Čiurlionis (1875–1911) was a Lithuanian composer, writer, and painter who produced around 400 pieces of music and created around 300 paintings. 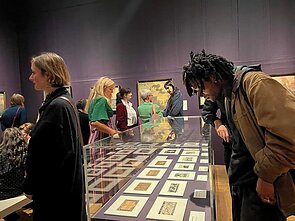 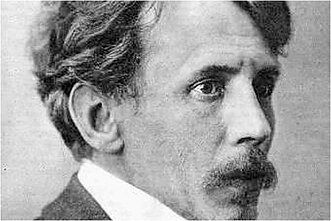 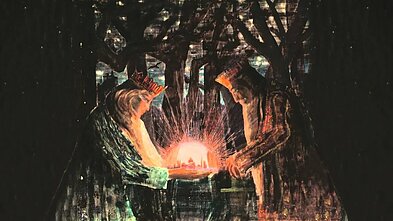