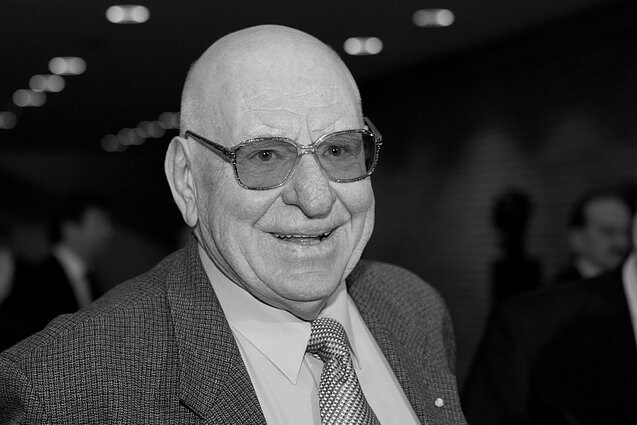 Lithuanian film and stage actor Vytautas Tomkus, best known for his TV role as Tadas Blinda, passed away at the age of 81 on Sunday, his daughter has confirmed.

“It is with pain and sadness that I announce that my dear father, Vytautas Romualdas Tomkus, completed his earthly journey in Vilnius, at 19:00 on Sunday, July 24, 2022,” Dovilė Tomkutė posted on Facebook.

Born in the town of Radviliškis in 1940, Tomkus graduated from the Lithuanian Conservatoire in 1961.

Tomkus began his film career in 1962 and is best known for his lead role the 1973 TV film Tadas Blinda.

The actor was decorated with the Cross of Officer of the Order of Vytautas the Great in 2004. 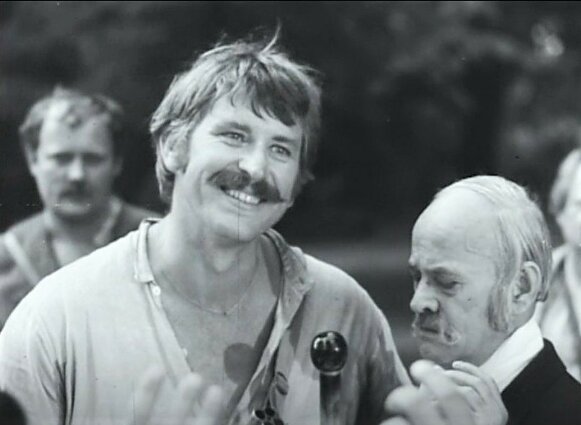 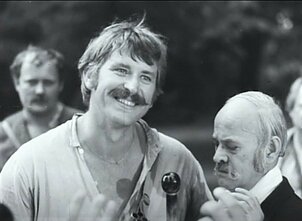