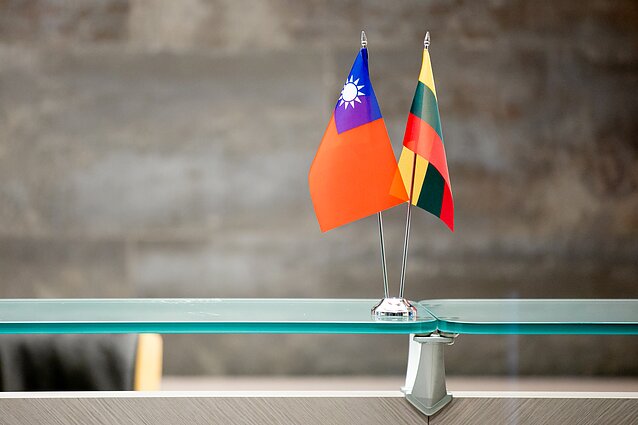 Lithuania is planning to open its trade representative office in Taipei in September.

“We expect to open our trade representative office in Taipei in a couple of months,” Deputy Economy and Innovation Minister Jovita Neliupšienė told BNS on Friday.

The opening of the office is planned for September 12, according to her.

You Si-kun, the speaker of Taiwan’s parliament, also mentioned a similar date while visiting Lithuania this week.

“We agreed to invite the speaker of the Seimas to visit when your representative office opens in Taipei this October or September,” he said.

You Si-kun met with Seimas Speaker Viktorija Čmilyte-Nielsen on Thursday and continues his meetings with the Lithuanian parliament members on Friday. 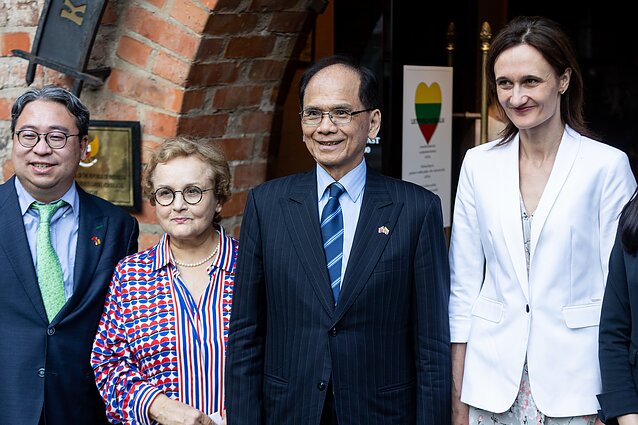 The Taiwanese Representative Office under the island’s name was opened in Vilnius last year.

Following the opening of the office, Beijing, which considers Taiwan to be part of China, downgraded diplomatic ties with Vilnius and imposed trade restrictions, prompting the European Union to file a case against China at the World Trade Organization.

Read more: Taiwan’s speaker vows to press his government on investment in Lithuania 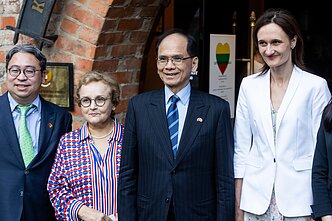