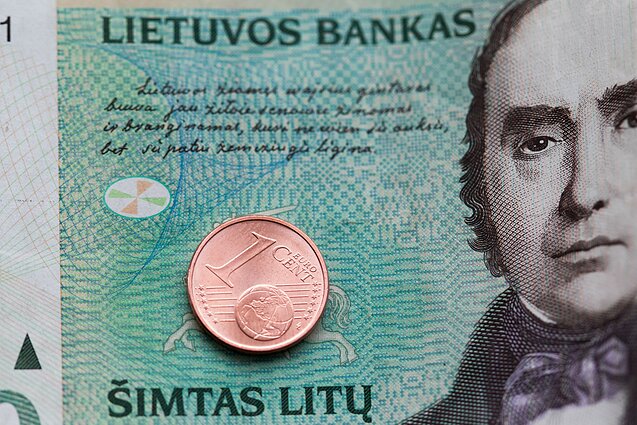 Last year, the Bank of Lithuania exchanged 6.3 million litas into euros (around 1.8 million). Although the country discarded the national currency back in 2015, people keep finding litas bills and coins in forgotten piggy banks, pockets, hidden under matrasses, or even buried in the ground.

The total sum that the central bank exchanges every year is gradually declining, although people bring in bigger sums.

“The [average] value of one operation has increased by some 30 percent,” says Irmantas Klimas of the Bank of Lithuania. “If people used to bring around 1,100 litas, last year we were exchanging around 1,300.”

The central bank estimates that several hundred million litas can still be held by people, although some of the notes could be destroyed, lost, or taken abroad.

This is not unique to Lithuania, Klimas says.

“[Central banks in] other countries that adopted the euro earlier are still receiving big sums in former currencies,” he says. “In Germany, the Deutschmarks are still being exchanged.” 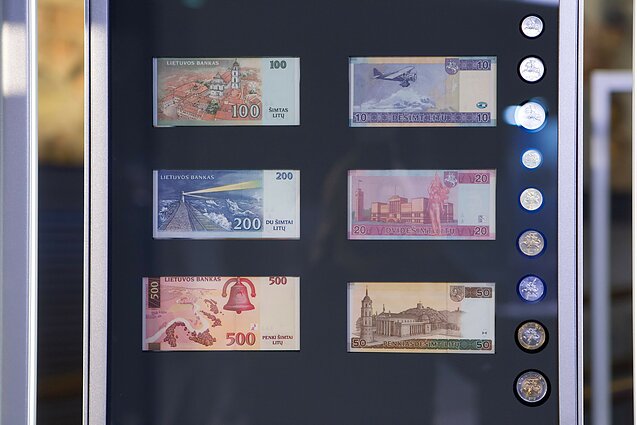 Unused coins and notes are particularly sought after. A 5-litas coin in pristine condition could sell for 6 euros, although its nominal value is only about 1.5.

“The litas is now a memory. People want them, some even buy as investment, hoping the value will grow,” says Arvydas Lemanas, manager of Coin Shop.

The Bank of Lithuania is exchanging the old currency into euros in its Vilnius and Kaunas offices. 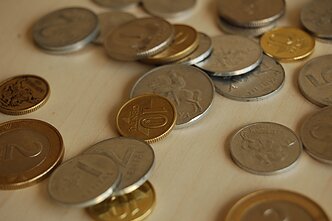 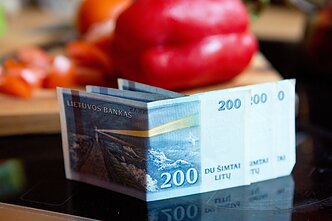 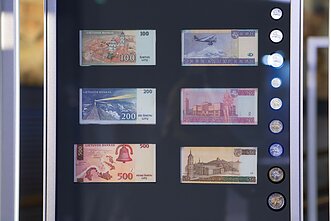