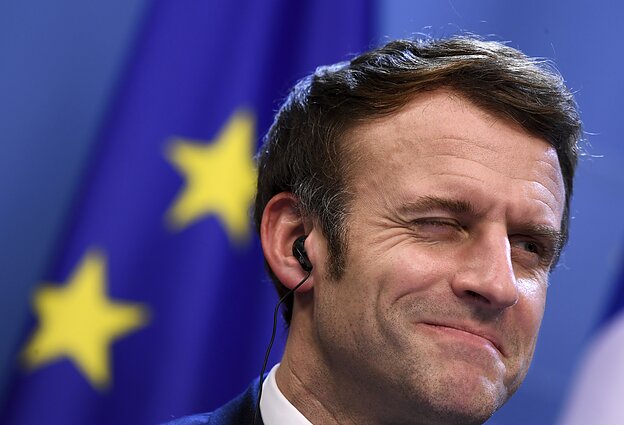 France, which is taking over the rotating presidency of the EU Council, is advocating for a quick EU pushback to stop China’s economic coercion against Lithuania, according to Politico.

The EU has plans to roll out a new trade measure called an “anti-coercion instrument” that would allow the bloc to more easily impose sanctions on economic rivals, such as China.

The legislation could take years to pass and fully enter into force, but France is calling for a “very quick” action to support Lithuania in its dispute with China, according to a senior French government official quoted by Politico.

“The anti-coercion instrument is still under negotiation, but maybe something can be done in advance in support of Lithuania,” he said. 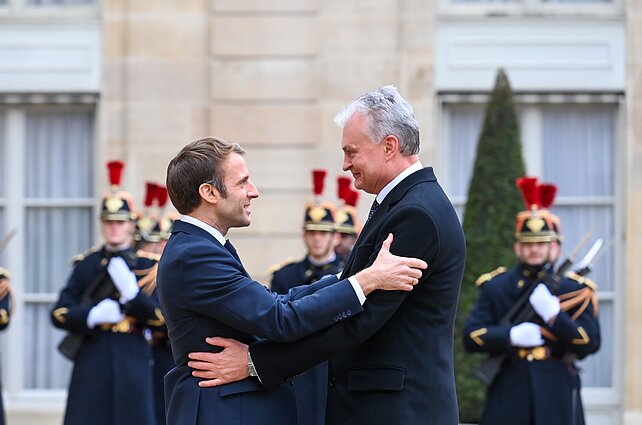 According to Politico, China’s economic pressure on Lithuania will be France’s first opportunity to act after taking over the EU Council presidency.

Lithuania has become subject to undeclared economic sanctions from China after it opened aTaiwanese office in Vilnius.

Such “economic coercion” has affected not only Lithuanian imports but also goods from other EU countries, including France, Germany, and Sweden, that use parts from Lithuanian supply chains, according to Politico. 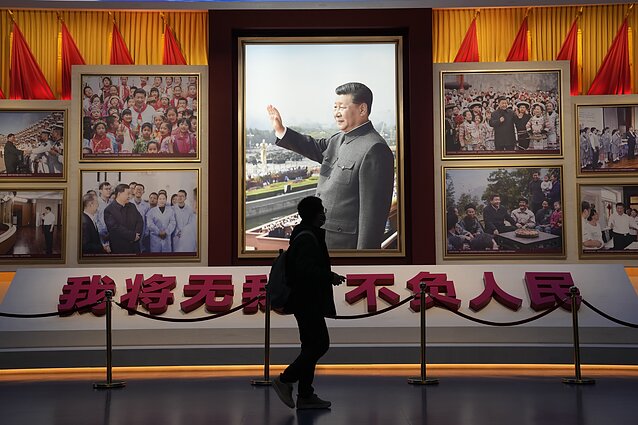 “We have immediate concerns about the government of China’s attempts to bully Lithuania, a country of fewer than 3 million people. The United States will work with our allies and partners, including Germany, to stand up against intimidation like this,” Blinken said during a joint press conference with German foreign minister Annalena Baerbock. 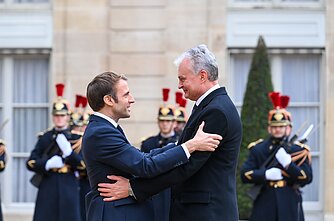 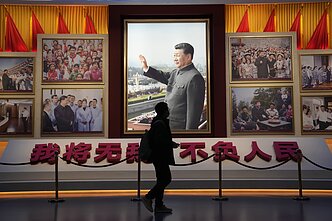