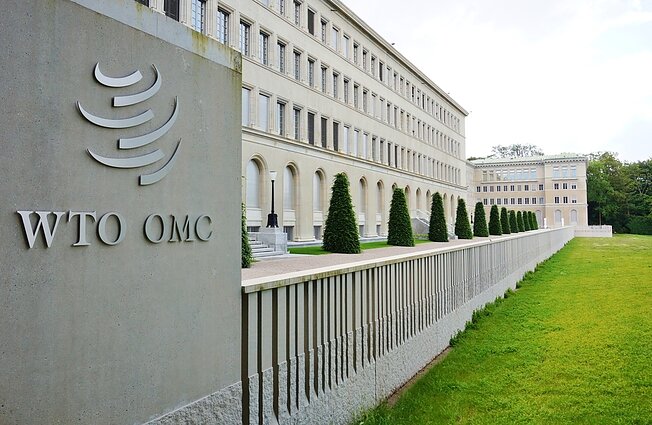 The EU raised concerns over a growing dispute between Lithuania and China to the World Trade Organization (WTO) as the block’s efforts to get information from Beijing have been snubbed, Bloomberg reported on Thursday.

The EU raised Lithuania’s claim that China has applied “unannounced sanctions” on its products with WTO Director-General Ngozi Okonjo-Iweala, who discussed it with Chinese Premier Li Keqiang, according to a diplomatic memo seen by Bloomberg.

China has been angered lately by Lithuania's decision to open a Taiwanese representative office in Vilnius. It has downgraded diplomatic ties with Lithuania.

Last week, there were reports about China dropping Lithuania from its customs registry, while Lithuania’s senior official told Reuters that China has warned multinational companies to sever ties with Lithuania or face being shut out of the Chinese market. 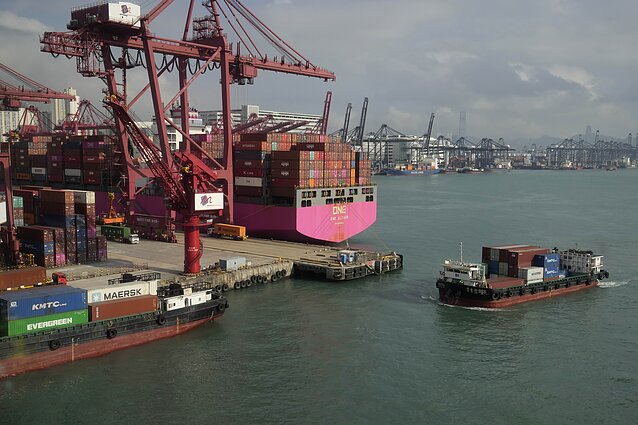 “The EU is informed that Lithuanian shipments are not being cleared through Chinese customs and that import applications from Lithuania are being rejected,” Bloomberg quoted the EU’s trade chief, Valdis Dombrovskis, as saying.

“We are in close contact with Lithuanian authorities and also reaching out to Chinese authorities to clarify this situation,” he added.

A person familiar with the matter told Bloomberg that the EU has tried to get information from Chinese customs, but requests for meetings have been turned down, citing Covid-19.

The EU is now trying to engage with China through parallel and multiple channels, according to the source who asked not to be identified because the process is private. 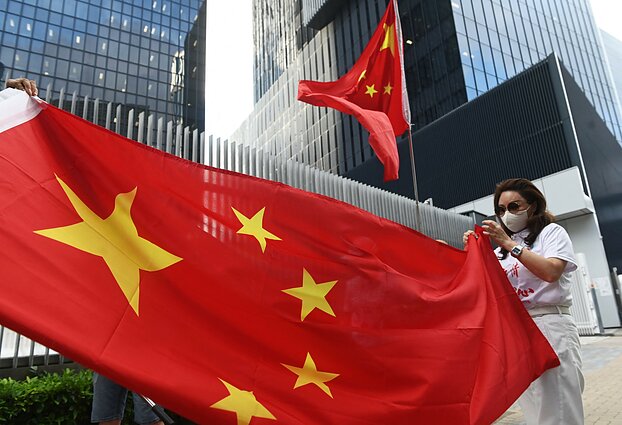 Lithuania informed EU ambassadors on Wednesday of the retaliatory steps China was taking, including removing Lithuania from customs databases and imposing restrictions on commercial links between Lithuanian and Chinese companies.

On Thursday, the EU’s foreign policy chief Josep Borrell said the bloc was investigating the claims and was reaching out to Chinese authorities to seek clarification.

“If the information received were to be confirmed, the EU would also assess the compatibility of China’s action with its obligations under the World Trade Organization,” Borrell said in a statement.

According to Bloomberg, the WTO rules permit its director-general to help resolve certain disputes through a voluntary procedure called “good offices”.

It engages an outside independent person unrelated to the dispute to help the parties find a mutually agreed solution without resorting to a formal dispute settlement process.

But a dispute proceeding could take as long as three years, after which China could appeal the judgment. 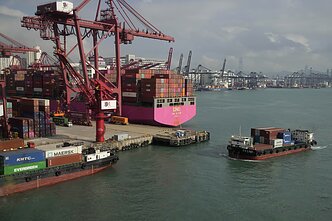 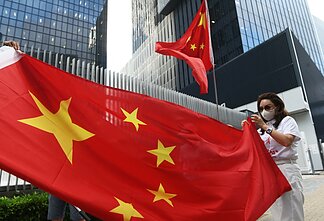