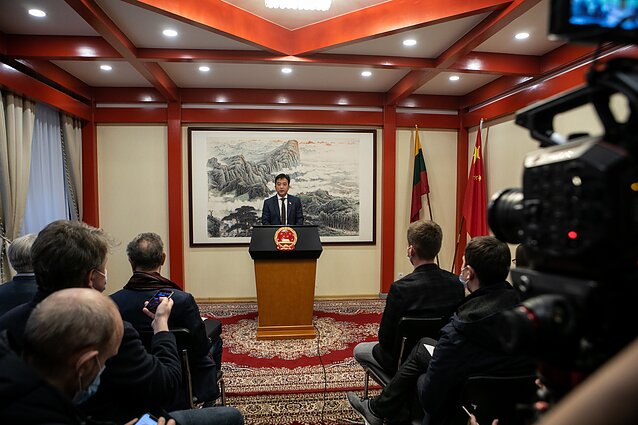 In a rare press conference, Chinese representative to Lithuania, Qu Baihua, said Vilnius was “deaf” to requests to rename the Taiwanese representation to bear the name of Taipei instead.

The self-ruled island, which is regarded by Beijing as part of China, opened opened a ‘Taiwanese Representative Office’ in Vilnius earlier this month.

“We are solely opposing the name of Taiwan or Taiwanese; we are not opposing any non-governmental cooperation, links between Lithuania and Taiwan in terms of economy, culture, business,” he told reporters on Wednesday. “Lithuania turned a deaf ear to our requests”.

Baihua said the issue had been discussed with Lithuanian representatives on more than one occasion, but “we didn't get any positive response”.

“We urge your government to realise its wrongdoing and we urge Lithuanian leadership to put right the mistakes and not to underestimate the resolute, the will and the capability of Chinese people to safeguard their national security and territorial integrity,” he said.

China withdrew its ambassador to Vilnius earlier this year and demanded that Lithuania do the same. Last week, it degraded the status of the diplomatic ties with Vilnius, meaning that the Beijing's mission in the country will be headed by a chargé d'affaires rather than an ambassador.

The diplomatic spat centres around the decision by the Baltic country to open a de facto embassy of Taiwan.

Beijing considers attempts to use the official name of Taiwan to be in breach of the so-called One China principle. Vilnius rejects the reproach, saying the trade and cultural representation does not have diplomatic status and uses the name “Taiwanese”. 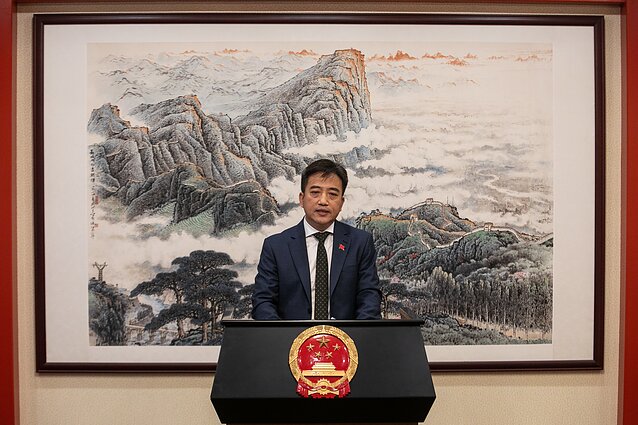 Baihua said Lithuania's “aggressive” behaviour had hurt the feelings of the Chinese people, so the damage done must be repaired.

“The first and the most important step is change the name. It is very important. The office should be named as the Taipei office,” the diplomat said. “That would be acceptable.”

“We also urge our counterparts to really follow the One China policy and not to have any official contacts with the Taiwan authority. We have no objection to non-governmental business relations,” he added.

National security is a priority for both China and Lithuania, and Vilnius should understand the possible consequences of opening the Taiwanese office, according to the diplomat.

“The political foundation is seriously damaged, so quite many areas will be affected: politically, economically, culturally. Tourism will also be affected,” he warned. 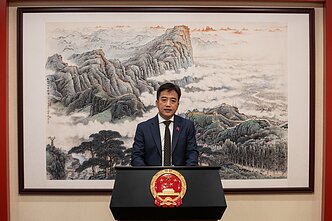 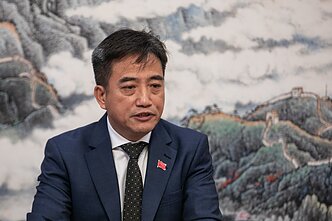 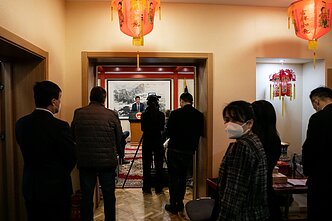 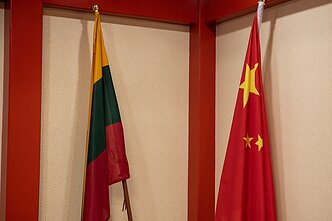 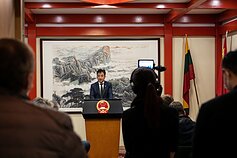 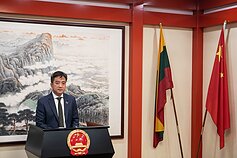 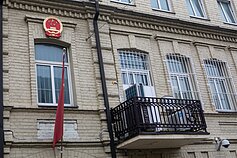